Brewers: Aaron Ashby On His Way to Being a Star Pitcher The Milwaukee Brewers have been recognized all season for their amazing pitching efforts. The crew currently has three Cy Young candidates among the top of their rotation in Brandon Woodruff, Corbin Burnes, and Freddy Peralta.

The crew’s pitching staff has been phenomenal, and manager Craig Counsell has utilized his arms very successfully this season. A name that’s been in the spotlight lately? Aaron Ashby. 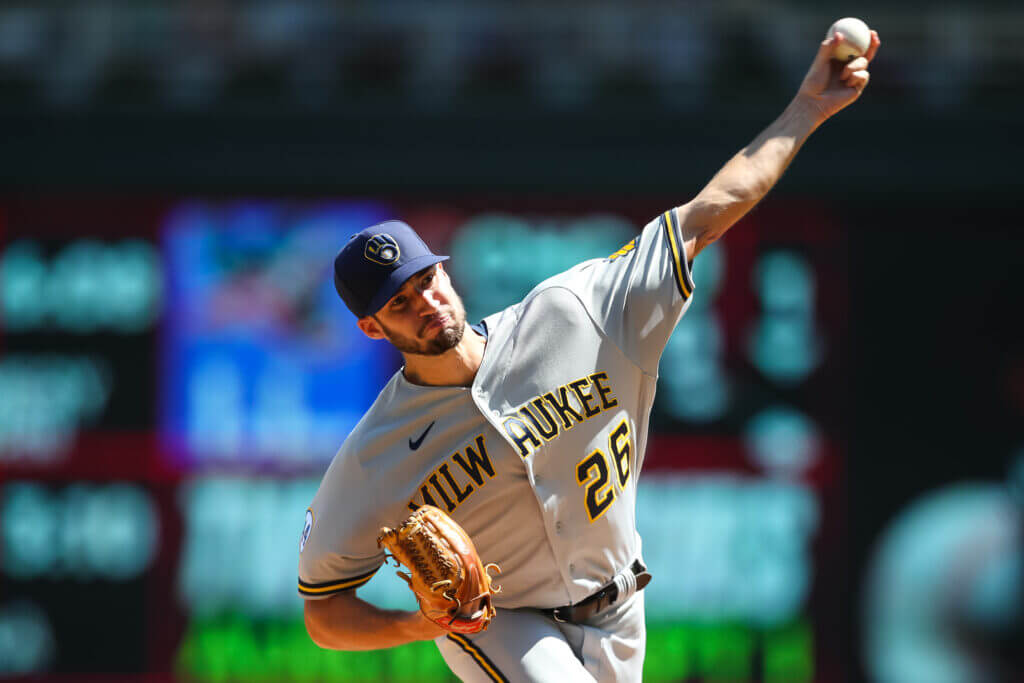 Ashby was a fourth-round draft pick in 2018 out of Crowder JC in Missouri. In 2019, he had posted a 3.50 ERA in 126 innings between two Class-A teams, earning himself the Brewers’ Minor League Pitcher of the Year. Initially, Ashby was slated to potentially be in the starting rotation for the 60-game 2020 season. Instead, pitched his season at the Alternate Training Site.

His major league rookie season did not get off to a great start; In his first start against the Chicago Cubs, he gave up seven runs and only recorded two outs. Immediately, he was sent back down to Triple-A Nashville. It wasn’t long until Ashby would get another call-up and would be starting the second game of a doubleheader against the Cubs, where he had two scoreless innings. He was sent back to Nashville again for a couple days before getting another start against the Pirates.

In his Aug. 14 start, he would throw four scoreless, and only allowed three hits and struck out four. However, he did return to Nashville once again as he served as the crew’s 27th man in that doubleheader. He came back to Milwaukee again on Aug. 22 where he threw two relief innings against the Nationals.

Ashby earned his first major league win on Aug. 29 against the Minnesota Twins. He would go five innings, with four strikeouts but was tagged with two earned runs. Furthermore, in his major league career, he has a 3.50 earned run average and a WHIP of 1.39.

The Future of the Organization? 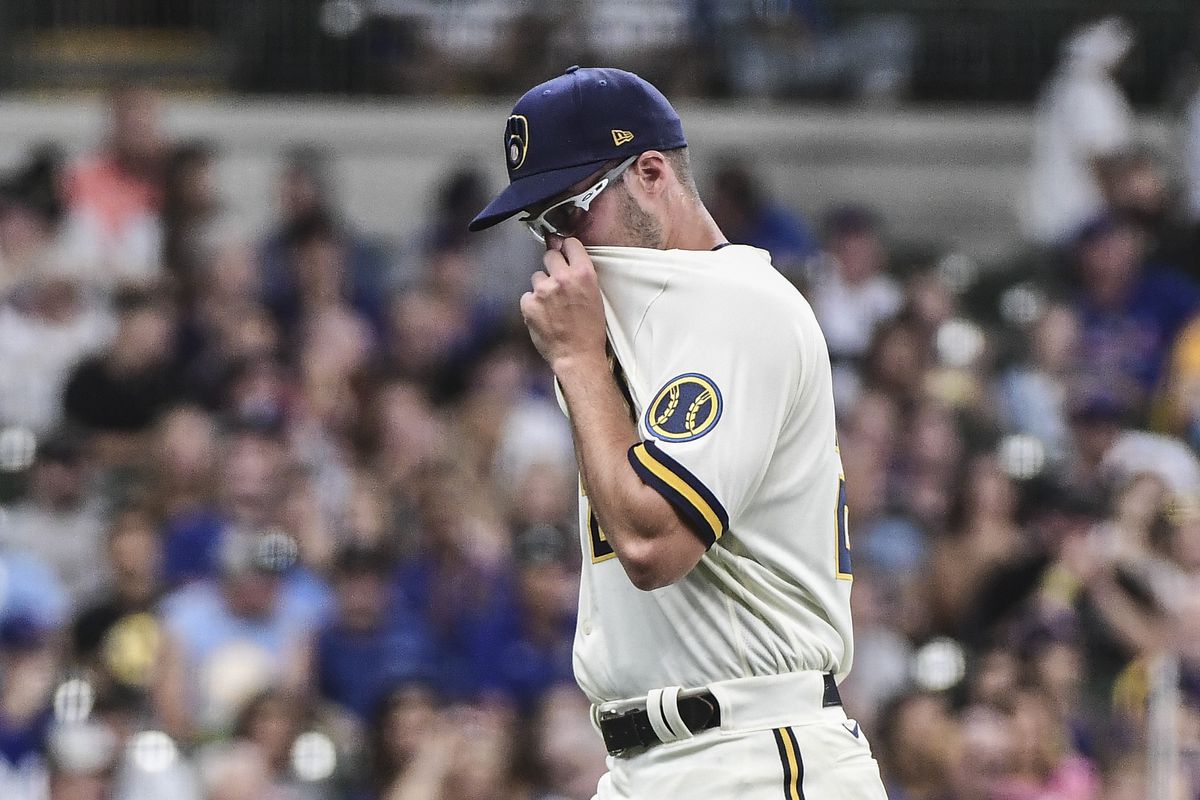 With Ashby being a top prospect and already performing very well in the majors, it’s likely that we’ll be seeing more of him in the future. He’s seen both starting and relief roles with his time in Milwaukee.

The way they’ve introduced Ashby to the majors is very similar to how they did with Brandon Woodruff and Corbin Burnes in 2018. They both saw bullpen appearances and the rotation until they secured spots as the team’s best starting pitchers. Both Burnes and Woodruff saw the experience as beneficial and their numbers today definitely show that. Putting a pitcher in the bullpen and rotation position within the same season really helps them reach that major league level quicker.

Nonetheless, even with Ashby’s success as a starter, the Brewers find that he’ll have the most success in that relief position. Grow the numbers in the major leagues with those relief roles; He’s clearly already seeing success at the major league level, so the worry about the long-term development isn’t necessary. It’s a whole new adjustment from the minor leagues coming up to the major leagues; The ability to be ready whenever and increasing the workload is something any minor league player has to adjust to.

Ultimately, as we near the end of the season, a bullpen role is looking more likely for Ashby. There has been a lot of question in regard to who will be the crew’s fourth starter; That’s if they need one in the postseason. However, if need be, the Brewers could definitely put Ashby in the starting position for a couple of innings. The mission now is just making sure everyone is healthy and October ready.