Brewers Outfielder: “I Don’t Know What to Do Up There Right Now” The Milwaukee Brewers 33-21 and sit atop the National League Central Division. This is quite an astounding accomplishment given how inconsistent many of their individual players have been all season. This is especially true of Gold Glove center fielder Lorenzo Cain. In 37 games this season, Cain is slashing .175/.234/.230 with just one home run and seven RBI. In a recent interview with Adam McCalvy, Cain opened up about his struggles at the plate.

“Mentally, honestly, I don’t what to do up there right now. My swing is kind of all over the place. I haven’t been able to figure things out. They already told me right before [Hunter] Renfroe got hurt that my playing time was probably going to be a lot less. But Renfroe got hurt, so I’ve had to get in there probably more than they want to right now.

“The situation is what it is right now. As long as I’m in there, I’m going to go out and compete and try to get it done. If I don’t, hey, that’s all you can do.”

This Season Is Probably Cain’s Last 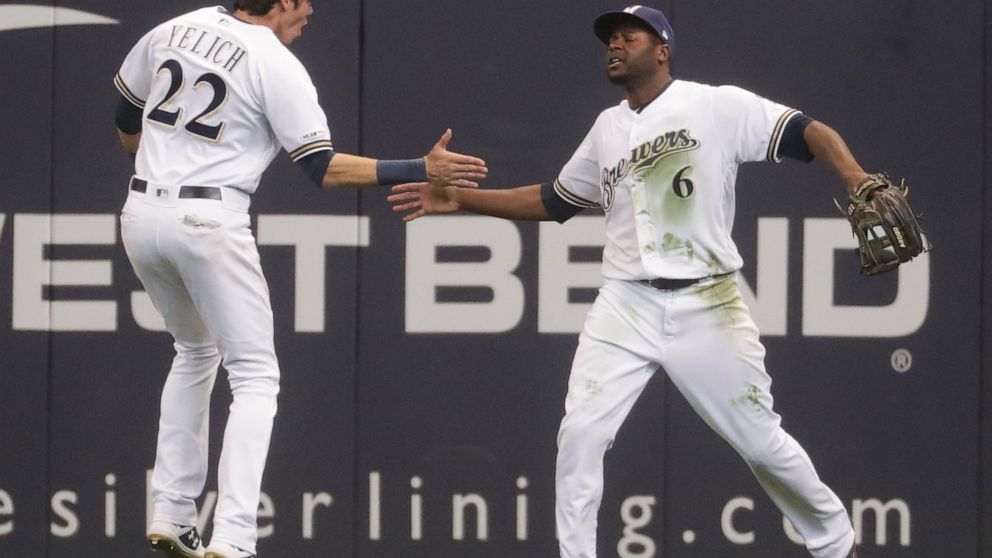 Lorenzo Cain signed a five-year $80 million contract with the Milwaukee Brewers prior to the 2018 season. At the time of the signing, many wondered how it would look towards the end of the deal. Cain was 32 years old at the time and few believed he would be the same player at age 37.

Now at age 37, it is clear that injuries and age have caught up to the Brewers center fielder. He is a free agent following the season, and it is hard to see him playing on.