The Athletic’s Eric Nehm was the first to report the waiving of Elijah Bryant. As a late addition last season, Bryant only appeared in one regular season game for the Bucks. He took part in 11 playoff games on route to becoming an NBA champion. His contributions were subsided with only averaging 4.5 minutes a game. 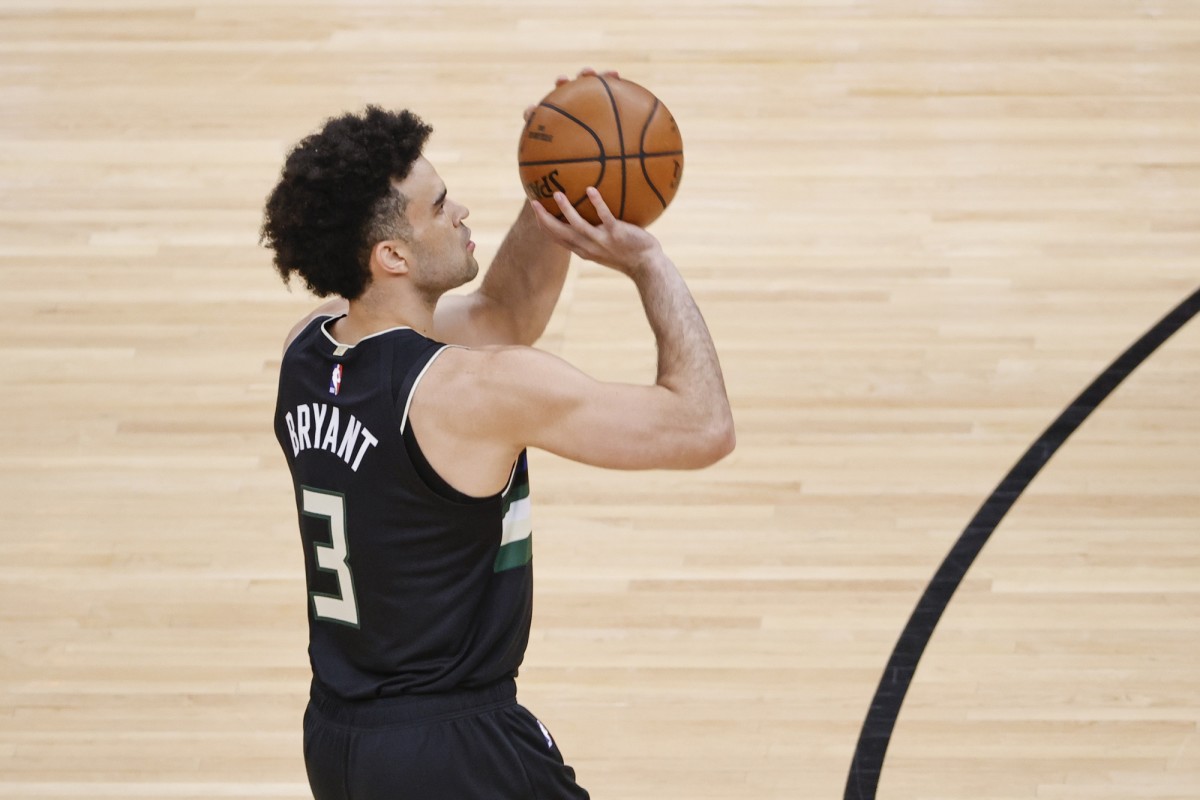 The Milwaukee Bucks have waived Elijah Bryant, per a league source.

After going undrafted in 2018, the 76ers housed Bryant on their summer league team. Following that, Bryant spent time overseas before eventually making his way back to the NBA. His first exposure with the Bucks, however, was 2019 NBA summer league.

The exit of Elijah Bryant does not hurt the Milwaukee Bucks. Guard depth on the roster is not lacking. The attention is now on the empty roster spot for the Bucks. Who will fill it? The days leading up to the start of the 2021-2022 NBA season just got a little more interesting.