The Green Bay Packers and Krys Barnes are fortunate that the linebacker did not suffer a broken ankle in the team’s Week One loss to the Minnesota Vikings. However, Barnes was placed on Injured Reserve with both calf and ankle injuries. He suffered a high ankle sprain and will be out for at least four weeks. Isiah McDuffie is the only other reserve inside linebacker on the 53-man roster. 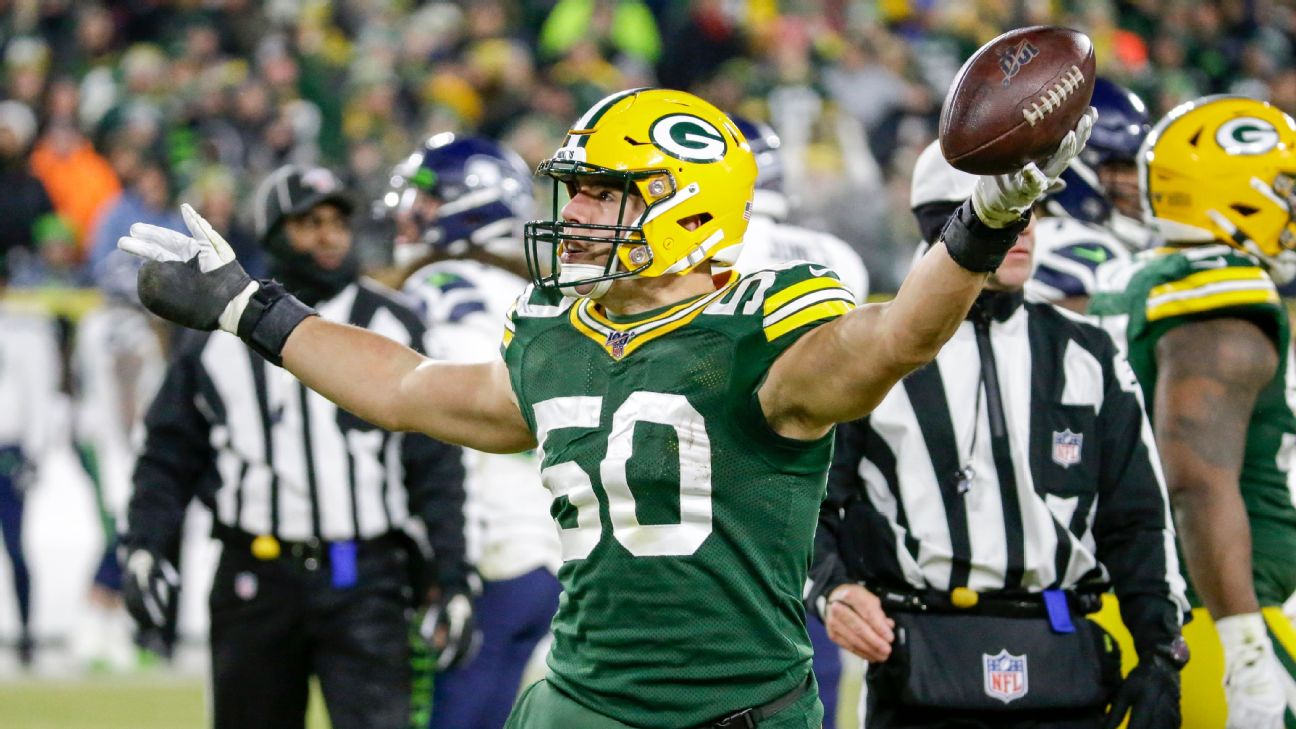 Fortunately for the Packers, rookie linebacker Quay Walker, who left the Week One loss with a shoulder injury, is healthy for Week Two against the Chicago Bears. That being said, the team is still down one inside linebacker with Krys Barnes on IR. For this reason, Bleacher Report’s Alex Ballentine believes that the Packers should sign their own former inside linebacker, Blake Martinez.

Of the Packers possibly signing Martinez, Ballentine wrote: “Martinez is not the best in coverage, but he’s good against the run and offers some upside as a blitzer. He’s a high-floor player who could offer some stability and flexibility for the Packers as they look to be without Barnes and playing with a limited Walker.”

Now, Ballentine wrote his article before Walker was cleared to play. That being said, Walker’s availability makes signing Martinez a bit more interesting.

The Pro’s and Con’s of Signing Blake Martinez 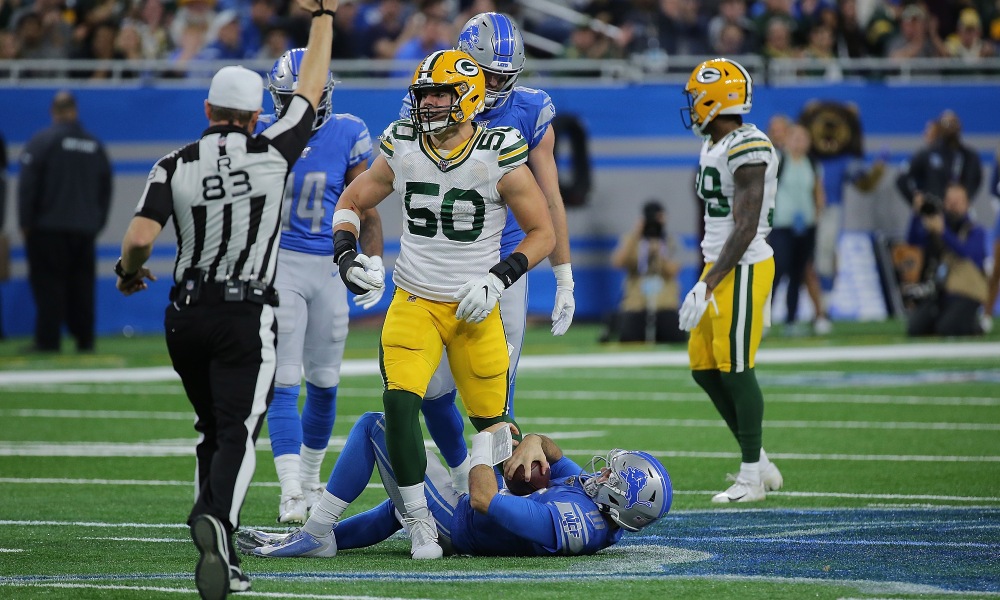 As Packers fans know all too well, Blake Martinez is atrocious in pass coverage. In 2018, opposing quarterbacks had a 118.9 passer rating when targeting Martinez, who was playing for the Packers at the time. He also gave up five touchdown passes while in coverage. Last season, Martinez was targeted 10 times by opposing quarterbacks before he got injured. He allowed a completion each time he was targeted.

That all being said, Martinez is a decent tackler who led the NFL with 144 tackles in 2017. In fact, he had a minimum of 144 tackles in three of the four seasons he played with the Packers. The only season in which he did not record at least 144 tackles was his rookie season. In 2019, his final season in Green Bay, Martinez had 155 tackles.

If the Packers do decide to sign Blake Martinez, they would essentially be getting a player extremely similar to Krys Barnes to fill his role on the team. It’s not like Barnes was much better in pass coverage than Martinez. Over the past two seasons, opposing quarterbacks have had immense success targeting receivers Barnes is tasked with covering. In 2020, they had a 118.4 passer rating when targeting Barnes. Last season, it was 110.6.

Will the Packers use some of their salary cap space to sign Blake Martinez? Not likely. They did not bring him back for a reason after his fourth season, and they did not pursue him in free agency this offseason. While the Krys Barnes injury certainly makes the possibility an intriguing conversation piece, the truth of the matter is that if the Packers wanted Martinez, they would have gotten him already.