Aaron Rodgers has had one of the most impressive careers in the history of the NFL. There’s uncertainty of when Rodgers will hang up his cleats. Rumors have been circulating that Sunday night against the Detroit Lions could be his final game, depending on the outcome. Or it could just be his last game at Lambeau Field as a member of the Green Bay Packers.

Nevertheless, Rodgers has been a proven winner throughout his entire career. He has a record of 150-78-1 during the regular season, and has a .500 win percentage or above against nearly every NFL team. Only three teams have gotten the better of Rodgers more times than not. 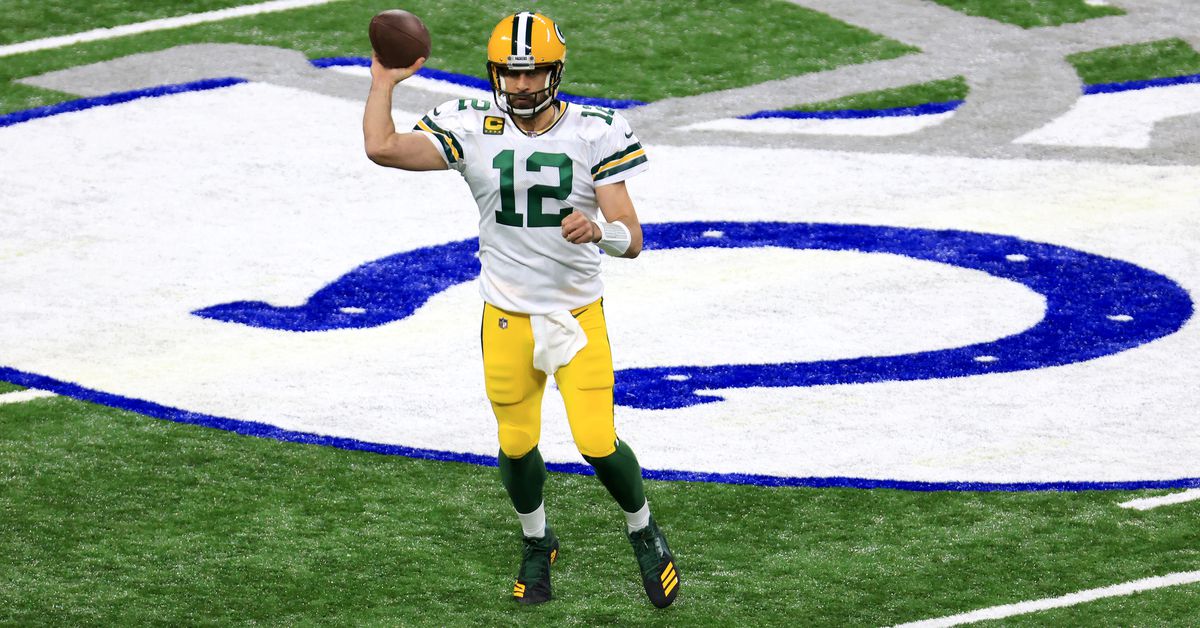 There are six teams that Rodgers has a .500 record against which include the Bengals, Bills, Buccaneers, Falcons, Patriots, and Steelers. The Pittsburgh Steelers are also the team Rodgers has played the least amount in his career (not including playoffs), only playing them twice in the regular season. Although, the Pittsburgh Steelers were the team Rodgers beat in his only Super Bowl appearance.

Losing shouldn’t be the entire focus. Aaron Rodgers has been a menace for most teams in the NFL, particularly the Chicago Bears. He has a record of 24-5 against them, his most wins against any team. In addition, Rodgers is undefeated against the Raiders and Browns, having a combined record of 6-0 against them.

On Sunday night, Rodgers will look to improve upon his extremely impressive regular season record. He is 18-7 against Detroit. A 19th win would send the Packers to the playoffs and complete a spectacular turnaround season. However, the goal isn’t just making the playoffs, Rodgers and Co. want to make a deep run into the postseason.