Aaron Rodgers Has Wild Bet On The Line With Charles Barkley Aaron Rodgers hasn’t missed an American Century Championship (ACC) in the 18 years he’s been in the NFL.  His participation this year, however, comes with a twist.   The ACC is a made-for-TV event that pits some of the biggest American celebrities against each other.  There will be a total of 52 celebrities participating this year.  Some of those names this year include Patrick Mahomes, Stephen Curry, CC Sabathia, Charles Barkley, and Aaron Rodgers.

What is the twist for this year’s ACC? 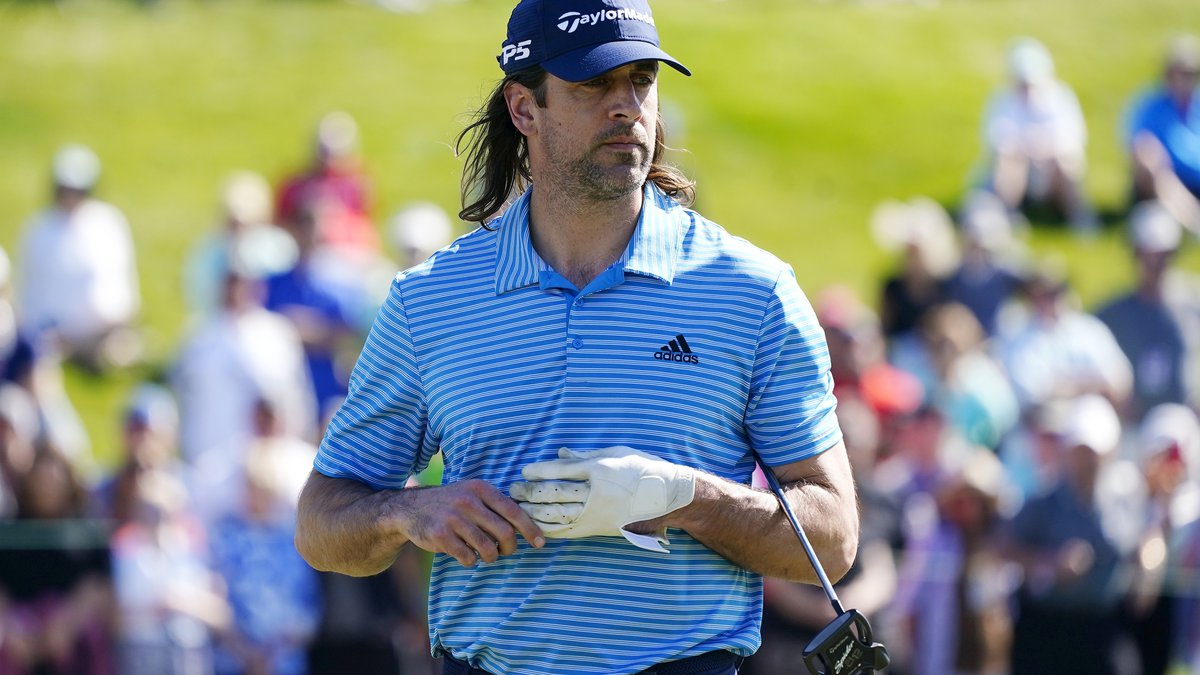 A bet with Charles Barkley leaves Aaron Rodgers’ hair is on the line during this weekend’s celebrity golf tournament.  Edgewood Tahoe Golf Course in South Lake Tahoe, Nevada will be the site of this wager.  If Barkley finishes ahead of him, Rodgers said he’ll let the former NBA star cut off his man bun.  Given Barkley’s history of finishing near the bottom of the tournament, he will need to golf a game of his life time. Last year, he came in 76th of 88 golfers, which was his best finish in years.

Charles Barkley Has Commented On the Man Bun:

“Just because you’re too cheap to cut your hair, you can’t make it a style,” Barkley joked during an appearance in Reno, Nevada, last month to promote the American Century Championship. “Man, here’s $25. Go down to Fantastic Sam’s and get that thing cut off the back of your head. Just because you don’t cut your hair, that’s not a style. But Aaron’s a much better golfer than me, but I’ll be happy to give a donation to his charity.”