With Aaron Rodgers’ current cap hit in 2022 and 2023, it seems he is lock to be in Green Bay for the next two seasons.  It would likely take some contract restructuring to keep him past that (which would get done if he wanted to stay). 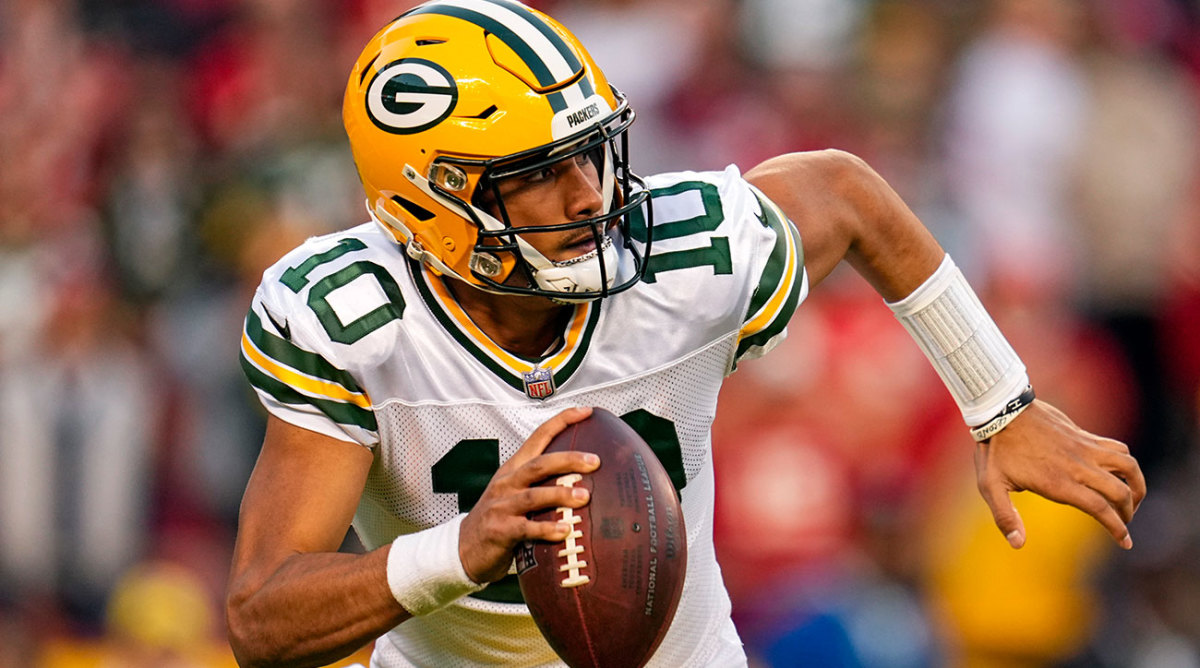 On the flip side, Jordan Love’s contract expires in two years (without the fifth year option).  Between now and next off-season Green Bay really has to get a read on two things; how long Aaron Rodgers intends to play, and if they think Jordan Love can be “that guy” in Green Bay.  The Packers don’t want to find themselves in a New Orleans Saints situation where they are paying two guys on the roster “QB money.”

If there is any doubt in Jordan Love being “that guy” in Green Bay, trading him now for future draft picks or even a player or two, is the right move. 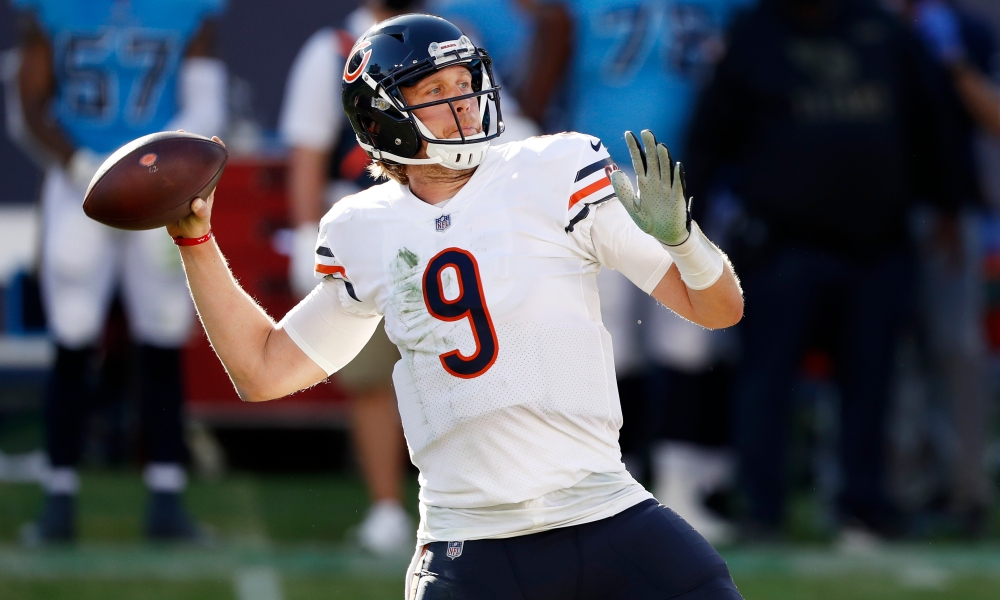 The Chicago Bears announced Sunday they released veteran quarterback Nick Foles.  Foles, 33, made eight starts in two seasons in Chicago after the team acquired him in a trade with the Jaguars in 2020 for a fourth-round draft pick. He completed 65.1% of his passes for 2,102 yards with 11 touchdowns and eight interceptions with the Bears.

This type of signing would show Green Bay investing into a position that they rarely address (prior to Jordan Love).  Backup Quarterback.  Last season when Aaron Rodgers missed the Chiefs game due to COVID is a perfect example of why this could be beneficial.

Could Green Bay afford it?

That would be the biggest question in this scenario.  Nick Foles’ cap hit was around 6 million for the first two years of his contract.  Jordan Love’s cap hit in 2022 is 3.7 million.  Green Bay would offload that 3.7 million in a Jordan Love trade.  Coming up with an extra 3 million for Nick Foles wouldn’t be too hard to accomplish.