The months of March through September are difficult for football fans. There is no football to watch. That does not mean, though, that the players themselves have stopped working. The Green Bay Packers, and all other NFL franchises, have been training with their rookies and other players since early May. Absent from these workouts was back-to-back MVP Aaron Rodgers. Rodgers just signed a three-year extension with the Packers this offseason. This has ensured that there will be no drama like there was last offseason. According to quarterbacks coach Tom Clements, Rodgers’ absence is not a big deal. 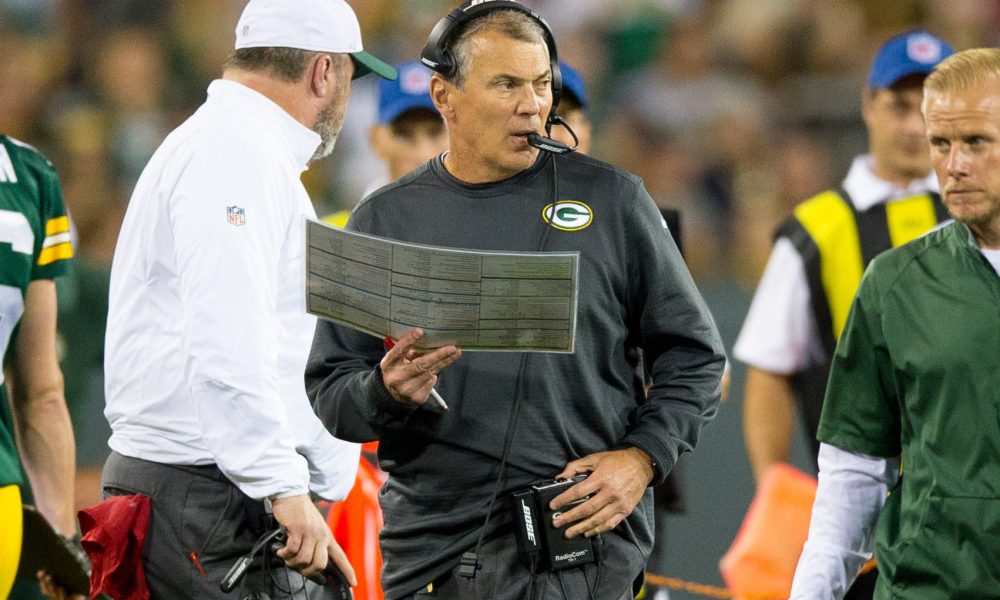 Last offseason, Aaron Rodgers was absent from all team activities up until training camp. This came on the heels of a public feud between the future Hall of Famer and the front office. The 2021 season proved to be one of healing between Rodgers and the Packers. Now, the future (at least for the next three years) appears promising.

When addressing the media on Thursday, Tom Clements said the following:

“Aaron doesn’t need reps at this time of year. Obviously, it’d be nice to have him here, but he’s seen these things a thousand times and he’ll be ready to go when training camps start. He’s just at a different stage of his career now where he’s taking care of himself and working on what he thinks he needs to work on physically. And he looked good when I saw him, so he’ll be ready to go.”

Many people feel like it will be a detriment to the Packers to be without Aaron Rodgers in these activities. The reason being is that the team has a core of young wide receivers with whom Rodgers needs to build rapport. However, Clements addressed this as well: