The Green Bay Packers have begun their 2022 season much like they started their 2017 one: with a blowout loss on the road. After the Vikings scored the game’s first touchdown, it was never really a close affair. Clearly, there is much to clean up before Green Bay takes on the Chicago Bears next Sunday night. On the bright side, this is only Week One and there are 16 more games left to play. With so many new players, especially on offense, a rough start probably should have been expected. However, these are also professionals playing at the highest level. The kind of mistakes they made cannot happen. 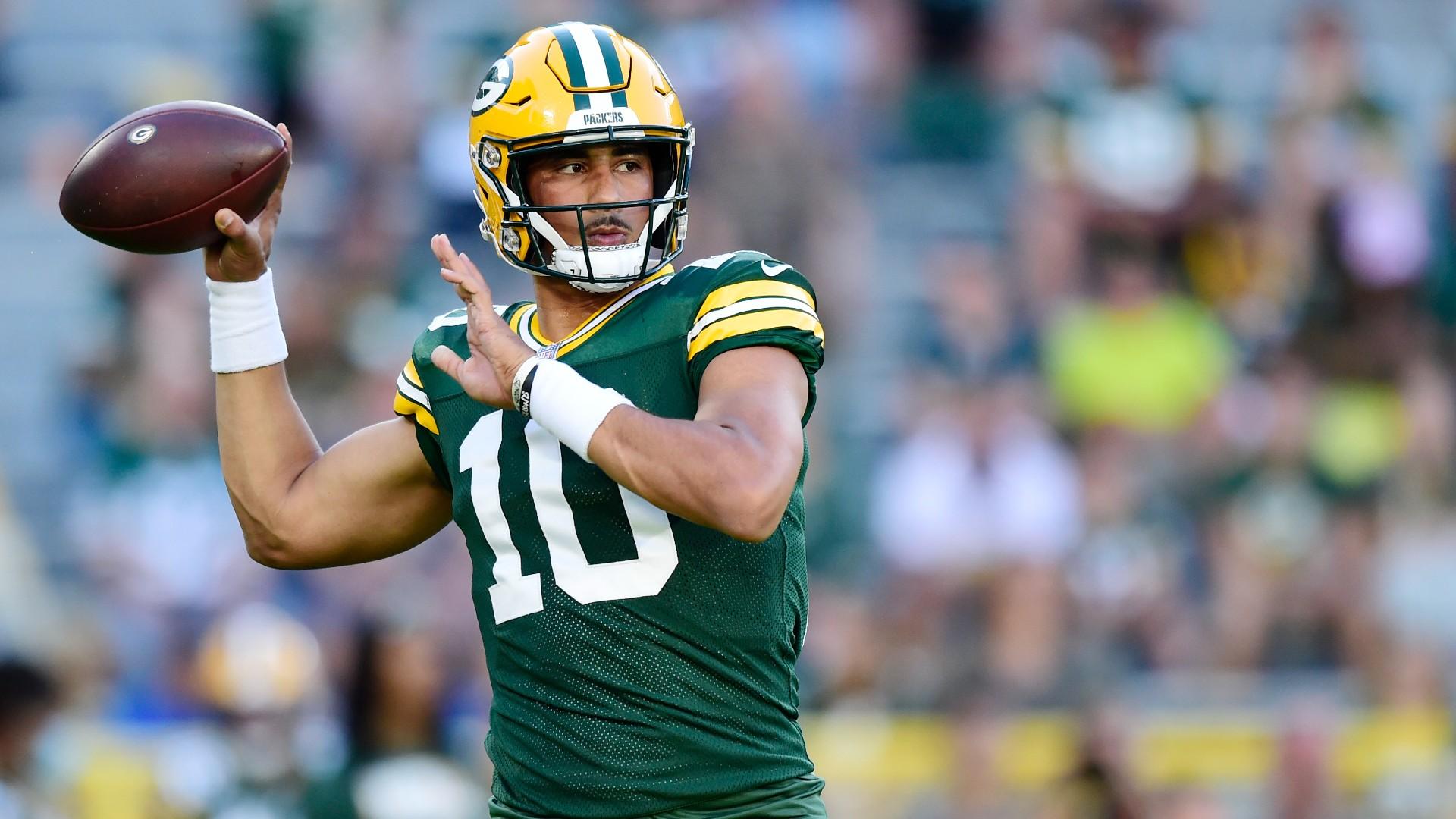 Much like last season, Jordan Love came in late in the game. The Vikings had already clinched the game. However, Love looked poised and decisive. He completed four of his five passes for 65 yards for a passer rating of 11.8.

The fact that Jordan Love play one series and outplayed Aaron Rodgers is amazing! 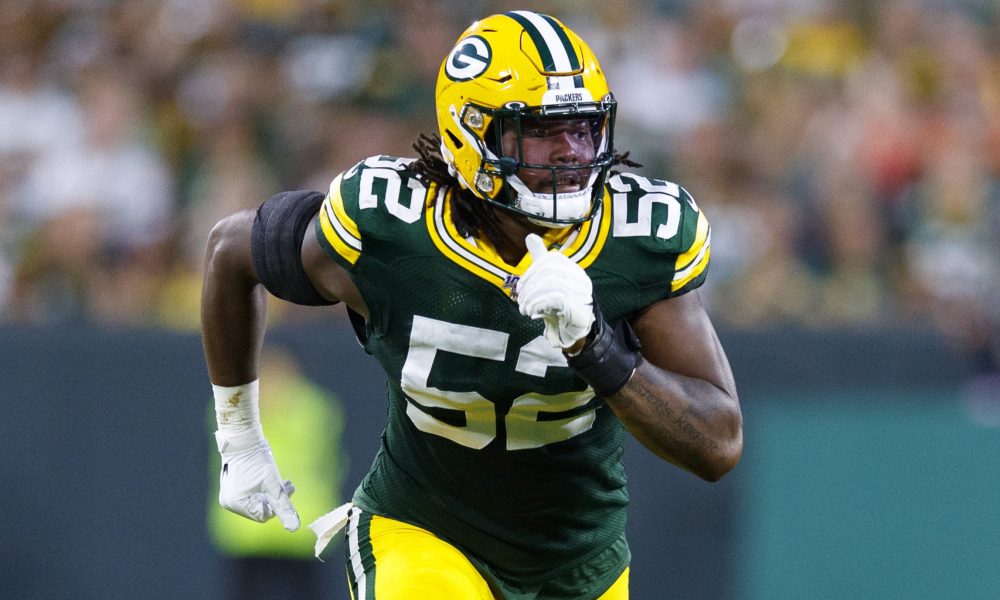 The Green Bay Packers defense could not get to Kirk Cousins very often. However, Rashan Gary did record a sack and two quarterback hits. He also finished the game with seven total tackles, including three solo. 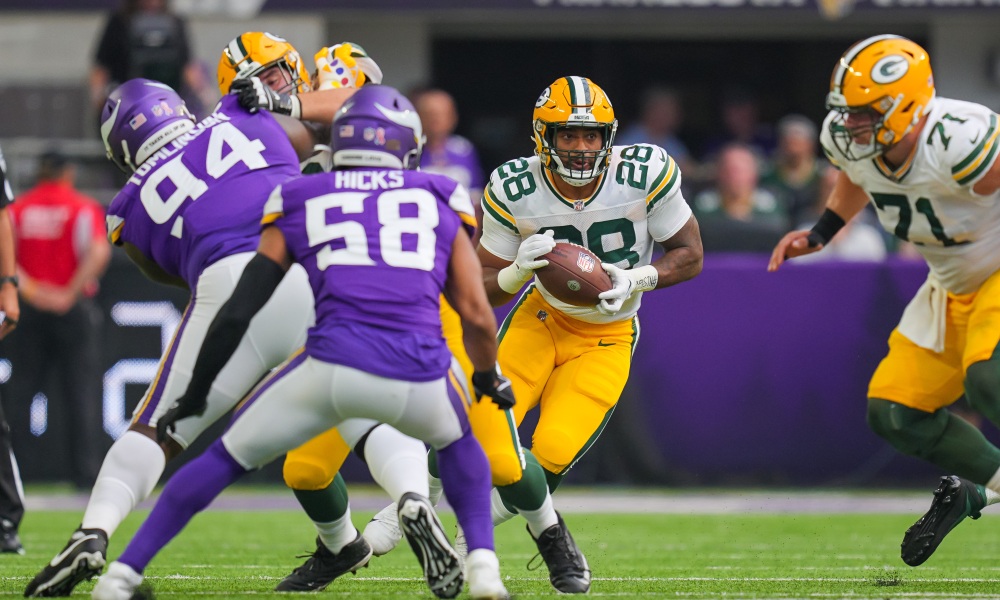 The Packers’ leading rusher from 2021 had 91 total yards in this contest. Dillon carried the ball 10 times for 45 yards and a touchdown. Had there been an adequate hole opened for him on fourth and goal in the first half, the score may have been very different. Dillon also had five receptions for 46 yards on six targets.

Aaron Jones led the Packers in rushing with 49 yards on just five carries. He also had three receptions for 27 yards. 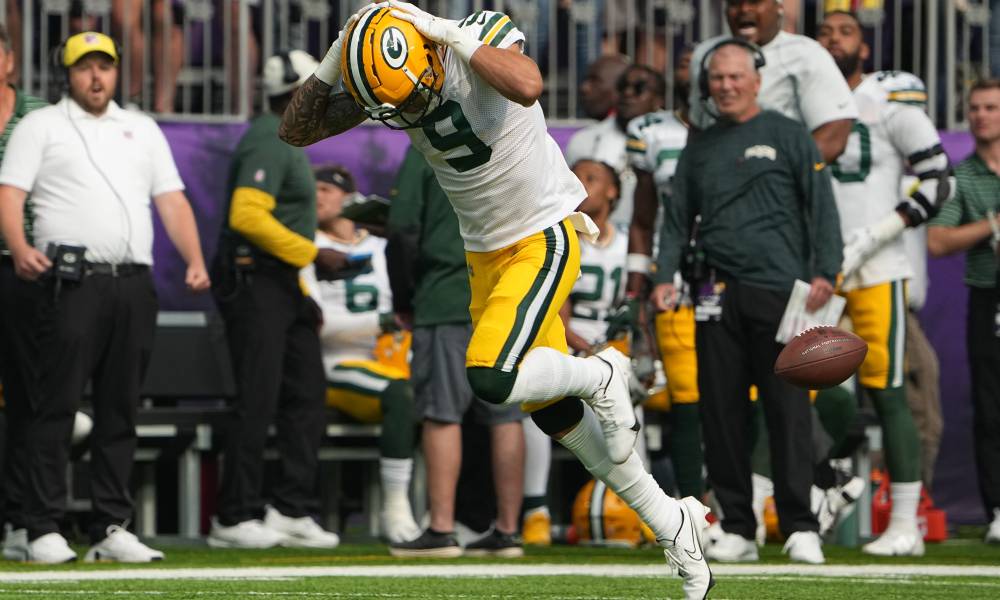 Anyone who watched the game could have guessed Christian Watson would have ended up here. On the Packers’ first drive of the game, he dropped what would have been an easy 75-yard touchdown pass. Aaron Rodgers threw it perfectly, hit Watson in stride, but the rookie receiver let the ball slip right through his hands. Watson ended the game with two receptions for 34 yards on four targets.

Without David Bakhtiari and Elgton Jenkins, the Packers’ offensive line struggled to keep Aaron Rodgers clean. Rodgers was sacked four times, including once by former Packers edge rusher Za’Darius Smith. Games are won in the trenches, and the offensive line clearly lost their battle.

Simply put, the game plan for Week One was flawed. The Packers said the plan was to prevent Justin Jefferson from beating them. Well, Jefferson erupted for nine receptions, 189 yards, and two touchdowns. Jaire Alexander had some strong words about not being allowed to shadow Jefferson all game, but the rest of the Packers’ defense did not meet expectations.

Hey, at least special teams was not on the duds list this time.