Things are abundantly clear for the Green Bay Packers: win and you’re in the playoffs. Or, lose and the season is over. Regardless of the outcome on Sunday, what the Packers accomplished this past month has been special. Aaron Rodgers has been playing better and has taken his leadership to a new level. Additionally, the defense has been improving each and every week. Everything that is needed for a successful playoff run seems to be running in place for Green Bay. Sunday will not be easy, however. The Detroit Lions are one of the hottest teams in the NFL and have the pieces as well to make a playoff push. Can Green Bay get it done on Sunday night in primetime? Let’s take look at three things we will see: Aaron Jones has been the one constant factor for the Packers’ offense this season. When Jones touches the ball and gets his carries, good things happen for the offense. I think Aaron Jones will have big game tonight, but it is not going to come easy. The Detroit Lions have a stout defensive line, led by rookie Aiden Hutchinson. However, the Lions’ defense gives up roughly 150 yards rushing per game. If Green Bay can get to the second level of Detroit’s defense, Jones will have plenty of running space. The Packer’s offensive line is different and much improved since their last meeting with Detroit in November. It could take 20-25 carries for Jones to reach 125 yards, but I think it is something that is definitely not out of the question. 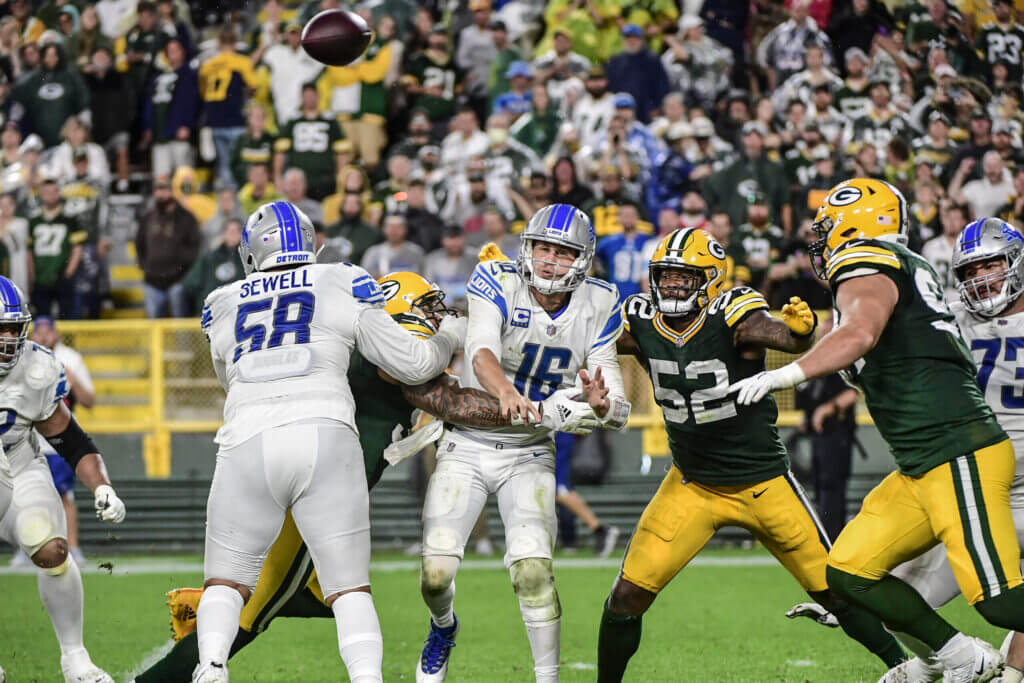 Jared Goff has been one of the hottest quarterbacks in the NFL over the past six weeks. He is a big reason why the Detroit Lions are in the position that they are in. But, props need to be given to Joe Barry and the defensive unit. Over the past two games, Green Bay’s defense has forced six interceptions. Forget the notion that those interceptions came from Kirk Cousins and Tua Tuagaviloa. Turnovers are critical in the NFL and do not come easy. I have yet to say this all season, but I think Joe Barry will have a game plan to apply pressure on Goff and disguise coverages throughout the secondary. If there was a time where Green Bay’s defense needed to have their best showing of the season, tonight will be the time.

Green Bay Punches Their Ticket To The Postseason 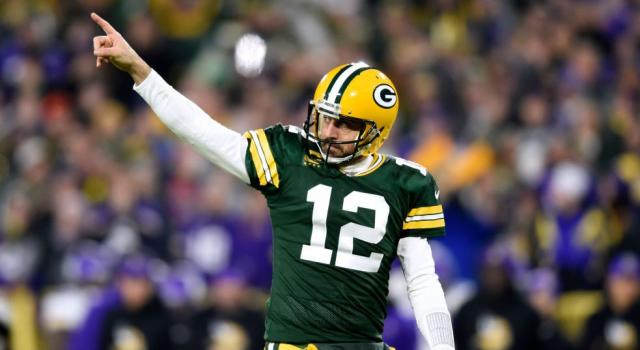 With everything that has happened this season for the Green Bay Packers, playoff contention was a thing of  the past. A month ago the discussions were on the table of benching Aaron Rodgers in favor of Jordan Love. Green Bay has gotten the help that they needed, but, they have also played their part in this four game winning streak. The spotlight. The home crowd. The magnitude. All of that is going to play in the Packers’ favor tonight. Players like Aaron Rodgers, Randall Cobb, and Marcedes Lewis have been in this position before. The Detroit Lions are just as hungry as Green Bay to prove that they are no longer living to the typical standard of losing. I cannot think of a greater scenario and situation for both teams, In the end, Green Bay’s experience will prove effective and the Packers will punch their ticket to the 2022-2023 NFL playoffs! GO PACK GO!