With Khris Middleton unable to play due to his MCL injury, the Bucks’ perimeter shooting really took a hit against the Celtics. The Celtics were 110-292 from three (37.7%) in that specific series for 330 points. The Milwaukee Bucks were 57-204 from three (27.9%) for 171 points. Milwaukee adding a shooting guard this off-season coupled with the return of Middleton would be big for another post-season run. 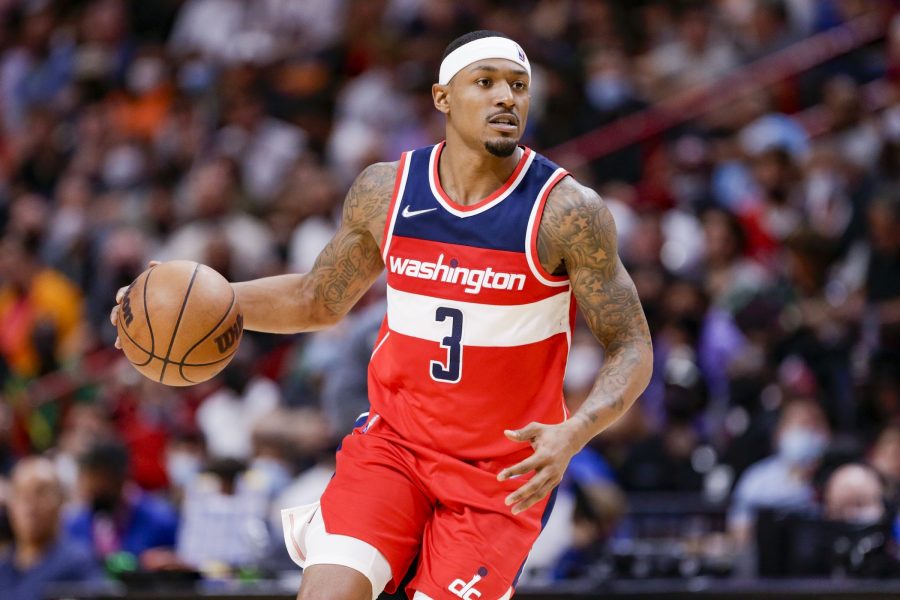 Bradley Beal is an un-restricted free agent this off-season and all signs point to him not returning to Washington. Beal is an elite scorer who can hit shots off the dribble, from deep, or from nearer to the basket. He’s a very underrated passer as well. 2021/22 stats: 23.2 points per game, 4.7 rebounds per game, 6.6 assists per game, 0.9 steals per game, 45.1 FG%, 30.0 3P%. 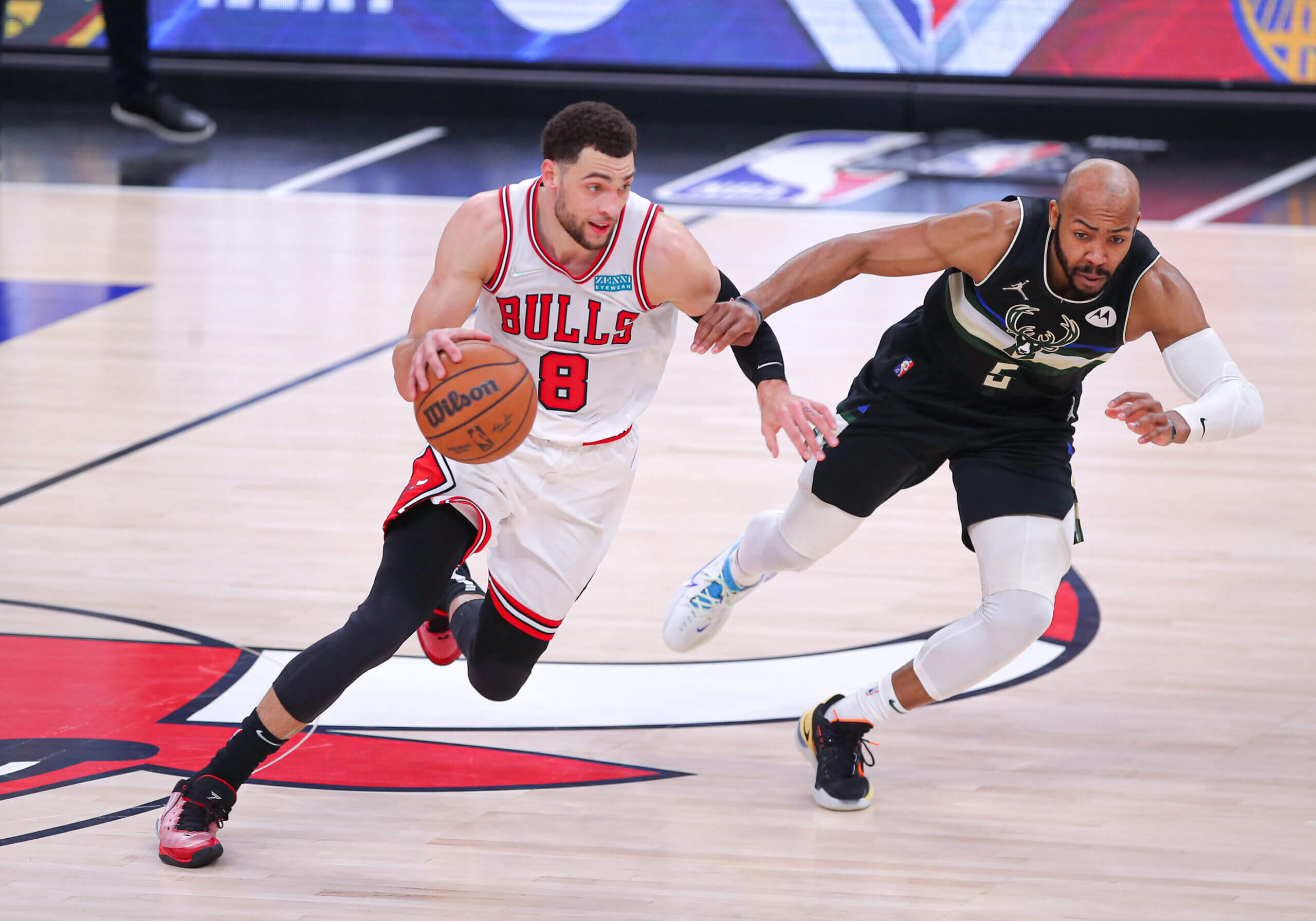 LaVine will be an unrestricted free agent this off-season and while returning to the Bulls seems In play, so does taking his talents elsewhere. 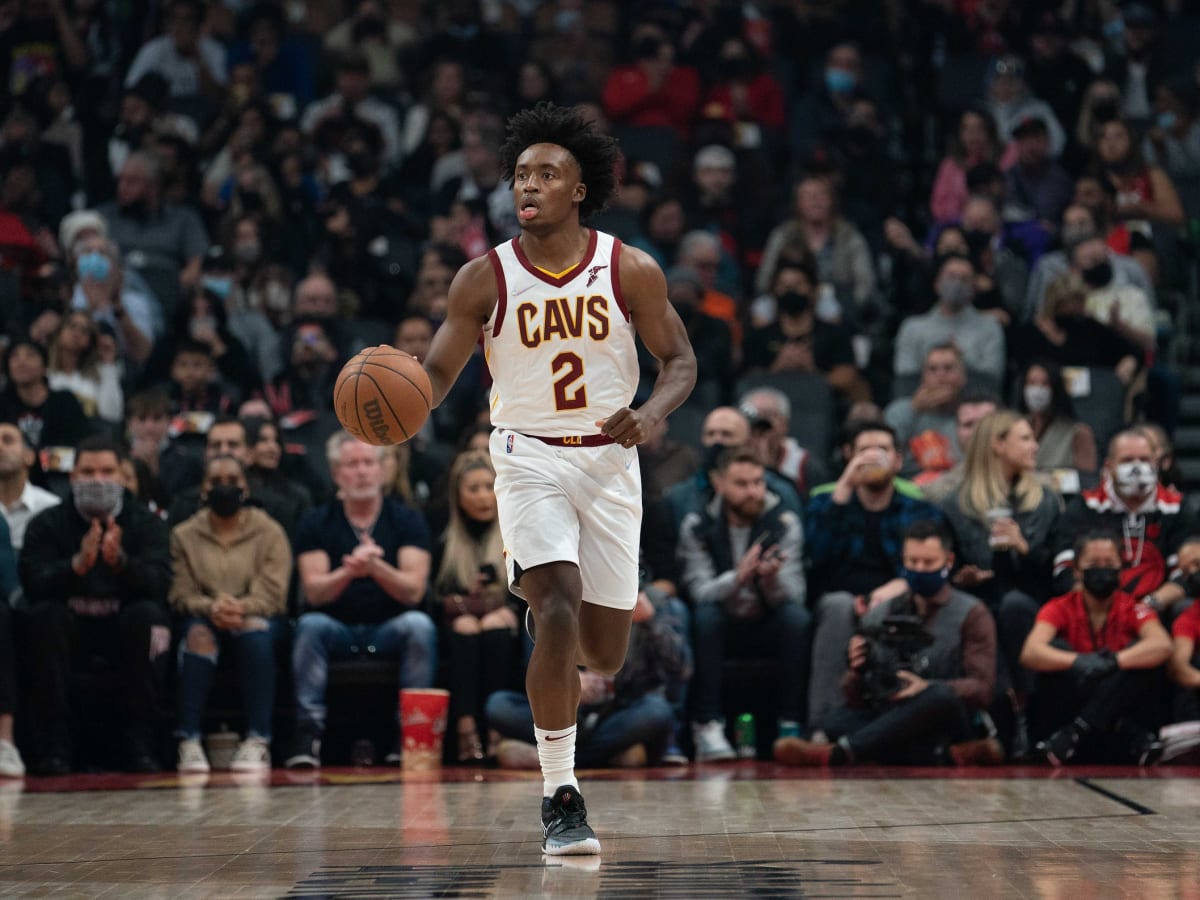