Major League Baseball’s trade deadline has come and gone. The Milwaukee Brewers traded four-time All-Star closer Josh Hader to the San Diego Padres for Taylor Rogers, Dinelson Lamet (who was then cut), and two prospects. Mark Mathias and another prospect were sent to the Texas Rangers in exchange for Matt Bush, who has two saves now with the Brewers. Milwaukee also acquired Trevor Rosenthal, who has not pitched since 2020 due to a slew of injuries, though Craig Counsell revealed that Rosenthal is ready to start a rehab assignment on Tuesday. Missing in all of these deals, though, is something that many fans felt the Brewers needed: a big bat to spark the offense. As it turns out, the Brewers almost got a few of them.

Trevor Rosenthal Was not the Brewers’ Main Target from the Giants 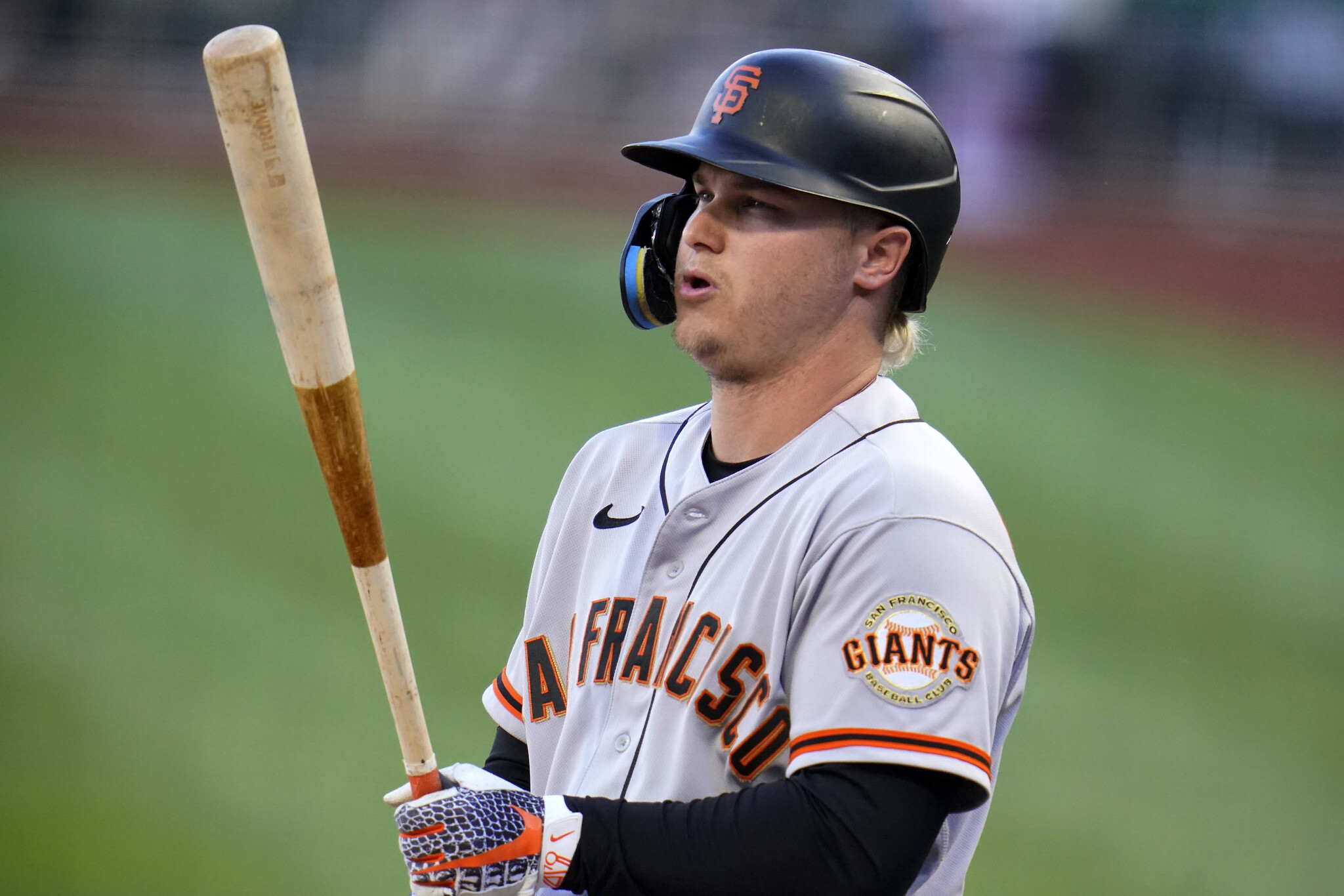 Trevor Rosenthal was acquired from the San Francisco Giants in exchange for minor leaguer Tristan Peters. However, Rosenthal was not the main player the Brewers were trying to acquire from the Giants. According to Jon Heyman of the New York Post, “Joc Pederson, who killed the Crew in the Division Series, was a target. But the Giants were caught in the middle and wound up trading no 2022 contributors.”

Joc Pederson made his second career All-Star appearance this season. He is currently hitting .251/.328/.494 with 17 home runs and 46 RBI. In the NLDS last season, while playing with the Atlanta Braves, Pederson torched the Brewers. In four games, he got just seven at bats, but that was more than he enough. Pederson hit .429/.429/.1.286 with two home runs and five RBI.

The Brewers Tried to Get Josh Bell from the Nationals 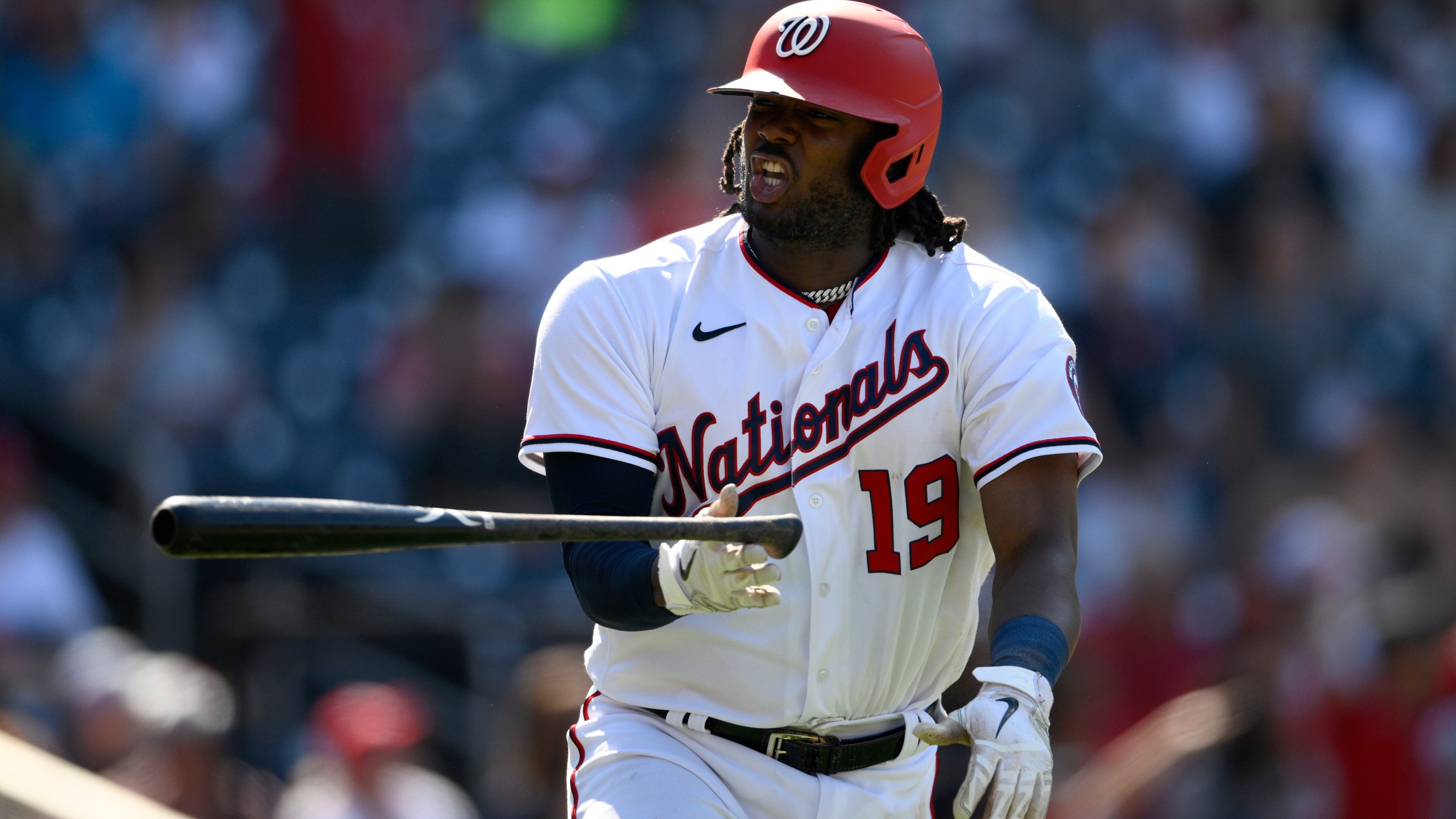 Josh Bell was famously traded to the San Diego Padres along with Juan Soto. However, the Padres were not the only team in on the former All-Star first baseman. According to Heyman, the Brewers had also tried to acquire him. At the time of the trade, Bell was hitting .301/.384/.493 with 14 home runs and 57 RBI. Since the trade he he is hitting .171/.326/.200 with a double and two RBI.

It is difficult to determine where, exactly, Bell would have fit in the lineup. Rowdy Tellez is having a very good season at the plate and is entrenched at first base. Of course, the DH position would have been an option, but that would have meant less at bats for Christian Yelich and Andrew McCutchen.