The Milwaukee Bucks and Oklahoma City Thunder tip off at 7:00 CST on Sunday night.  This will be the first meeting between the two teams this season. 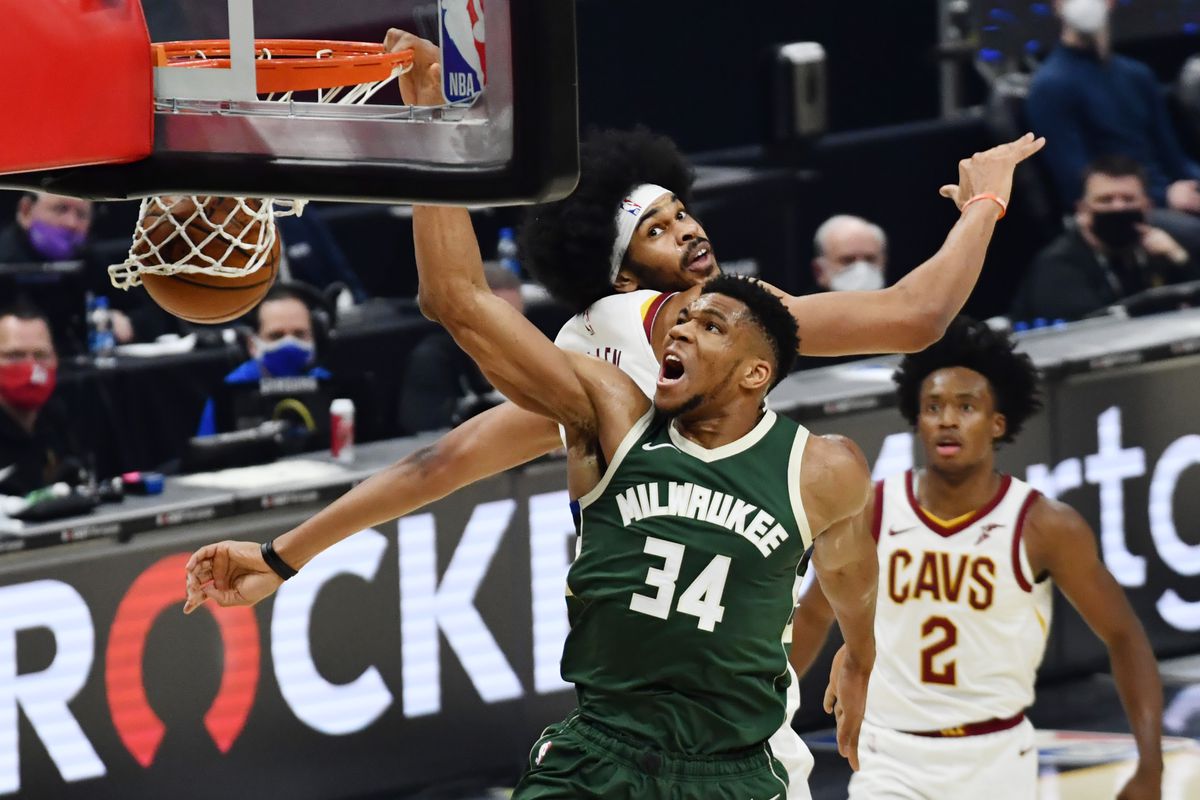 Despite losing two games in a row, the Bucks are 6-4 in their last 10 games.  Giannis Antetokounmpo has raised his scoring average to 28.1 points per game, sixth in the NBA.  The Bucks’ last five games have come on the road.  They are 3-2 so far on the road trip, but have dropped the last two.

The Thunder, on the other hand, are 4-6 in their last 10 games and have lost three in a row.  Additionally, they have struggled mightily at home this season.  The Thunder are 3-8 at home compared to 7-7 on the road.

The Bucks Are Heavily Favored to Win 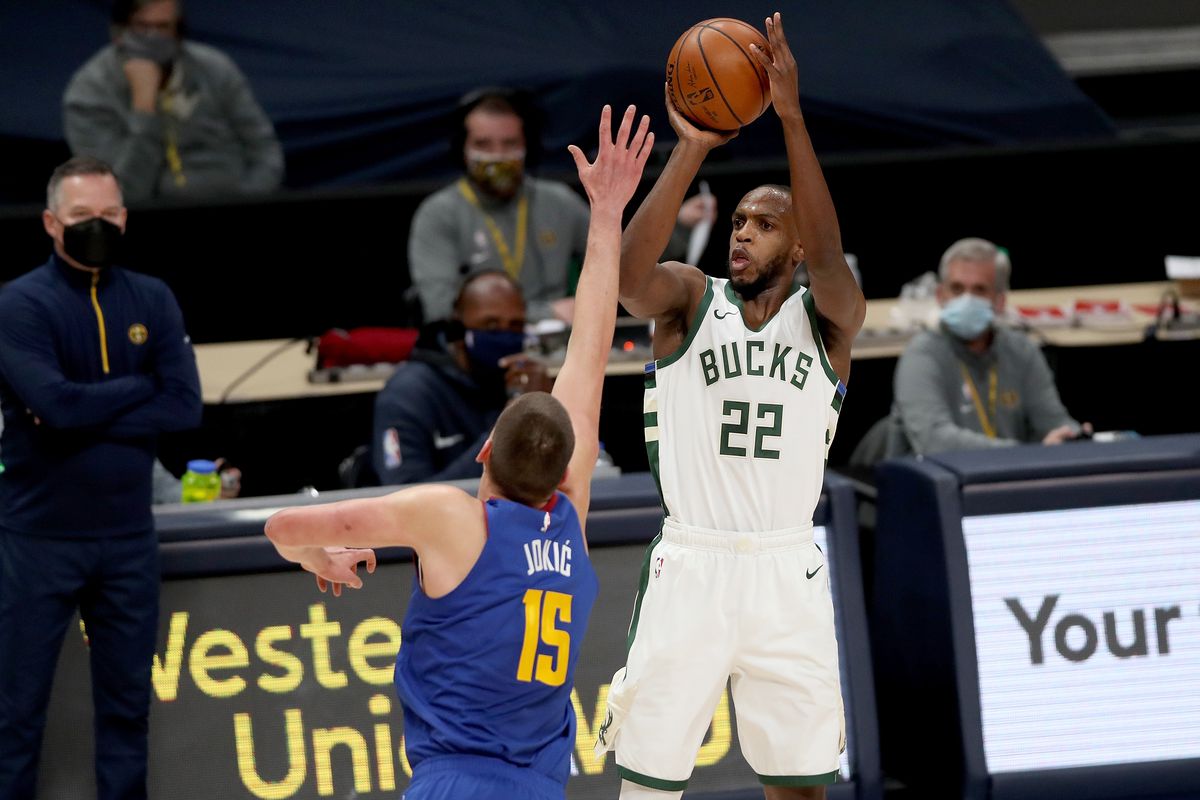 The Milwaukee Bucks, regardless of their last two games, are still the NBA’s highest scoring offense.  At 121.2 points per game, their offense is head-and-shoulders above the Thunder’s.  Oklahoma City’s offense ranks 26th in the NBA with 107.4 points per game.

The Bucks’ biggest weakness on defense this season has been the three ball.  Their three-point defense ranks just 23rd in the league, allowing 38.4% shooting from beyond the arc.  In the Thunder, though, they face the NBA’s worst three-point shooting team.  The Thunder are shooting just 33.7% from three.

The Bucks Cannot Rely on Their Own Deep Shooting Tonight 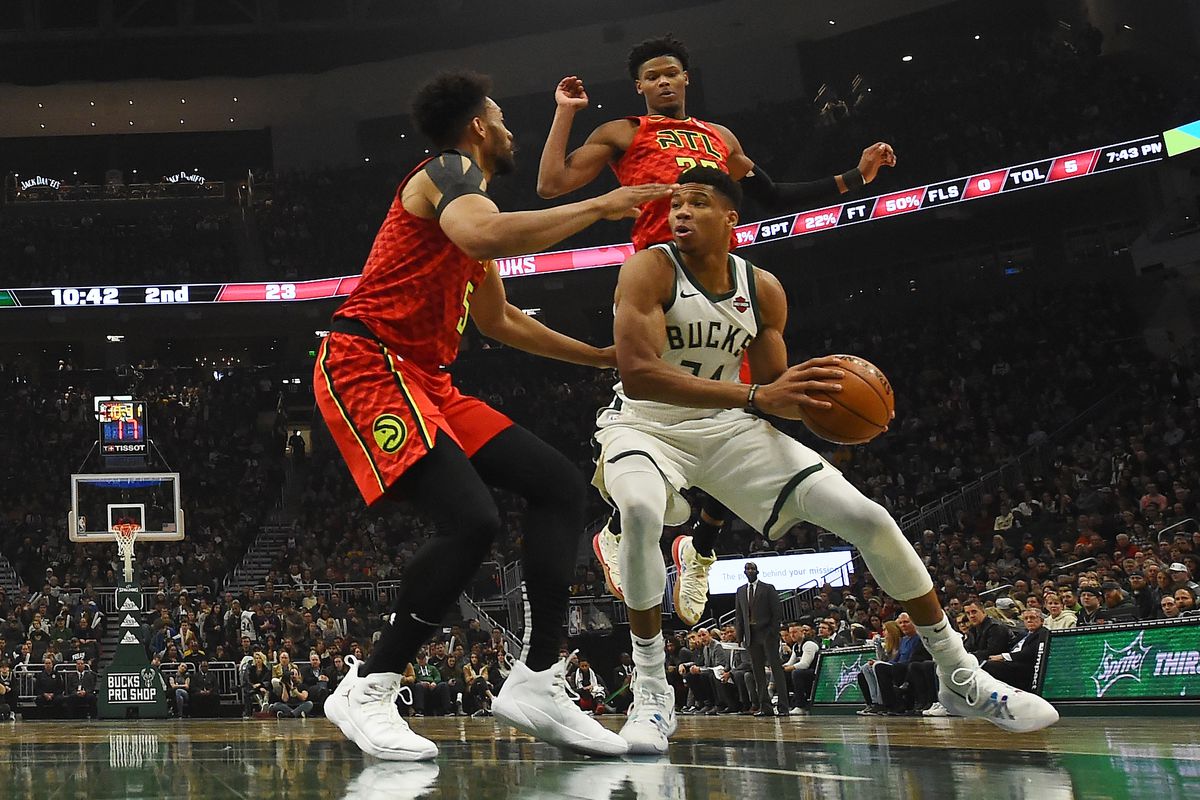 Due to the Thunder’s ability to defend the three, the Bucks will look to work the paint and get looks close to the basket.  Outside of Al Horford, the Thunder do not have many answers to this kind of offense.  Look for Giannis to have plenty of opportunities to score in the paint.