Sam Shields is remembered fondly as one of the best Packers defensive backs in recent memory. Shields famously became a cornerback after making a position switch. Previously, he had been a wide receiver. Now the Green Bay Packers are making a similar move, according to Andy Herman:

The Packers moved wide receiver Rico Gafford to cornerback and gave him Sam Shields' number 37. Shields famously made the transition from WR to CB and that worked out pretty well. Gafford has blazing speed. Interesting move for GB.

The Green Bay Packers already have three new rookie wide receivers on their roster. In addition, they signed Sammy Watkins in free agency, and are rumored to be in the market for another wide receiver. Finally, Amari Rodgers and Randall Cobb will both be back. Simply put, if Rico Gafford is going to make the team, his best chance is on defense. 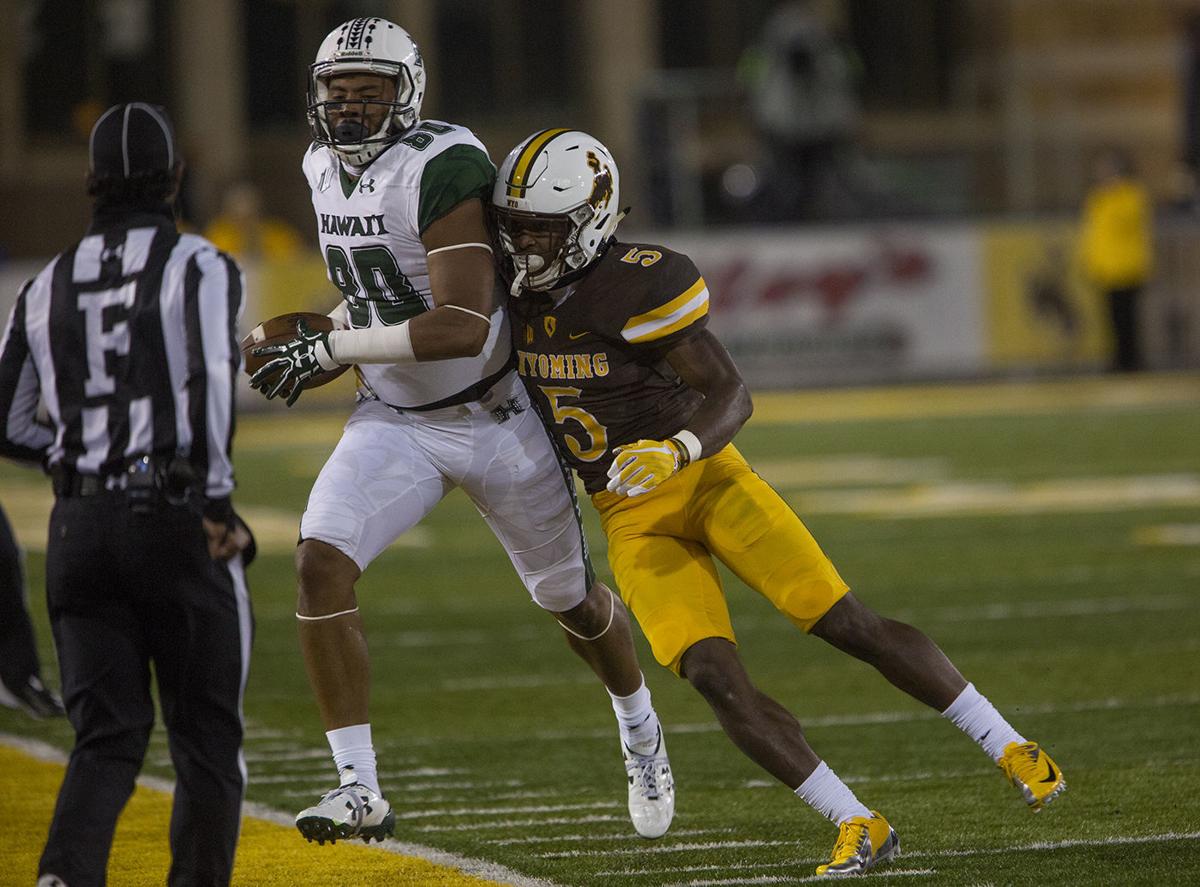 The Switch to Wide Receiver

After going undrafted in 2018, Rico Gafford was signed by the Las Vegas Raiders. The Raiders made the decision to move him to wide receiver due to his speed. However, Gafford struggled to maintain a spot on the roster. He has just four targets for his career, and none since 2020.

Since being released by the Raiders, Gafford has spent time on the practice squads of the Arizona Cardinals and Buffalo Bills. The Packers signed Gafford to a futures contract, along with Kurt Benkert, earlier in the offseason.