The Green Bay Packers were serious players, according to accounts, in the JJ Watt sweepstakes.  Of course, Watt ended up signing with the Arizona Cardinals for $15.5 per season.  That amount of money is far out of the Packers’ price range given their cap situation.  As a result, they will look elsewhere to add depth to their defensive line.  According to Spotrac, the Packers will look to add free agent Jadeveon Clowney.

What Would Jadeveon Clowney Cost? Last season, Jadeveon Clowney made $13 million as a member of the Tennessee Titans.  However, a knee injury limited him to just eight games, which hurt his value.  As it stands, his value is about $7 million per season.  The Packers, of course, need to shed salary to get under the cap.  However, if they are able to work out contract extensions with Aaron Rodgers, Za’Darius Smith, and/or Davante Adams, they could free up a considerable amount of money for this offseason.  Should they do so, Clowny should be on their radar.

How Clowney Would Fit in Green Bay

The Packers are in serious need of defensive linemen.  They have good edge rushers in Za’Darius Smith and Rashan Gary.  Additionally, they have good interior linemen in Kenny Clark and Kinglsey Keke.  However, they lack effective defensive ends who can also provide pressure on the quarterback.  Jadeveon Clowney would fit this role in the defense. 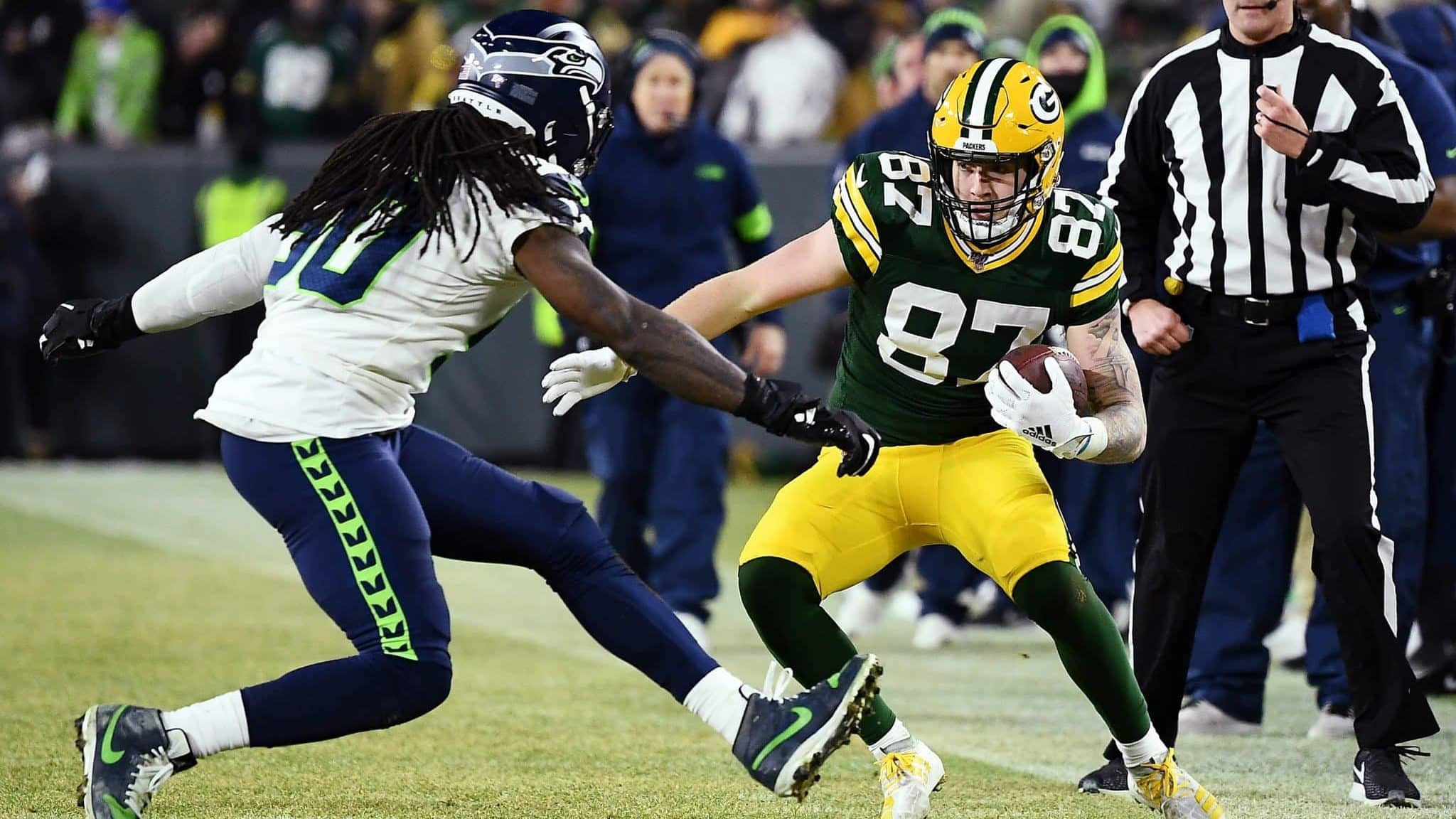 Jadeveon Clowney was drafted by the Houston Texans with the first overall pick in the 2014 draft.  Between 2016 and 2018, Clowney made three straight Pro Bowls as a member of the Texans.  In those three seasons, he had nine or more sacks twice.

In 2019, Clowney played for the Seattle Seahawks, but had a serious drop off in production.  He only had three sacks and 13 quarterback hits, far below his production during the previous three seasons.

In 2020, Clowney played for the aforementioned Titans, but was limited to just eight games.  He did not record a sack for the first time since his rookie season.