The Green Bay Packers are in the midst of training camp as they prepare for the 2021 season.  From now until the end up camp in late August, Wisconsin Sports Heroics will bring you the most important notes from each day’s practices.

Last season, one of the most polarizing players was Marquez Valdes-Scantling.  He led the NFL in yards per catch, but also had an 11.8% drop percentage.  One of the main areas of improvement, therefore, was catching the ball with his hands as opposed to his body.  Today in camp, he has shown great strides in this area.

MVS hands are noticeably better so far in camp. Do with that information what you wish.

Sweet snag from MVS over the middle on a high throw from Rodgers. Skied over a couple defenders to pull it in.

If MVS can improve his drop rate even a little bit, the Packers will have another 1,000 yard receiver on their hands. 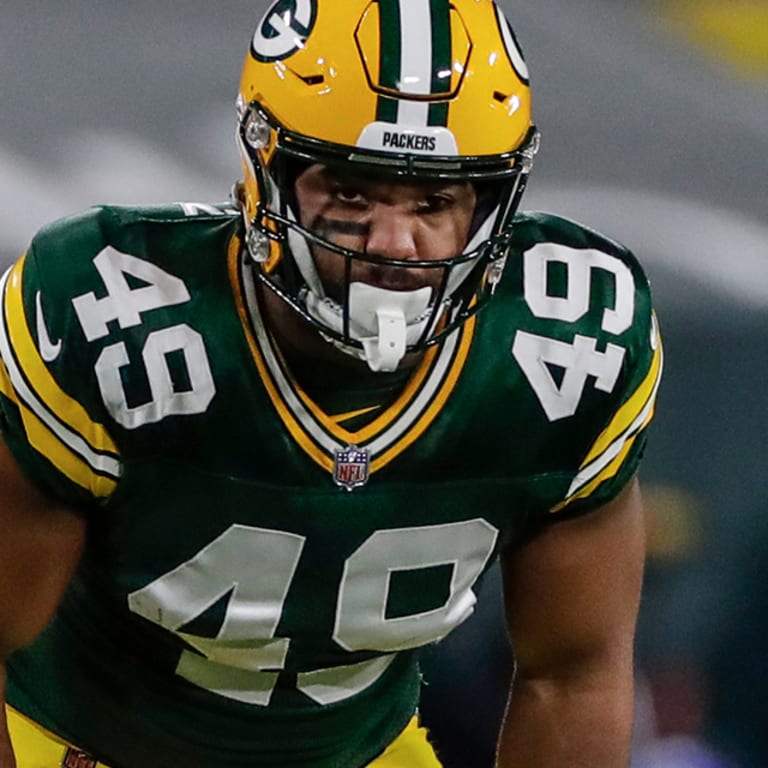 One area in which the Packers are spoiled with riches is at the tight end position.  Dominique Dafney became a popular player last season, but opened camp on the PUP list with a knee injury.  He returned to practice today and was getting some reps with the starting group.

As with all teams, injuries do occur during camp.  The Packers added a few new names to their injury report today.

Hopefully none of these are too serious.  The Packers have not made a statement one way or another, which is promising.  Rashan Gary has been having the best camp among defensive players.  It is imperative that he does not get seriously hurt.

Kylin Hill Is Making a Name for Himself 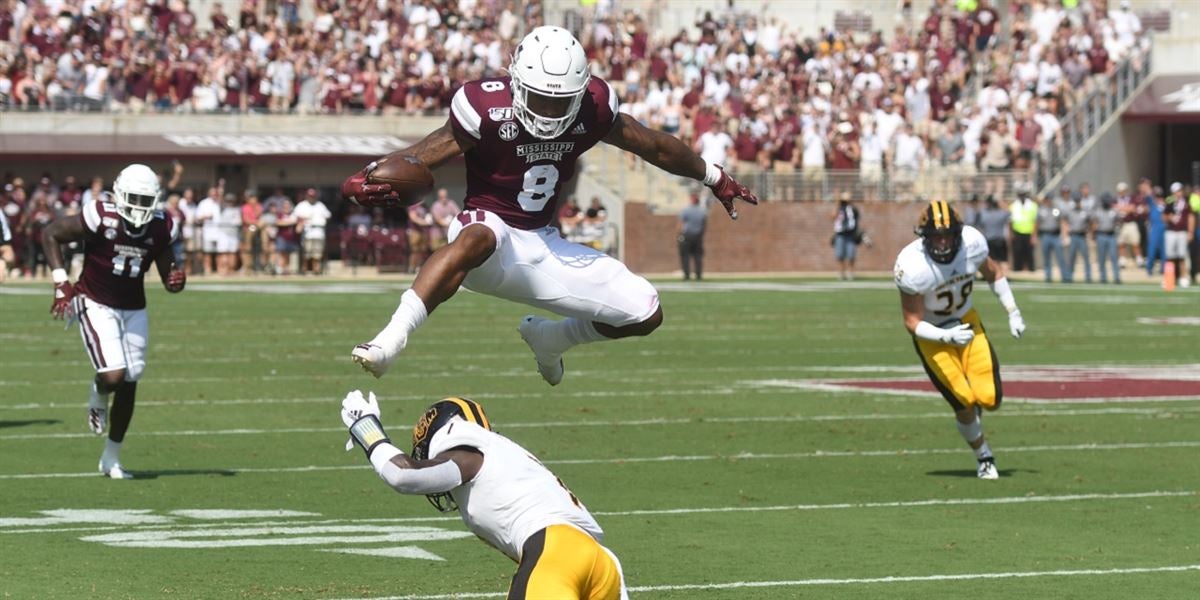 Kylin Hill was drafted by the Packers in the seventh round this year.  Not many seventh round picks threaten to make a NFL roster right away, but there are a few that make their presence felt immediately.  Hill is one of those and has impressed with his receiving ability out of the backfield.

Josh Jackson just inadvertently knocked off Kylin Hill’s helmet trying to break up a short pass from Rodgers in the end zone. Hill held on for the TD and got a high five from Rodgers after the play.

After Family Night, the Packers’ special teams’ coordinator Maurice Drayton said Hill is going to get the chance to return kicks as well.

Offensive Line Jobs Are Still Up for Grabs

With David Bakhtiari out while he recovers from a torn ACL, the Packers’ offensive line is a great mystery.  While many expect the Packers’ line to be great again this year, just who is going to start there and where they will play remains a question.  John Runyan, a late-round pick last season, has been getting some chances at various spots.  Today, he was at left guard.

Runyan getting first reps at LG during initial team work.