The Packers roster is coming into focus. There have been a couple of intriguing roster spots but none more intriguing than the wide receiver position. It seemed there were six locks which left one spot open. It was announced today that the Packers will retain preseason stand out wide receiver to the initial roster.

If there is a blueprint of how to play your way on to a team, Samori Toure’s preseason performance is it. He led the team with 125 receiving yards on 9 catches. On the practice field he also impressed especially on Family Night. He made the play of the night catching a beautiful 54 yard touchdown from Jordan Love. Basically Toure played so well the Packers had no choice but to keep him. For the Packers to retain a 7th round wide receiver speaks to what they think of his play. 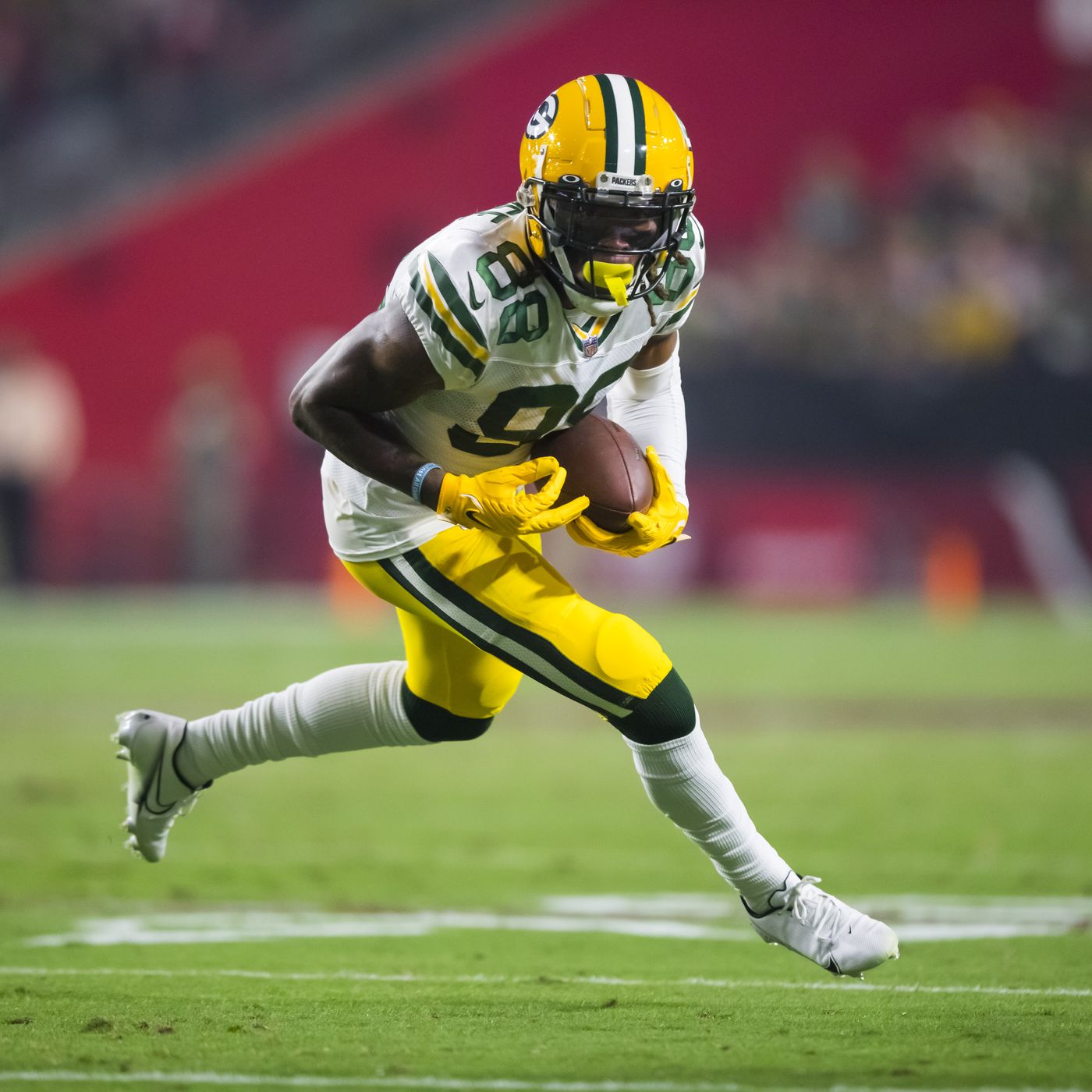 I wrote earlier this week whether the Packers should keep Juwann Winfree or Samori Toure. The decision has been made. Many thought that Winfree would be the choice as Aaron Rodgers has been very vocal about how he feels about the receiver. However, it seemed he and the Packers could not ignore Toure’s potential. Winfree being a known commodity hurt him in this situation. He had a couple of regular season games to really shine and didn’t take advantage of those opportunities. 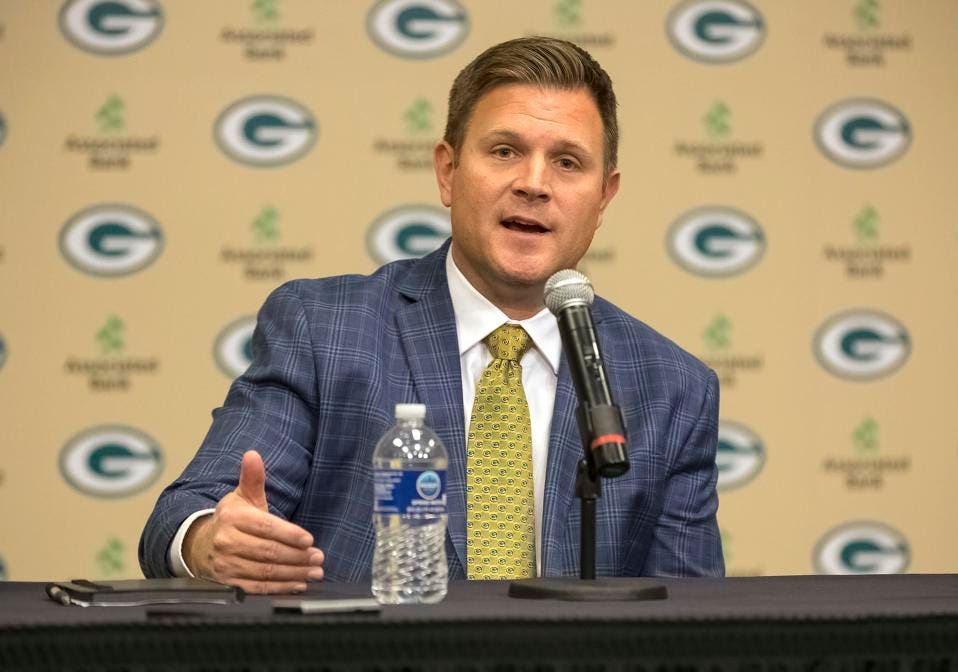 Another thing working in Toure’s favor was GM Brian Gutekunst’s love of draft picks. He really does not like to give up on them early. Also, if Toure was released, there is a chance that a wide receiver needy team looks at his tape and picks him up rendering the pick essentially wasted. Gutekunst prides himself on finding value in later rounds something he has done very well at this year. The Packers are banking on the preseason standout wide receiver continuing to make big plays in the regular season.

You gotta feel good for Toure. He played his way onto the team. It will be interesting to see how the Packers use him. Maybe he will get some time at receiver but most likely we will see him on special teams. As the roster comes into focus, it is time to look towards week 1 with the initial 53 man roster.

Follow me on Twitter at @sorcerermatt, follow us @WiSportsHeroics, and listen to our Podcast The Cheese Dads! To read more of our articles and keep up to date on the latest in ALL of Wisconsin sports, click here!