Should the Packers Keep Juwann Winfree or Samori Toure? The preseason has wrapped up with the Packers playing their final game in Kansas City Thursday. Now comes the difficult part for the Packers coaching staff. Who do you keep and who do you cut. While many of the Packers positions are very clear, one where there is some competition is at wide receiver. The top six are pretty much set which leaves a competition between two receivers. Should the Packers keep Juwann Winfree or Samori Toure? 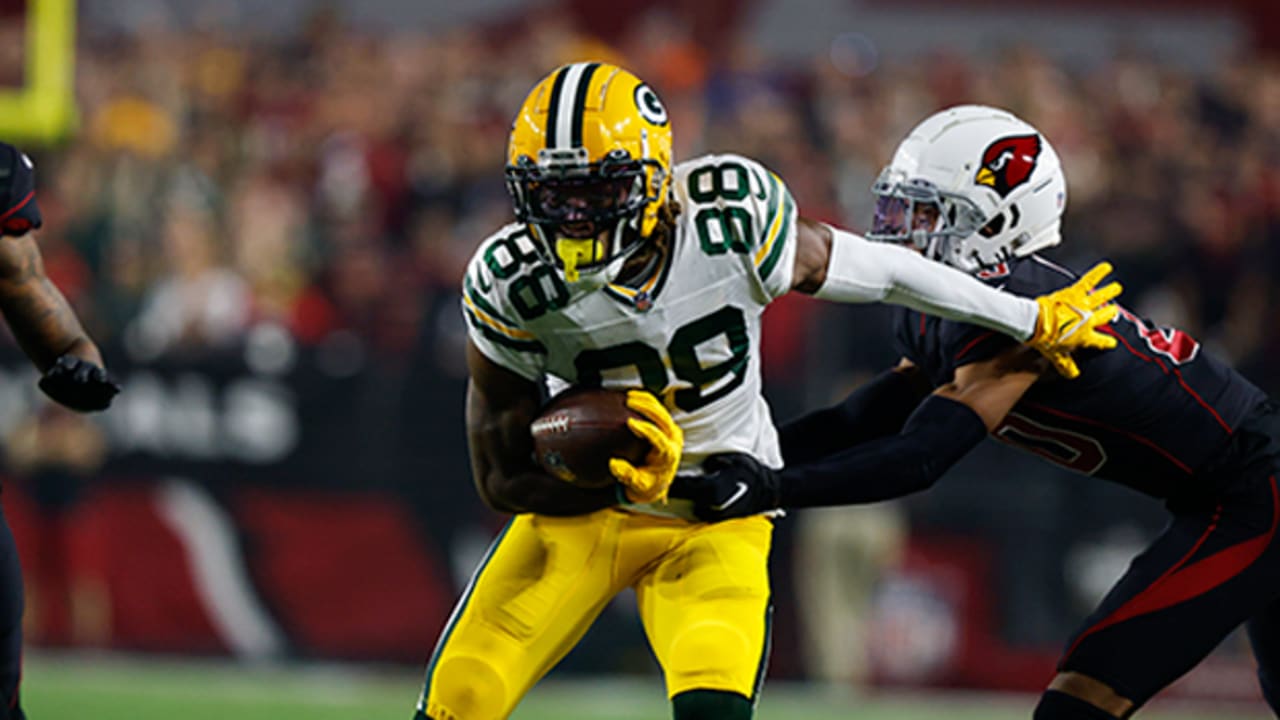 Juwann Winfree has been a staple on the Packers practice squad for a couple of years. While he is still a young player, he is somewhat of a veteran. He knows the system and has even played in some games here and there when there have been injuries to the receiving corp. He has had a decent preseason with 7 catches for 75 yards. What has been impressive about Winfree is what else he brings to the team. On running plays he blocks well on the outside to help break runners free. He has special teams experience which the Packers desperately need. Also, Aaron Rodgers has spoken out multiple times about his love for Juwann Winfree which is something to take into account. The knock on Winfree is he has had opportunities to make an impact during the regular season and has not capatilized. However, Winfree would still be a great addition to the 53 man roster.

Toure is a 7th round pick out of Nebraska and was already a longshot to make the squad. In a short amount of time, Toure has impressed. He was the Packers leading receiver during the preseason hauling in 9 passes for 125 yards. On Family Night, he caught a beautiful 54 yard deep pass from Jordan Love for a touchdown. His play on the field is forcing the Packers to take a look at him for the 53 man roster. The disadvantage of Toure is he has played virtually no special teams during the preseason. The fringe players on rosters often are there for special teams. This may be a deciding factor in whether the Packers decide to keep Winfree or Toure.

Could They Keep Both?

In a word, yes. However, it isn’t as simple as that. Keeping both means the Packers are rostering 8 receivers. This causes the Packers to have to trim the roster elsewhere. There is definitely opportunity there. The Packers could keep just two running backs but Tyler Goodson has also had a great preseason highlighted by a 24 yard touchdown run against the Chiefs. There are other positions like interior defensive line and offensive line that the Packers may want to keep a couple of extra players as well. It is plausible that they keep both Winfree and Toure but more likely is they release one and hope that player clears waivers.

It’ll be interesting to see which direction the Packers go. Personally, I think they give Winfree the nod and hope Toure clears waivers. The Packers decision of whether to keep Winfree or Toure will be one to watch in the coming weeks.