Packers Have Given Aaron Rodgers A Lot 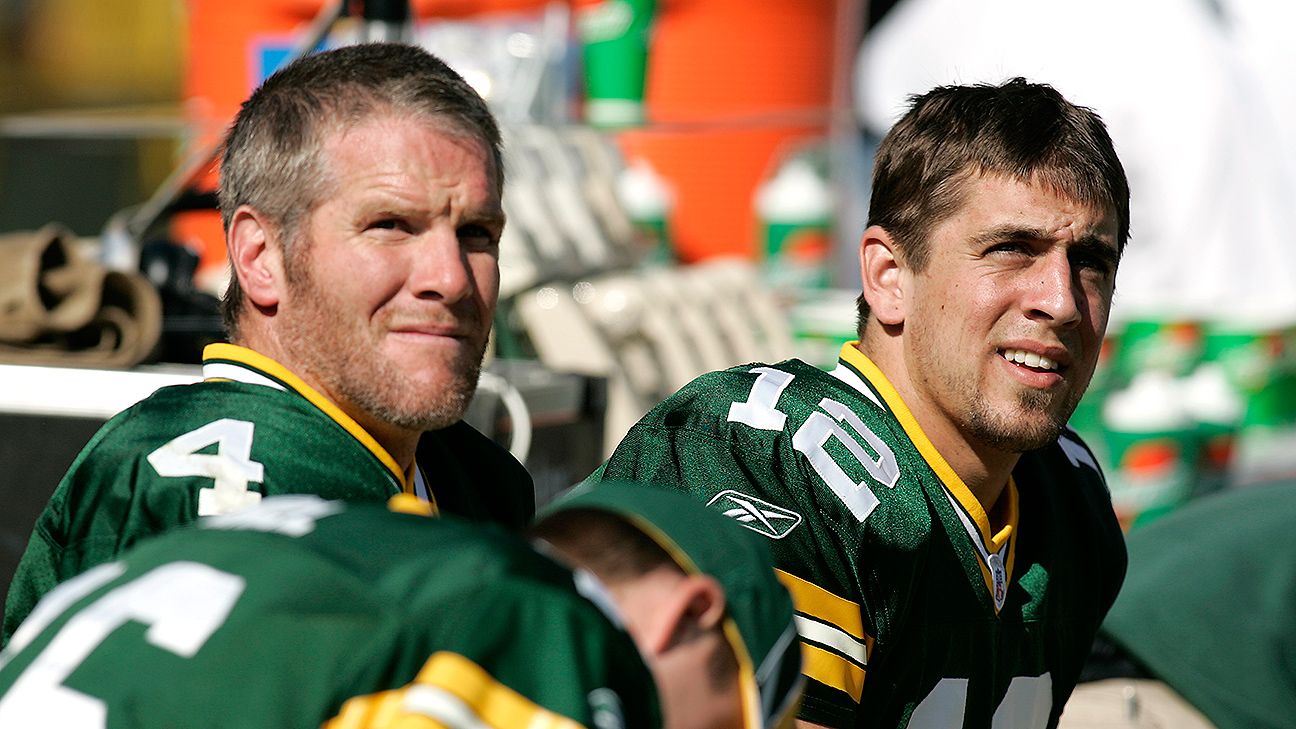 The Packers Did Not Rush Aaron Rodgers Into the Starting Lineup

Believe it or not, Aaron Rodgers was not ready to be thrown into the starting lineup when he was drafted. He definitely had to work on his mechanics before becoming the quarterback he is today. Brett Favre did not do a lot to help Rodgers at all. Still, the Packers did the right thing letting him sit for his first couple of years. This allowed him to watch and see how to become a franchise quarterback. This certainly helped him as when the Packers moved on from Brett Favre and he was ready to be the face of the franchise. It really worked out and the Packers did the right thing for Rodgers when drafting him. 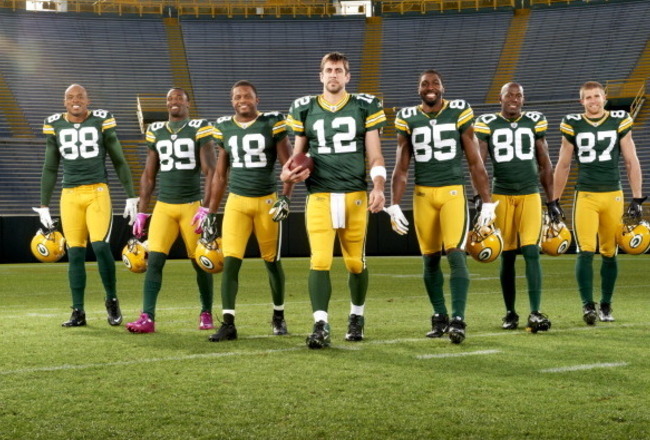 Aaron Rodgers has without a doubt has had lots of guys to throw to. Rodgers had had six pro bowl receivers to he has thrown to in his entire career. Those receivers were Greg Jennings, Donald Driver, James Jones, Jordy Nelson Randall Cobb, and Davante Adams. Yes the guys were not first round wide receivers, but that does not matter. They were all weapons for Aaron Rodgers on the Packers offense. In addition, more then half of those guys have had at least one or more double digit touchdown seasons. The Packers made sure Aaron Rodgers had guys to throw to throughout his entire career. 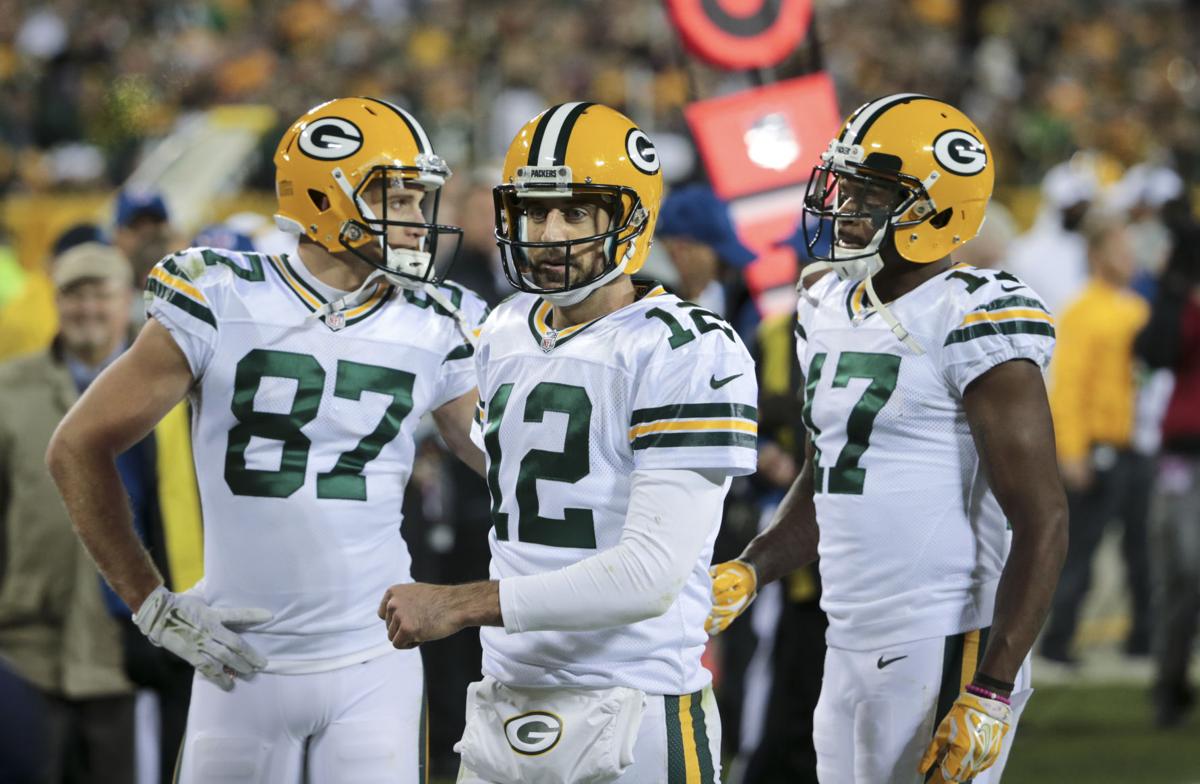 The Packers did a fantastic job making sure Aaron Rodgers has a top guy to throw to. Rodgers has had three number one wide receivers in his career. Those guys were Greg Jennings, Jordy Nelson, and finally Davante Adams. Each of those three players were guys Rodgers he can go to when he needed a clutch play. Not a lot of quarterbacks can say that in their career. In addition, teams are having a hard time to find a number one wide receiver. Look at the Baltimore Ravens, Philadelphia Eagles, Pittsburgh Steelers, and the Cincinnati Bengals as good examples. 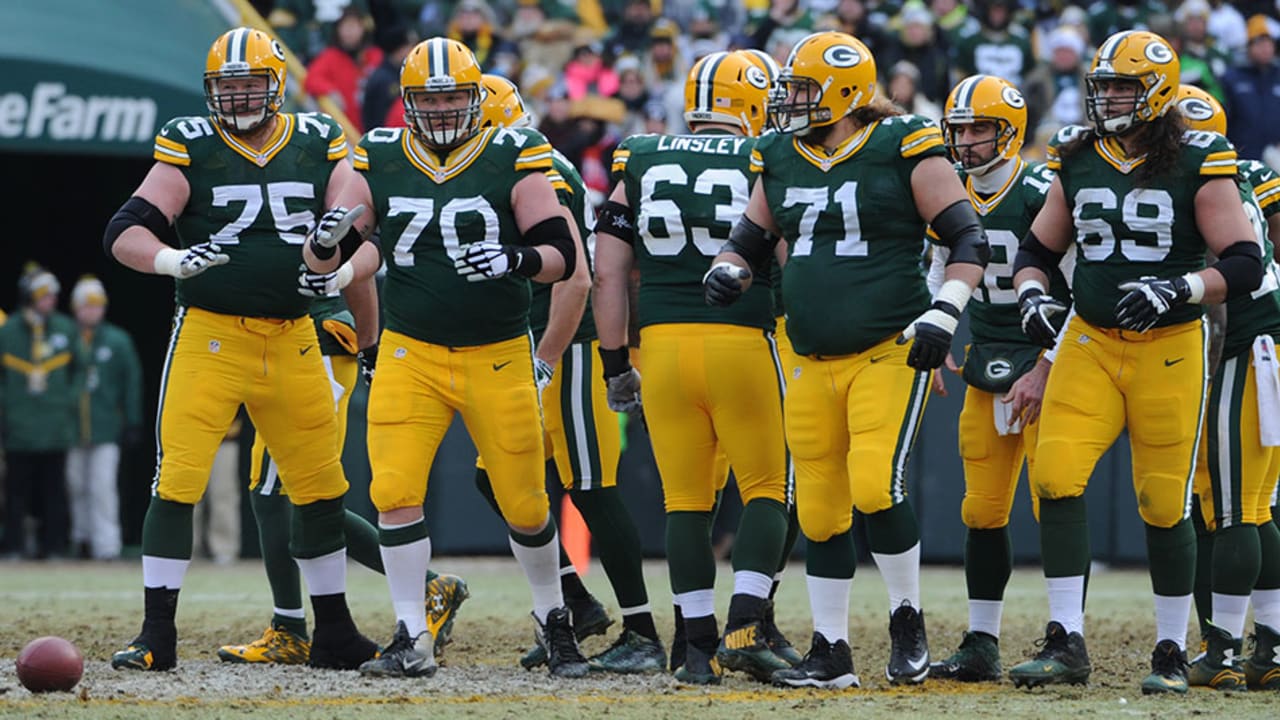 Believe it or not, Aaron Rodgers had some great head coaches around him. Mike McCarthy had his flaws, but he had his part in developing Rodgers. He was there during the Rodgers Favre saga. McCarthy was also was with Ted Thompson in moving on from Brett and gave the keys to the franchise to Rodgers. Mike did good things with the Packers and Aaron Rodgers just got stale, which happens to lots of coaches. Aaron to this day thanks Mike for what he did. It just was time for a fresh start.

Matt LaFleur, who is a great coach, has done great things for Rodgers too. He has helped take the pressure off him with a offense that is quarterback friendly. He gives him a different version of a Kyle Shanahan offense that fits his skillset. Matt has shown Rodgers that he does not need to force anything and to take what the defense gives you. Thanks to Matt, Rodgers is more motivated and is playing better then ever.  Aaron Rodgers is certainly grateful for having some good coaches like Mike McCarthy and Matt Lafleur to help his development.