Packers: Five Rookies Who Will Have an Immediate Impact The Green Bay Packers drafted 11 players in total in the 2022 NFL Draft.  The first two rounds address three of the thinest positions on the roster.  ILB, DT, and WR.  However the impact that that those three will have is just the beginning.  Here are the five rookies who will have an immediate impact on the Packers’ season: 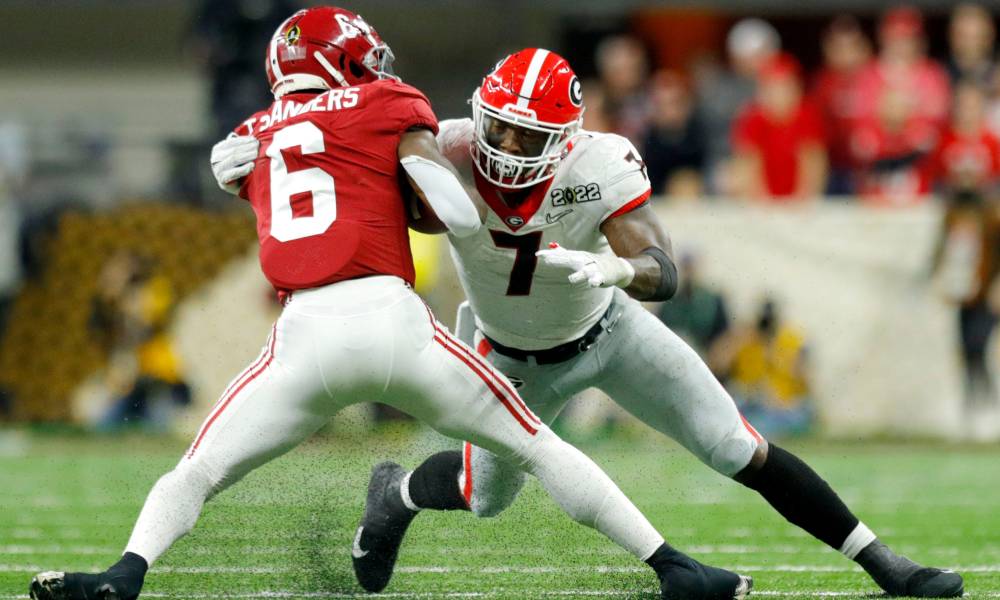 The Packers needed depth at inside linebacker desperately.  After re-signing De’Vondre Campbell the Packers needed one more ILB to pair with him.  Quay Walker is an off the ball linebacker with elite athleticism and speed. While he may take some time to round out his skills, Walker will be an immediate upgrade to Krys Bars as our second LB. He’ll be able to play all three downs, using his speed to defend the run sideline to sideline and covering anyone the Packers ask him to. In 548 career coverage snaps in college, Walker did not allow a single touchdown.

The Packers saw how much of an impact a competent middle linebacker can improve the pass defense.  The Packers doubled down on that position this off-season. 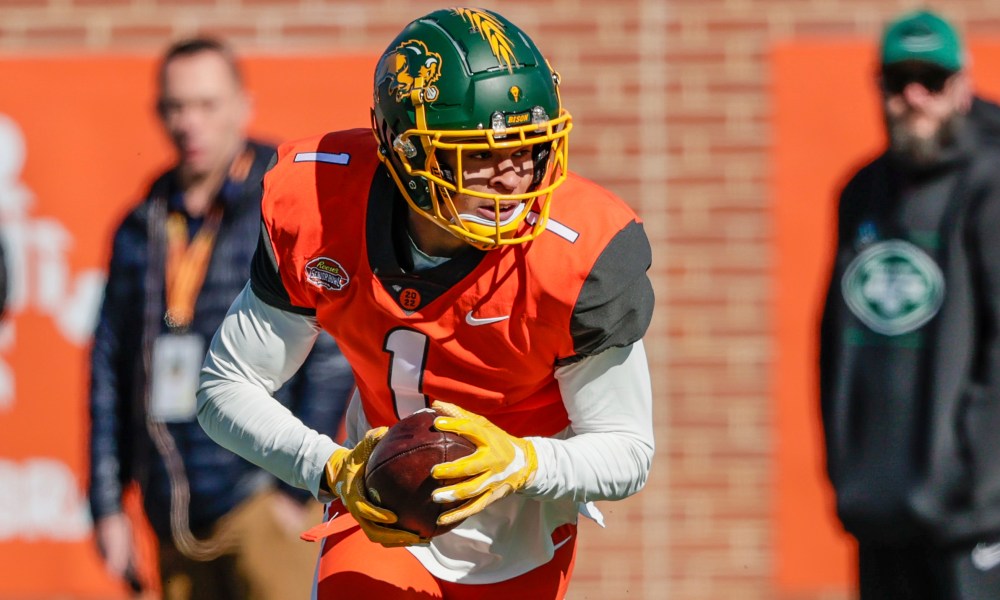 The Packers desperately needed a big-bodied receiver, and they get one in Watson. Watson is a big target with outstanding speed, longer arms and big hands. He’s a threat to take the top off the coverage and is an instinctive open-field runner with good contact balance. Watson is a hands catcher with good body control and a wide catch radius. He’s a smooth mover for his size and flashed as a route runner the week of the Senior Bowl.

Per Ross Uglem of the Bison Report, North Dakota State threw the ball 1,040 times and ran it over 2,500 times during Christian Watson’s entire career.  Even still, Watson was able to accumulate 105 receptions, 2,139 yards, and 14 touchdowns.  That means for four straight years, approximately one out of every 10 throws was a completion to Watson.  When he was asked to produce, he did. 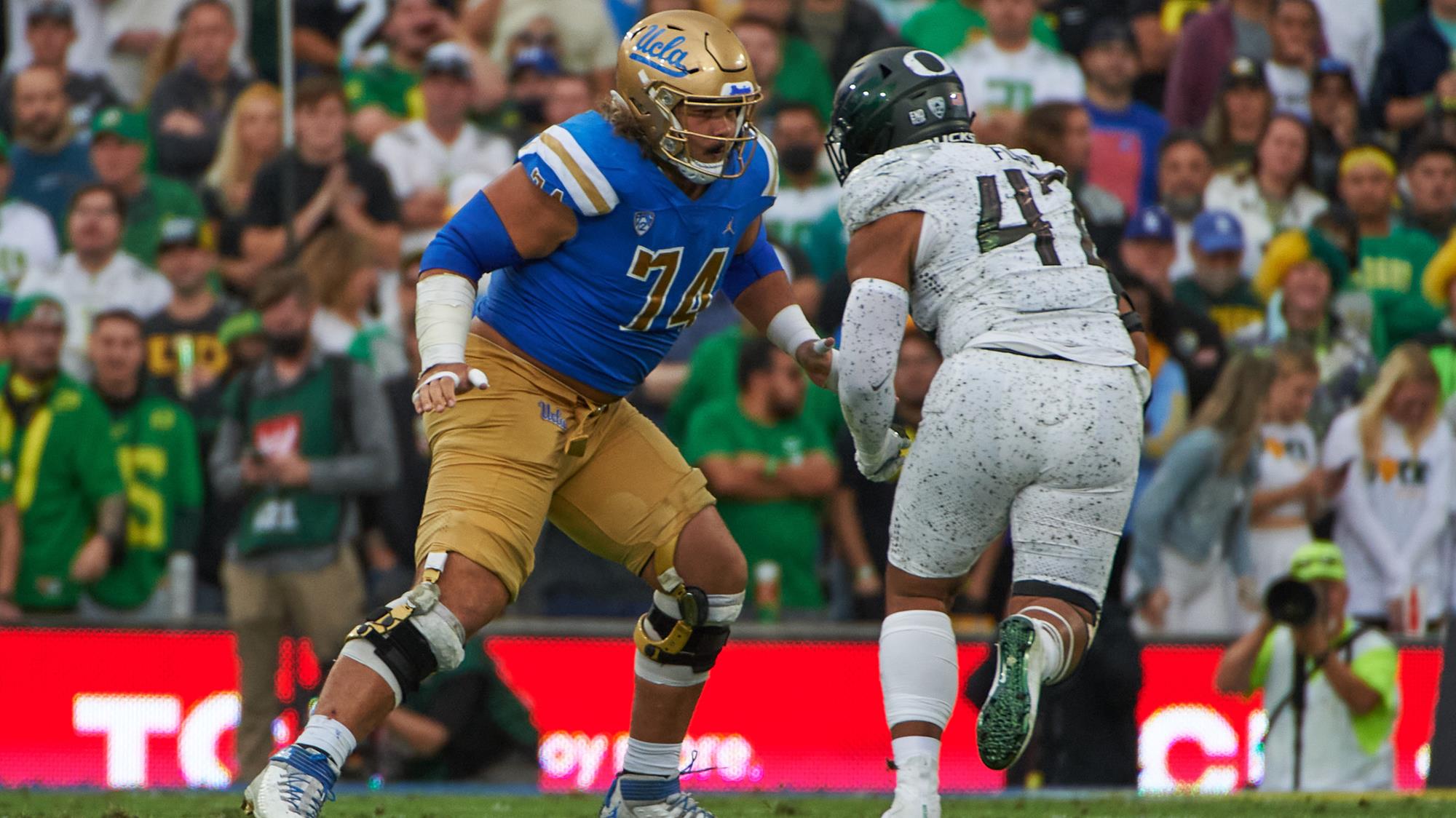 With versatility to play at both guard and tackle, Rhyan provides value as a swing option at both spots. He is a strong dependable blocker at the point of attack, and he has nimble feet as a pass protector. The Packers needed help at offensive tackle, and Rhyan is a natural fit at right tackle, but also projects at guard in the pros.

His position may not be decided until late in training camp, but Ramsen Golpashin, the Packers new offensive quality control coach, knows Rhyan well after serving as an assistant offensive line coach at UCLA, and undoubtedly made sure the Packers knew exactly what they were getting when they drafted him in the third round.  Rhyan has every opportunity to have a starting role on the offensive line week one. 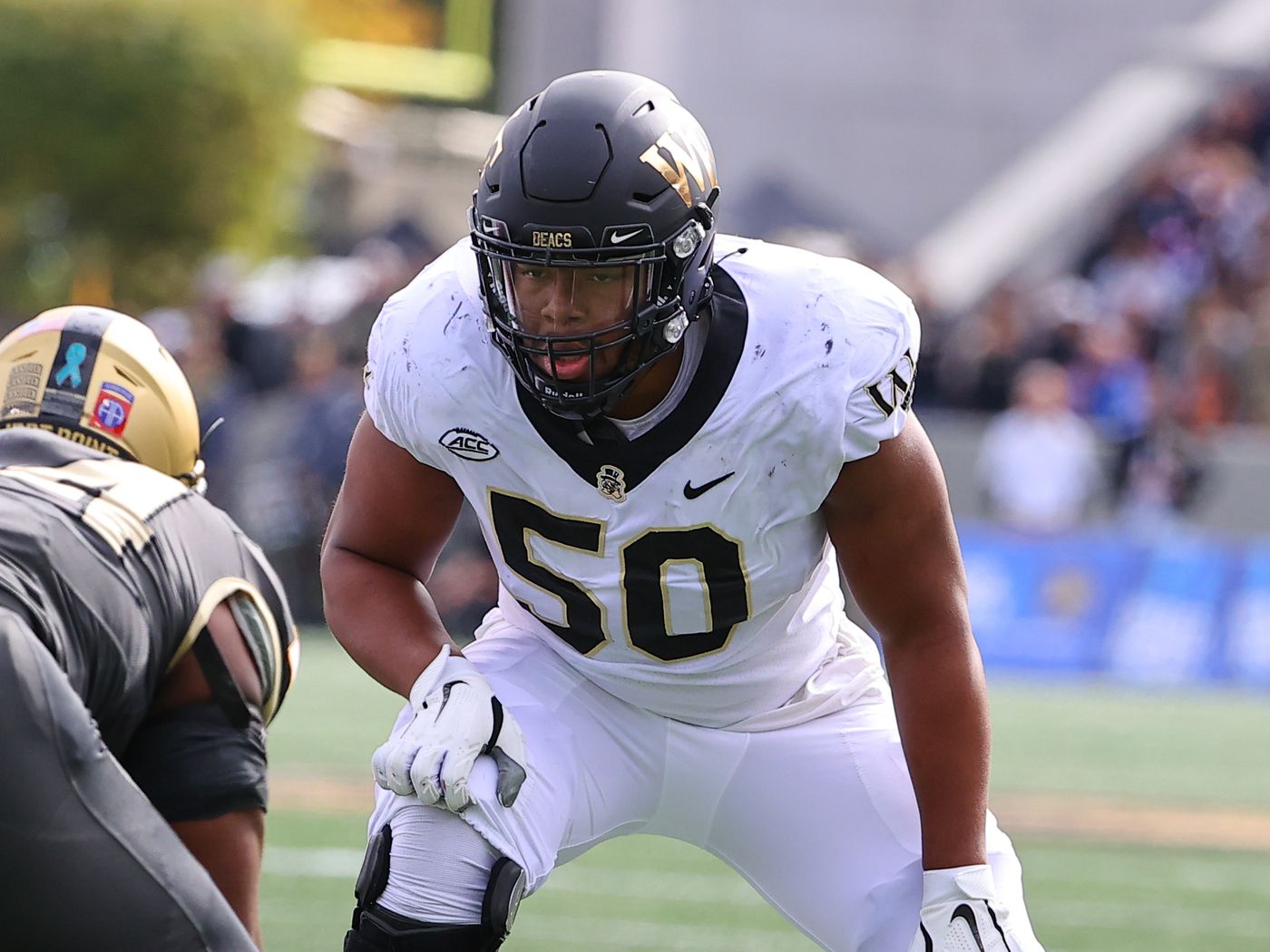 Zach Tom is an effective positional blocker at his best covering up defenders on zone runs and combo blocking to the second level. He gets set quickly, sinks his hips and shoots his hands in pass pro. He played tackle the past two seasons but has shorter arms for a tackle and projects best at center, which is where he played in 2019. His combine 40-yard dash, short shuttle and broad jump were all outstanding for an interior offensive lineman

Tom has been regarded as one of the best pass blockers in the entire draft.  He had PFF’s highest pass blocking grade in all of college football last season (92.1) Only 13 pressures allowed on 633 pass blocking snaps. Crazy good.  That included a performance vs first round draft pick from Florida State, EDGE Jermaine Johnson.  51 pass plays, 0 pressures, 0 QB hits, and 0 sacks.

Quite possibly the best value pick of the draft goes the Packers 5th round pick, defensive end Kingsley Engabare. Enagbare was PFF’s 52nd ranked player going into the draft, yet the Packers were able to get him with the 179th pick. Many mock drafts has him going in the 3rd round with some even going in the 2nd. Not only did the Packers get him in the 5th, the Packers even traded back and acquired an additional 7th round pick in the process.

Enagbare’s fall is largely due to his poor performance at the combine and South Carolina pro day.  However watching the tape, you’ll see a different story. He consistently wins battles with powerful bull rushes combined with strong hands that can put a lineman on their heels before they know what hit them. He also has a deceptive spin move that will be a great change-up to have in his back pocket.

It is only fitting that he will be wearing number 55, because give Kingsley Enagbare a little coaching and time and he’ll look a lot like Za’Darius Smith.  His ability to play nearly anywhere on the defensive line is where we start.  Lining up against tackle OR guard is something Za’Darius Smith thrived with.  That is EXACTLY what Kingsley Engabre did his entire college career.  While most of his snaps this past season came in the traditional edge rusher role, Enagbare did have 131 career snaps lined up in the B-gap (on the inside).