The Green Bay Packers path to the playoffs couldn’t be more clear. A win in Week 18 against the Detroit Lions would send the Packers to the postseason.

Both teams have been a little shocking this season. The Lions have surprised us with their mid-season turnaround. After starting 1-6, Detroit has won seven of their last nine games and have a realistic shot at the final playoff spot.

This season has been a roller coaster for the Packers. They’ve experienced a five-game losing streak as well as a four-game winning streak. A fifth win in a row would send Green Bay to the postseason for the fifth year in a row. The last time they missed the playoffs was in 2018.

Packers Week 18 Opponent ‘Can End Up In NFC Championship’ 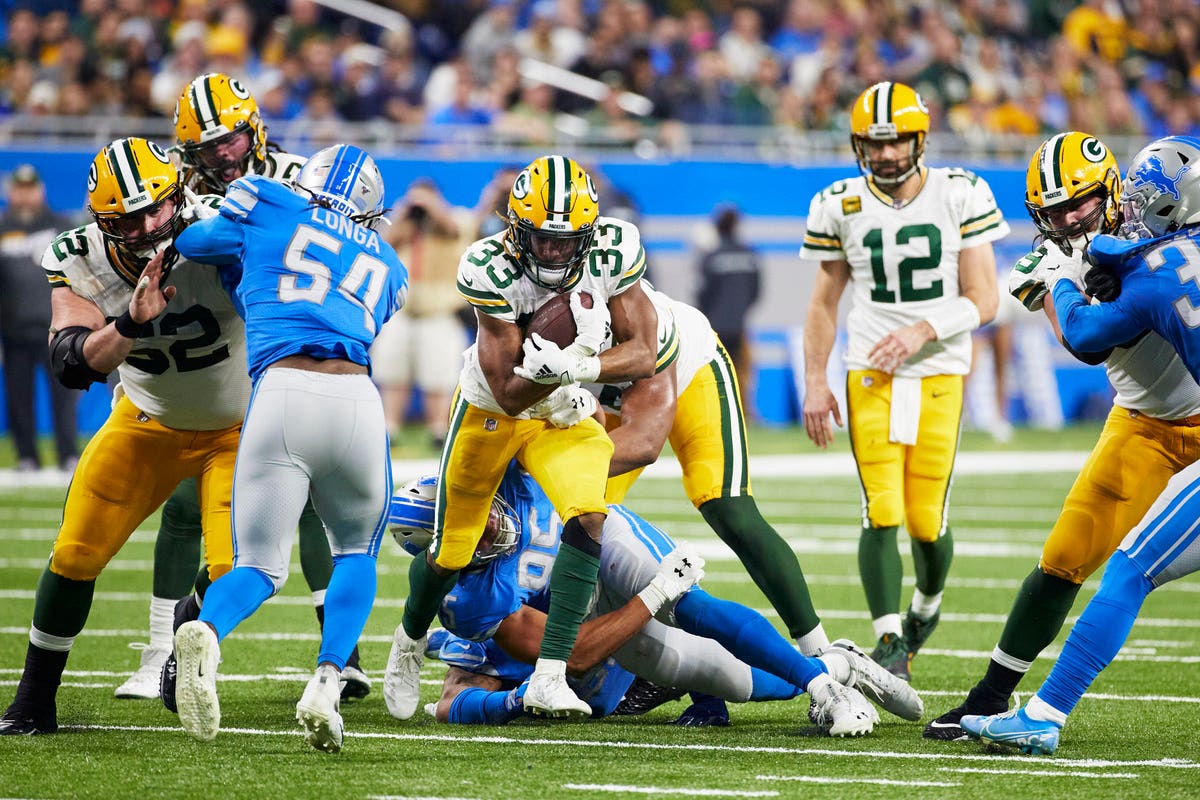 Mike Martz, a former NCAA and NFL coach, made a bold prediction about the Lions that Packers fans don’t want to hear.

“Are they good enough to get to the Super Bowl? I don’t know if they’re good enough on defense. But this is a team that is clearly one of the top five or six in the league right now,” Martz continued.

Regardless of predictions, the game between the Lions and Packers has major implications and is gearing up to be a great matchup. The Lions beat the Packers earlier this season in Week 9. However, in Week 18, these two teams have grown since that game. Both have more confidence, and they also have more on the line.