The Green Bay Packers have been a rumored destination for many free agent wide receivers.  Losing Davante Adams and Marquez Valdes-Scantling in the same off-season created a need this off-season.  Adding veteran leadership to pair with Sammy Watkins, Randall Cobb, and Allen Lazard would be huge for their offense.  Betting sites still have the Packers among the top teams to sign either one of Julio Jones or Odell Beckham Jr.

Why Would Julio Jones Make Sense For The Packers? 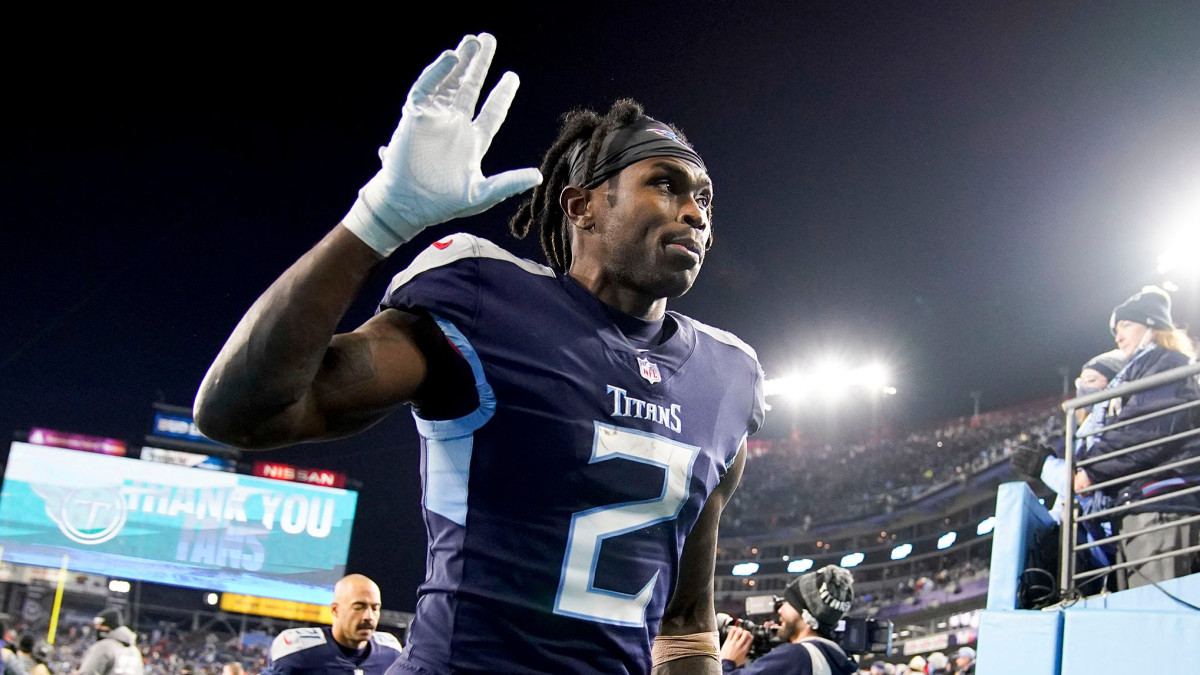 There is no denying that a healthy Julio Jones with Aaron Rodgers would be lethal.  They both understand the relationship that quarterbacks and wide receivers are supposed to have.  They would likely establish a connection quickly and exploit that.   The Tennessee Titans released Julio Jones after just one season.  The 2010s all-decade wide receiver is on the open market, and while he is 33, could still contribute at a high level.  An incredible stat to remember if you are hesitant about your team signing him:

This is the type of signing, if the money is right, would be a low risk high reward type of signing.  Julio Jones seems to be in the twilight of his career.  Chasing a ring might be enough to take a veteran minimum type of deal in Green Bay.  The Packers remain betting favorites to sign Julio.

Odell Beckham Jr Would Make Sense For An End Of Year Run. 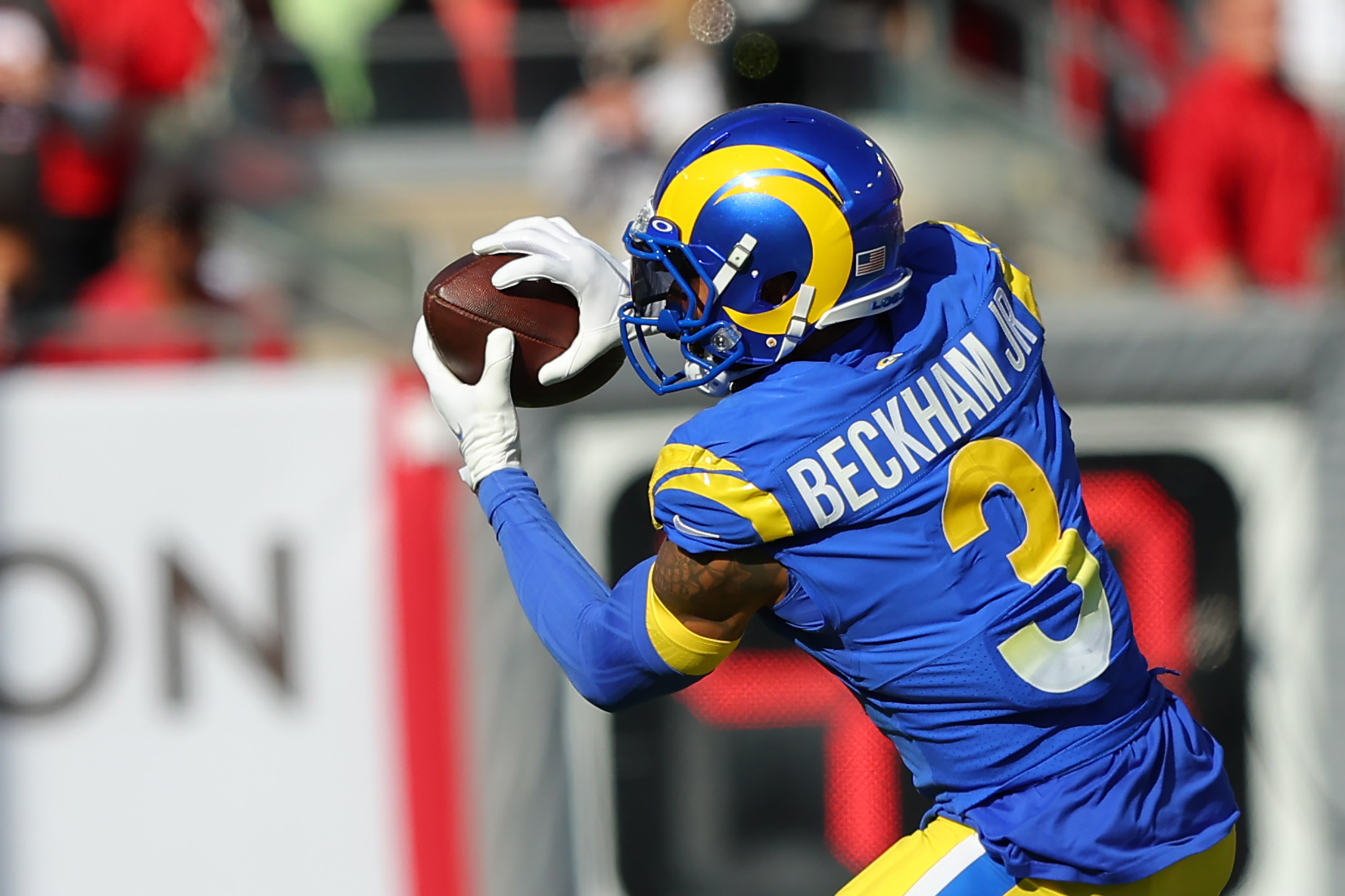 Odell Beckham Jr turned his career around in LA last year.  Not so much because he had a monster year stat wise (44 receptions, 537 yards, 5 touchdowns), but because of what he did in the post season.  He showed he can be a meaningful member on a championship caliber team.

In four post season games last year he finished with 288 total receiving yards, 13.7 yards per catch, and two touchdowns.  He averaged 72 yards per game, and was lighting it up during the Super Bowl before he tore his ACL.  He may miss half (or most) of the 2022 NFL season, but he showed he can be there for a championship run.  While the money HAS to be right for a receiver to only play the only the late half of the season, Odell would make a ton of sense in Green Bay.  The Packers remain the second favorites to sign Odell Beckham Jr.