The Green Bay Packers’ offseason is one of much discussion.  Due to their cap situation, there is a lot of speculation about what players will be back and who will be playing elsewhere in 2021.  What is known, though, is that the Packers will find a way to get under the salary cap and that they are in the market for a wide receiver.  Whether this receiver comes in free agency, the draft, or both is yet to be seen.  According to one NFL scout, though, the Packers are considering targeting Marvin Jones in free agency.

Marvin Jones was drafted by the New England Patriots in the fifth round of 2012 NFL Draft.  The pick was immediately traded to the Bengals (along with a sixth round pick) in exchange for Chad Johnson.  Jones spent the first four seasons of his career with the Bengals, though he missed his entire third season with an ankle injury.

After having the best season of his career in 2015, Jones signed as a free agent with the Detroit Lions.  Jones has been a very solid receiver in five years with Detroit.  In 2016, his first season, he set a career high with 930 receiving yards.  The next season, he eclipsed that mark with 1,101 receiving yards, led the NFL in yards per reception, and set a career high with nine touchdowns.

In 2018, Jones was limited to just nine games, but was still able to record over 500 receiving yards.  He bounced back in 2019 with 779 yards and tied his career high with nine touchdowns.  Last season, he was even better.  Jones recorded 978 yards, the second highest total of his career, while recording a career high 76 receptions.  Additionally, he once again matched his career best nine touchdown mark.

Why Jones Makes Sense for the Packers 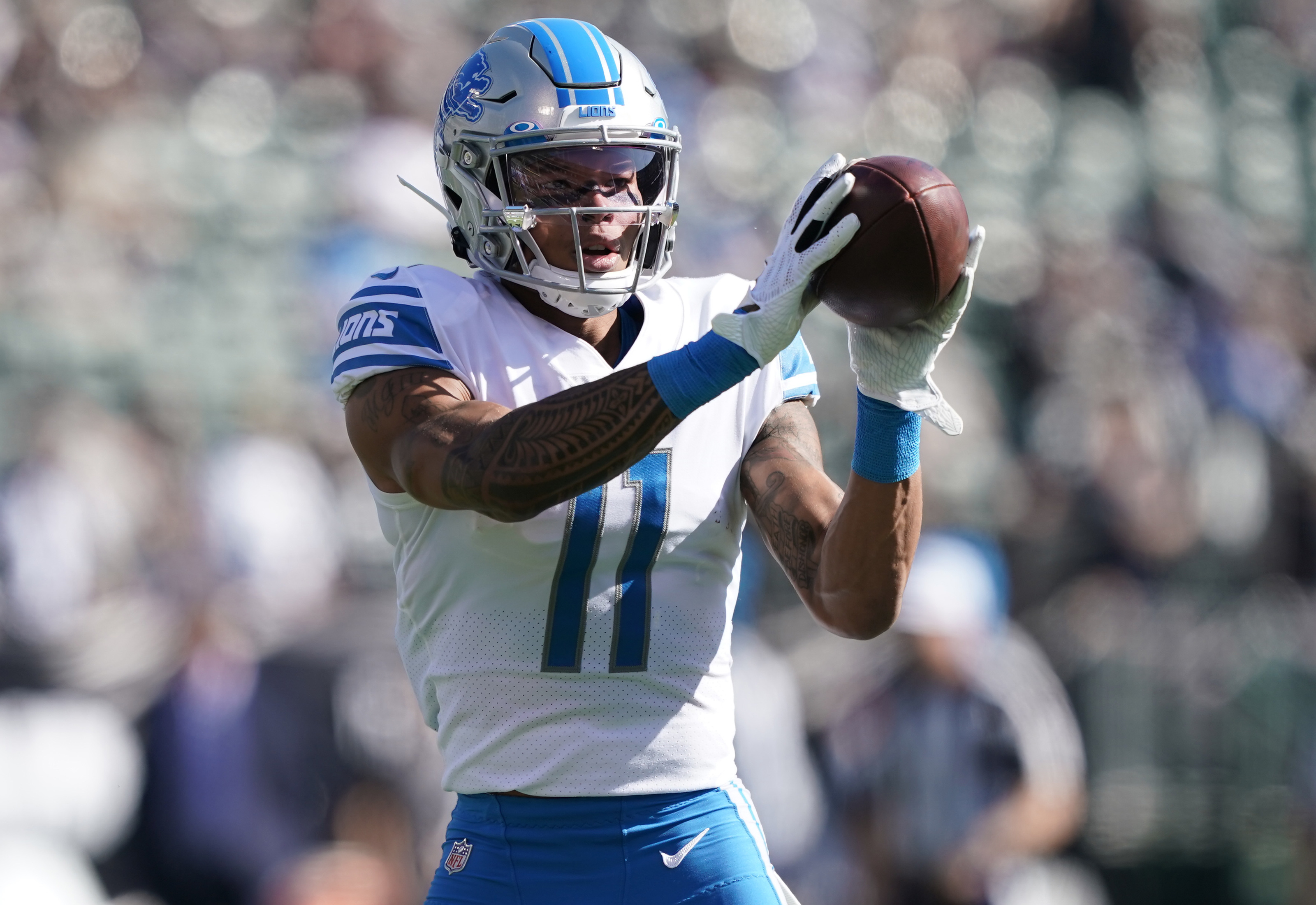 Marvin Jones is a solid receiver who has had nine touchdown receptions in three out of his past four seasons.  Simply put, he knows how to get in the right place at the right time.  This is the kind of receiver Aaron Rodgers loves and who could thrive in the Packers’ system.  Davante Adams, of course, will demand the most attention from opposing defenses.  However, Jones, a more sure-handed receiver than the Packers have besides Adams, could force defenses to cut down on the amount of times the double-team Adams.

Due to his age and injury history, Jones will not command as much money on the open market as other receivers.  The Packers will get under the cap and they will be players in free agency.  Once they do, Marvin Jones would be an excellent target.  A receiving core of Adams, Jones, Allen Lazard, Devin Funchess, and Marquez Valdes-Scantling would be very difficult for opposing defenses to defend.