The Milwaukee Bucks lost their top assistant coach when Darvin Ham was hired as the new head coach of the Los Angeles Lakers. That hire happened back on May 27. Of course, Ham played for coach Mike Budenholzer with the Atlanta Hawks. Now, two months after his departure, the Bucks have replaced Ham with another former Budenholzer player: DeMarre Carroll. Chris Haynes of Yahoo Sports reported the news on Twitter:

Who Is DeMarre Carroll? 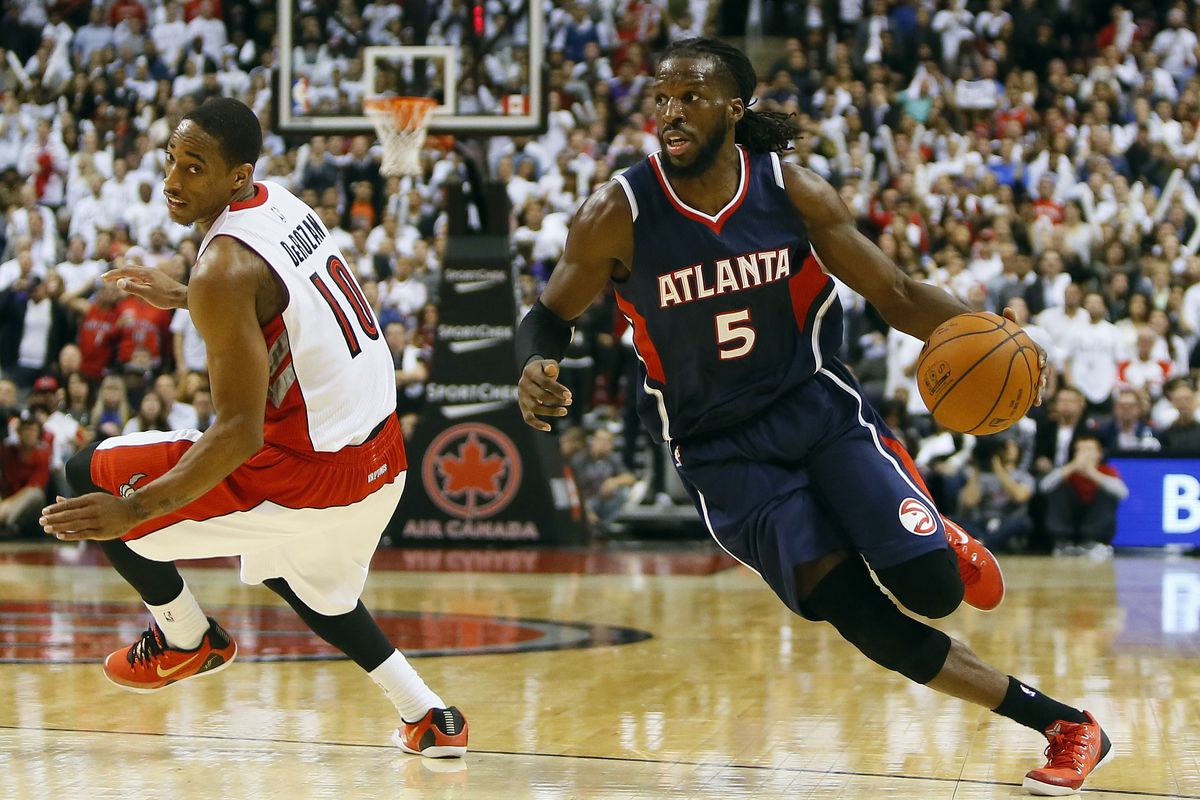 DeMarre “Junkyard Dog” Carroll was the 27th overall pick in the 2009 NBA Draft. He earned his nickname for his relentless and scrappy play while playing his college ball at Missouri. Prior to the draft, he was diagnosed with liver disease that will eventually require him to get a liver transplant. He was also shot in the ankle during a dispute at a nightclub.

Despite the health concerns, Carroll strung together an 11-year career in the NBA. He had career averages of 8.9 points, 4.2 rebounds, and 1.3 assists per game. A versatile player, Carroll played small forward, power forward, and center throughout his career.

Carroll bounced around the NBA during his first few seasons. From 2009-2013, he played for the Memphis Grizzlies, Houston Rockets, Denver Nuggets, and Utah Jazz. During those seasons, he averaged 4.2 points and 2.3 rebounds per game.

In 2013, Carroll signed as a free agent with the Atlanta Hawks where he played for Coach Bud. In two seasons with the Hawks, Carroll enjoyed the best two-year stretch of his career. Under Bud, his production soared and he averaged 11.8 points, 5.4 rebounds, 1.8 assists, and 1.7 steals per game.

After leaving Atlanta as a free agent, Carroll played for the Toronto Raptors, Brooklyn Nets, San Antonio Spurs, and the Rockets again. His best season came in 2017-18 with the Nets. That season, he averaged career highs in points (13.5), rebounds, (6.6), and assists (2.0). He last played in the NBA with the Rockets in 2020.