Golden Eagles, the Marquette Alumni, are gearing up for the 2022 TBT. With $1 Million on the line, and the thrill of the 2020 title fading away, #MUBB fans are expecting big things from their summer squad. Let’s take a deeper dive into the roster, and breakdown what to expect from the Marquette legends this year! 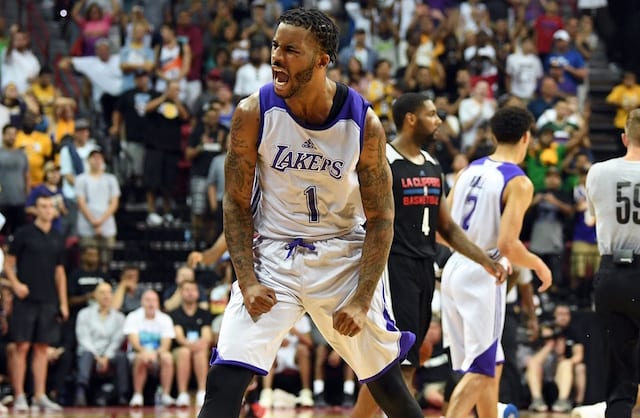 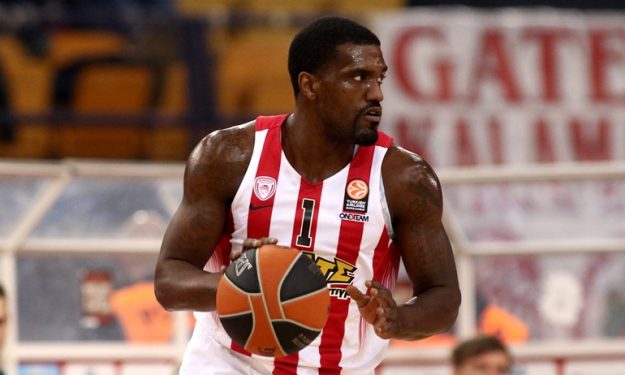 The MVP of TBT 2020 returns after missing 2021’s contest. And he’ll be on a mission. The strong, stocky guard is a natural leader in crunch time, and arrives as the top scoring threat for Golden Eagles TBT. If he can replicate his nearly-17 ppg that he flexed on the title run, MU will be in good shape. If nothing else, Marquette fans can certainly count on at least one cannonball-style drive to the lane that takes us right back to the glory days of DJO. 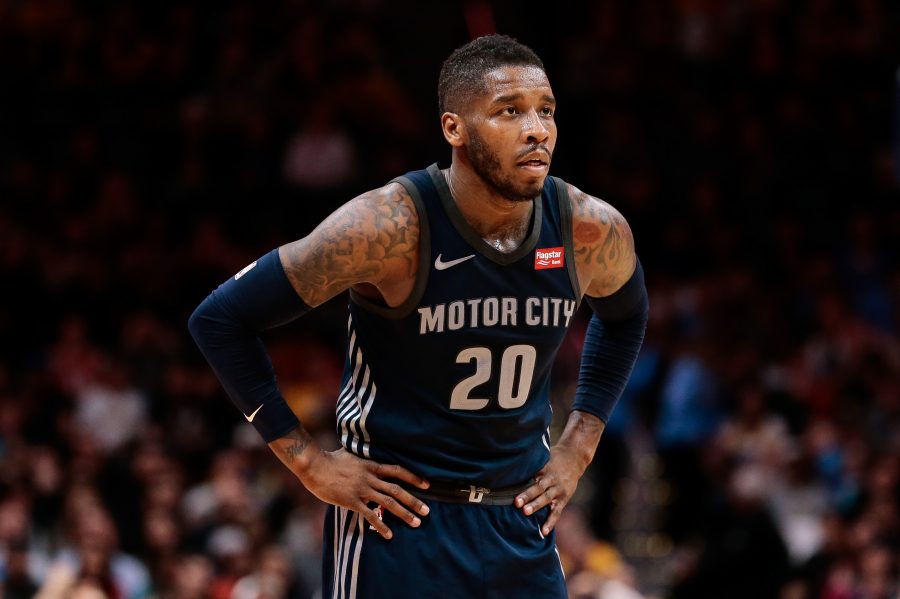 Calm, cool, collected. That’s the easiest way to describe Dwight in his previous appearances for Golden Eagles TBT. The former Raptor, Laker, and Piston led the squad with 16.5 ppg last year, and doesn’t plan on falling short in 2022. At times he may seem lax on the court, but I believe that only stems from a subtle cockiness he and the other TBT vets possess. Buycks will turn it on when the team needs him most. Which could be as early as the second round, when hometown Red Scare roll-out NBA-experienced-guard Jordan Siebert. 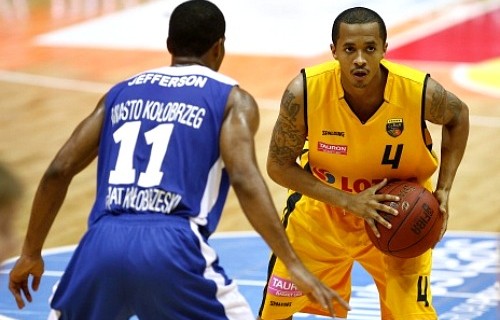 I think it’s safe to say Mo is one of the most underrated players not only on Golden Eagles TBT, but in the entire field. His smaller size, and lack of NBA experience, result in some opponents overlooking the Chicago native. But DO NOT leave him open from deep — he’ll make you pay, just as he has since the team’s first run. Elam endings, weird officiating, and little-to-no scouting reports mean TBT experience could be Mo’s best asset. Look for him to come out chucking early and often, all summer.