Former Brewers Catcher Jonathan Lucroy Announces Retirement; Will Be Enshrined to Wall of Honor on Saturday Jonathan Lucroy was one of the most popular Milwaukee Brewers players in recent memory. Even though he had not announced his retirement, the team laid out a plan to induct the two-time All-Star to the Brewers Wall of Honor. Lucroy, however, has chosen the occasion to officially announce his retirement from baseball. He will sign his retirement papers in Milwaukee at the ceremony. Bob Nightengale announced the news on Twitter, though he mistakenly referred to the Wall of Honor as the Brewers Hall of Fame:

In non-trade news, catcher Jonathan Lucroy announced his retirement and will be inducted into the Milwaukee Brewers Hall of Fame on Saturday.

“I am honored to retire a Milwaukee Brewer and be inducted into the Wall of Honor amongst so many of the greats in this franchise. The Brewers and the city of Milwaukee have always held a special place in my heart, I feel at ease and at home here. The fans have always embraced me and lifted me up. It is a special experience to play in Milwaukee and I want to thank the fans, the front office, and the baseball staff for making my time in Milwaukee so memorable.”

Ryan Braun Will Also Be Inducted to the Wall of Honor 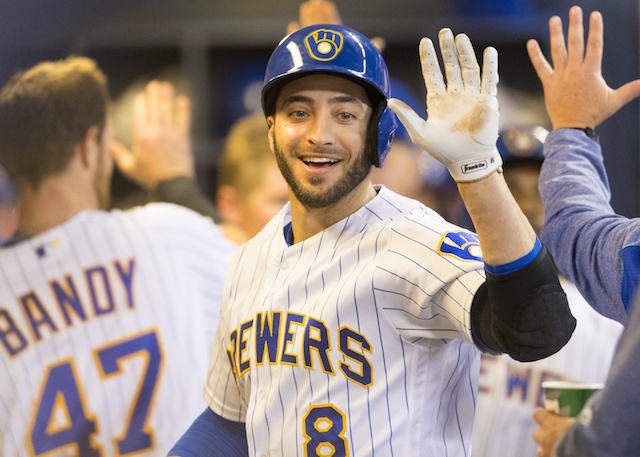 In addition to Jonathan Lucroy, the Milwaukee Brewers will also induct Ryan Braun to the Wall of Honor on Saturday. The former Rookie of the Year and MVP was a six-time All-Star with the Brewers and is the franchise’s all-time home leader. He officially retired towards the end of the 2021 season, though he was no longer on any Major League roster.

Prince Fielder Will Be Added to the Brewers Walk of Fame 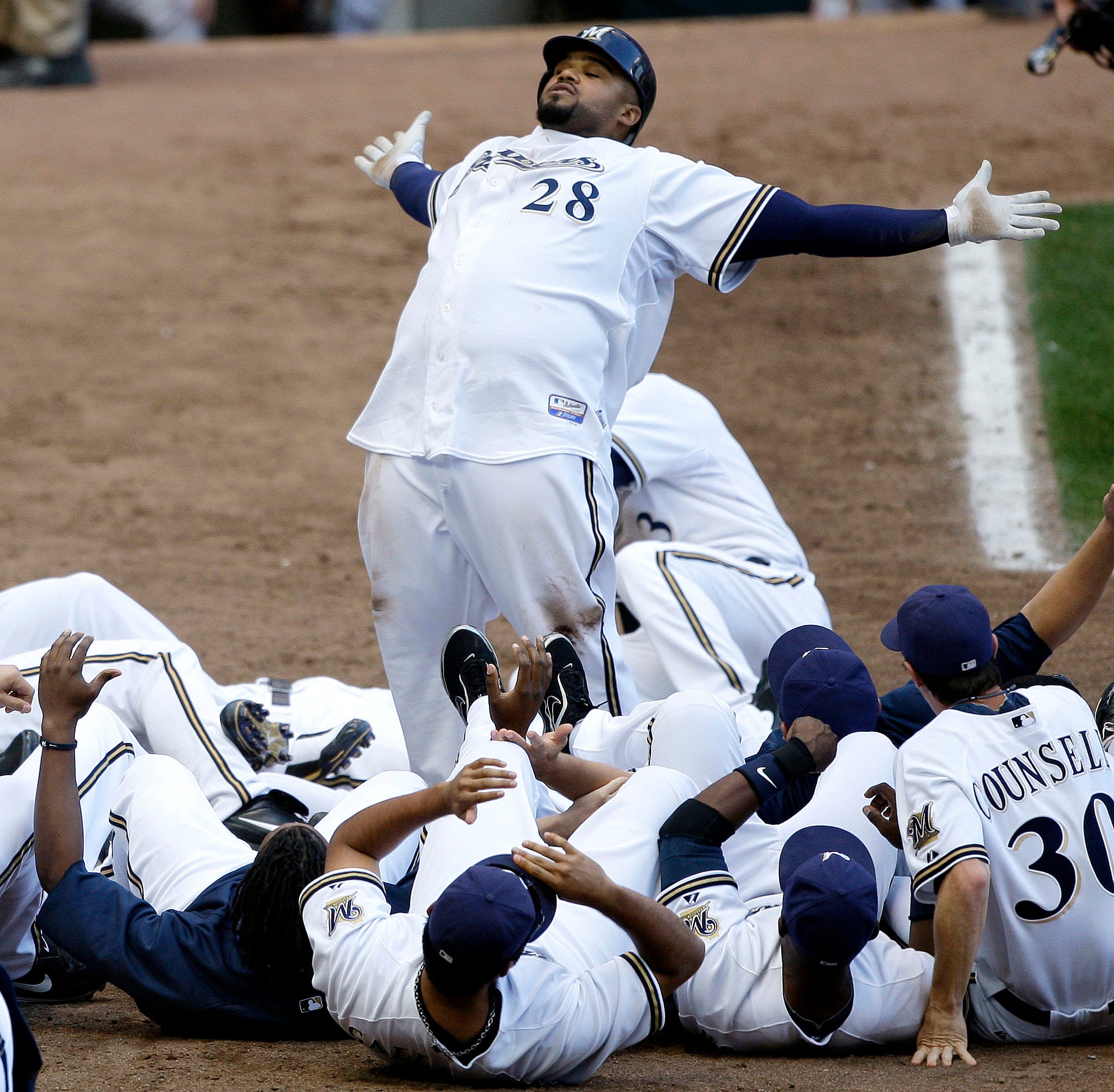 The greatest honor the Brewers can give to any former player is a place on the Walk of Fame. In addition to Braun and Lucroy’s addition to the Wall of Honor on Saturday, Prince Fielder will be added to the team’s Walk of Fame. The last time a player was given this honor was in 2018 when Geoff Jenkins was added.