“Experts” Give Mixed Grades for Packers First Round Selections The Green Bay Packers had two picks in the first round of the 2022 NFL Draft. Instead of drafting a wide receiver as many hoped, they drafted a Quay Walker and Devonte Wyatt, both from Georgia. They are also both defensive players. After the first night of the NFL Draft was over, so-called experts gave their grades for the Packers’ two selections, and they were not all complimentary.

Rationale: Perhaps Hanson’s grades were affected by the expectation that the Packers would take a wide receiver in round one. Of Wyatt, he wrote, “He is my 22nd-ranked prospect.” The Packers drafted Wyatt with the 28th overall pick, so the grade of a “B” for the selection is a bit of a head-scratcher.

Rationale: Rob Rang obviously was very high on Devonte Wyatt and loves his fit for the Green Bay Packers. In his grading of the pick, he wrote: “when watching him at Georgia and the Senior Bowl, I had flashbacks to Jarran Reed, who signed with the Packers in free agency, and longtime Green Bay standout Kenny Clark.” 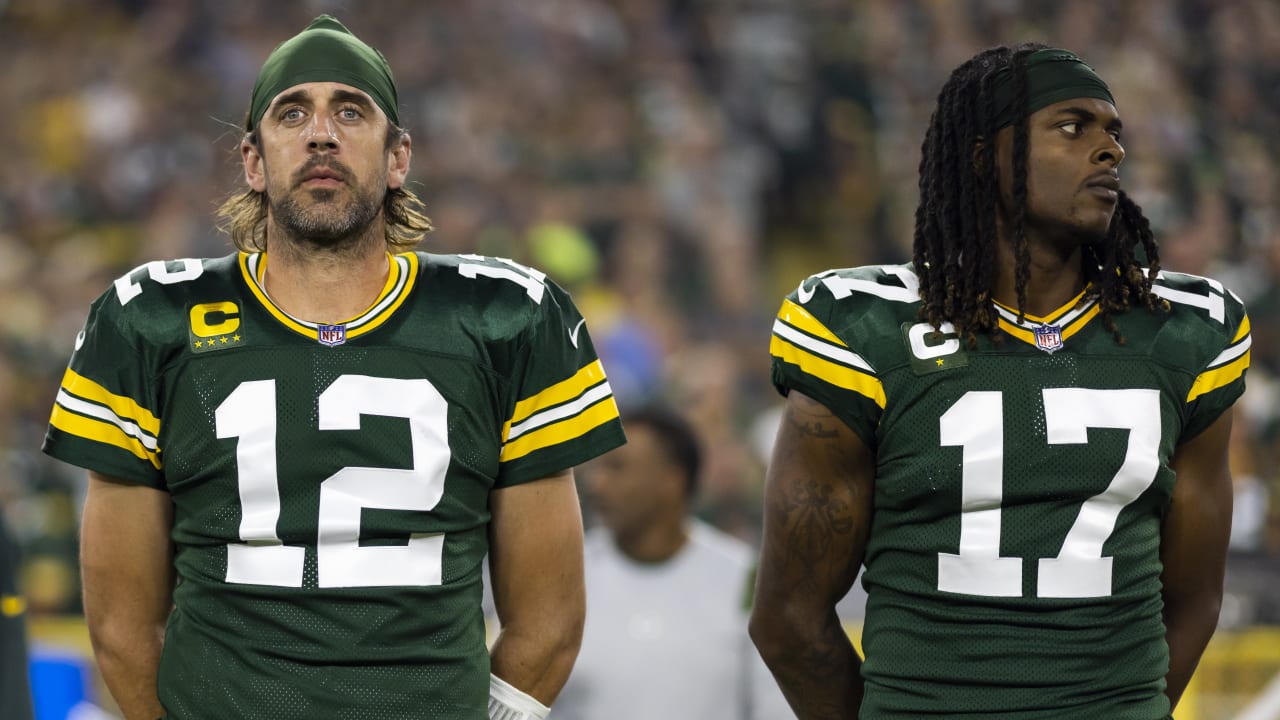 Rationale: I will just let Danny Kelly’s writing speak for itself: “I would have preferred the Packers address their paper-thin receiver corps, but this front office simply takes too much pleasure in antagonizing its back-to-back MVP-winning QB.” 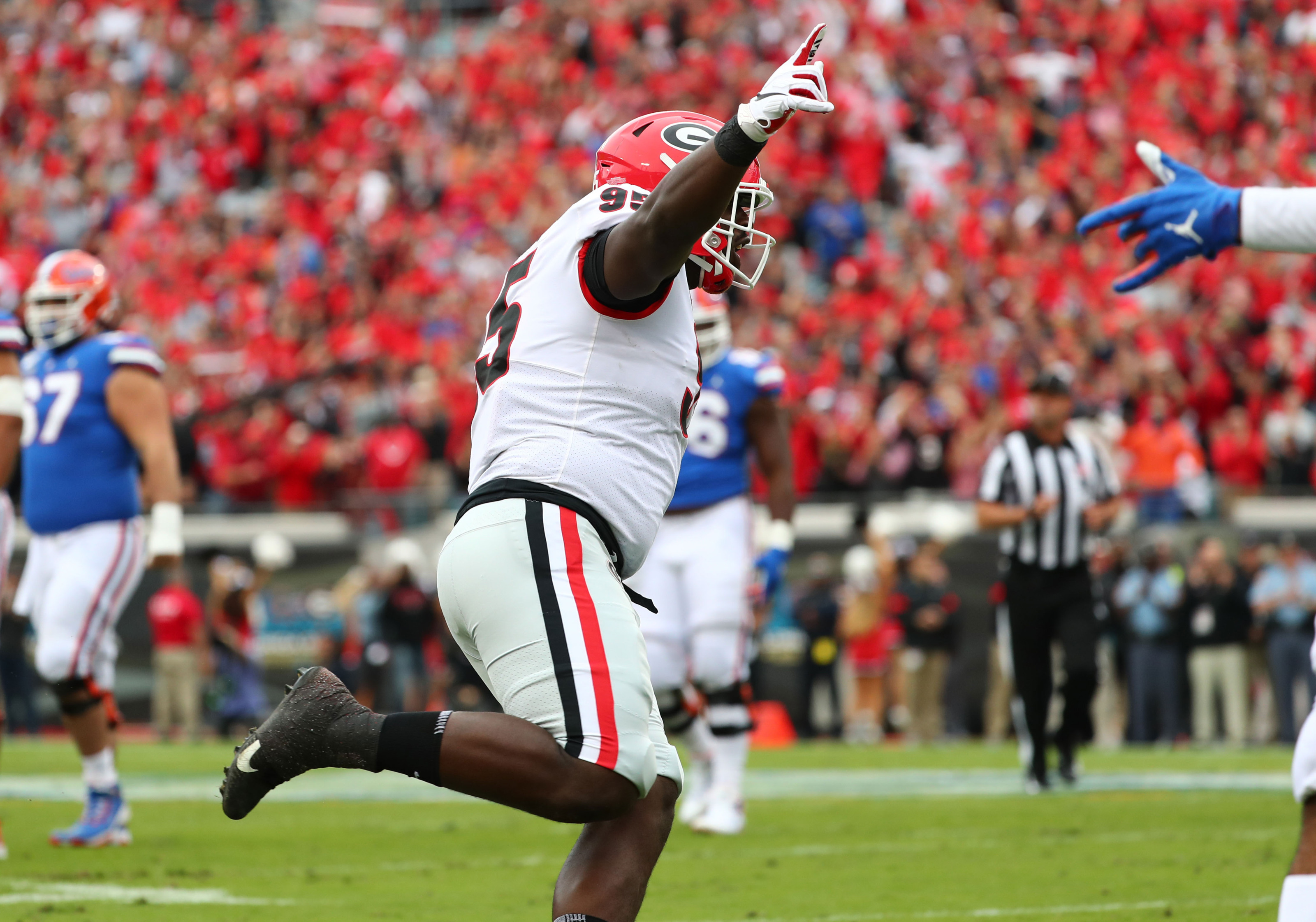 Rationale: Of all the criticisms of taking Devonte Wyatt, Sheil Kapadia’s is the most fair, and is perhaps shared by many. Kapadia wrote: “he was arrested and charged with three misdemeanors in February 2020 after an altercation with a woman at her apartment. The chargers were ultimately dropped.” Drafting a player with character concerns is certainly out of the norm for the Packers.

Rationale: The Packers didn’t draft a wide receiver in the first round, so the USA Today writers gave them a low grade. The grading report stated: “Wow. They actually did it. The Packers had two first-round picks, [never] traded up, and didn’t take a receiver. Hmm, okay. We all make choices. ”