Do the Packers Have The Best Roster In The NFL? Looking at the current Packers roster as of right now there is a lot to like about it. This team on paper looks very good. The core of the team is still very much intact. They had a very good draft this year adding a lot of young promising players to their football team. Not to mention extending players like Jaire Alexander long term to keep the team competitive for years to come. The Packers indeed do have a very loaded roster this year. However, the question is do the Packers have the best roster in the NFL?

The Packers defensive line looks very scary this year. Kenny Clark without a doubt is the best out of the whole group as he is a all-pro, but he has been in need of much needed help. Looks like he is getting it this year as the Packers drafted Devonte Wyatt in the first round this year who was a monster in college at Georgia and most likely a starter next to Clark this year. Packers have Dean Lowry who is looking to build off his strong 2021 campaign. Have a new addition in Jarran Reed who was signed in free agency that will help bring more interior pass rush. In addition, have TJ Slaton and Jack Heflin who showed flashes as rookies last year. Also drafting Johnathan Ford this year for more depth. The Packers defensive line should something to watch this year on defense.

The Packers Have a Very Deep Running Back Room

The running game will be a very big part of the Packers offense this year. This running back group is really deep for them. Starts with with Aaron Jones who is one of the best running backs in the NFL and has had over one thousand yards from scrimmage these past three years. Then have the bruising running back in AJ Dillion who will wear down defenses in fourth quarter and forming a formidable duo with Aaron Jones. Have Kylin Hill who was showing flashes as a rookie before tearing his ACL. He should be back and be the third down running back for the Packers. Also have Patrick Taylor who showed his flashes in week seventeen and has a chance to have a bigger role on offense. In addition, they signed a undrafted rookie in Tyler Goodson who has a good chance to make the roster. The Packers may have the deepest running back room in the NFL. 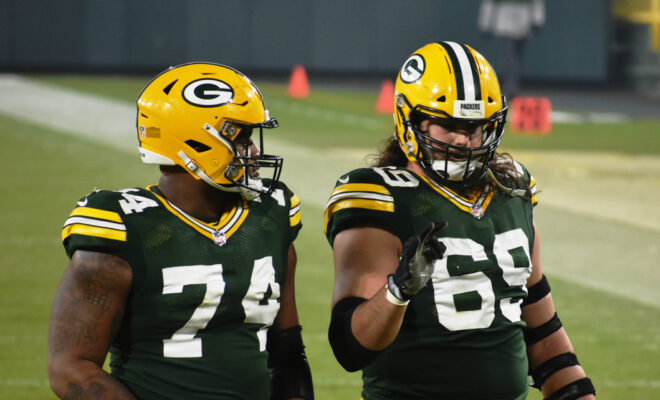 The Packers have always been consistent when it comes to the offensive line. That group always ranks as one of the best in the NFL. They were top ten in the NFL in 2021 when it comes to pass blocking and Aaron Rodgers was one of the most least sacked quarterbacks in the NFL despite the injuries on the offensive line. David Bakhtiari will be back and hopefully stays healthy. Also Elgton Jenkins will be back mid season as he returns from a torn ACL. Josh Myers will be the center and Jon Runyan will be in the starting lineup as well. Right guard and right tackle will be a open competition, but Yosh Ninjman will the main candidate for the right tackle job. With the offensive line returning two pro bowlers and hopefully staying healthy this group can be indeed one of the best in the NFL. 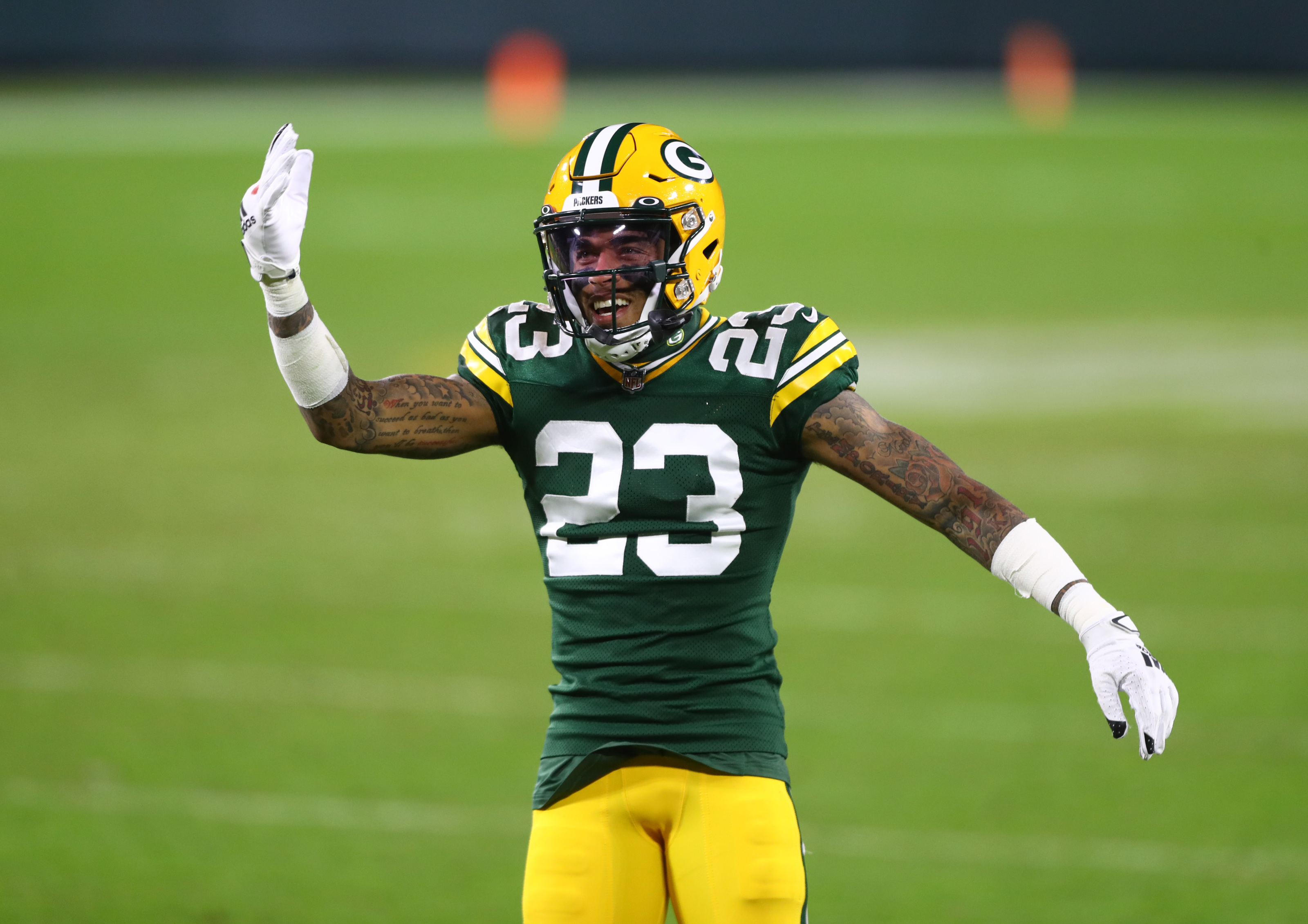 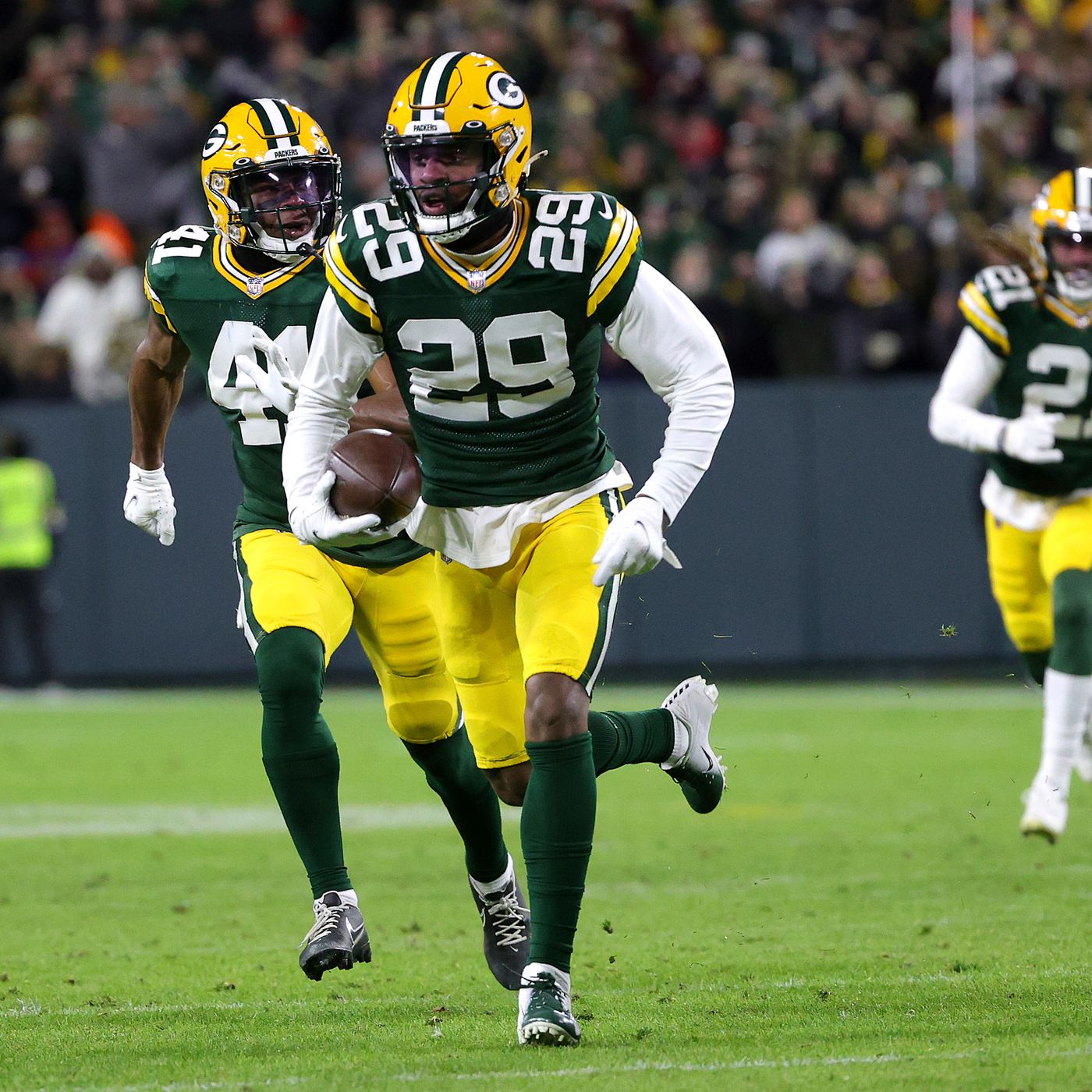 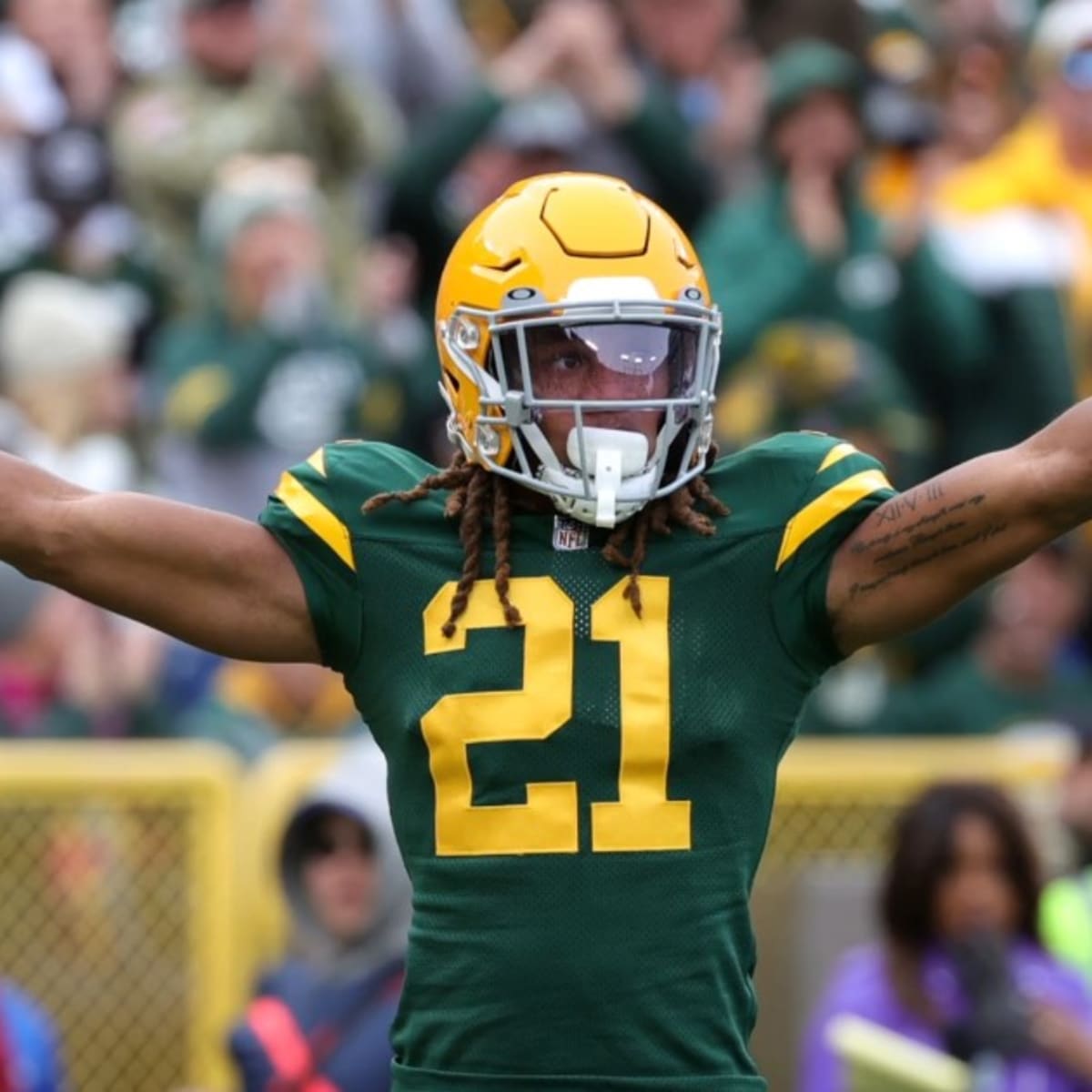 The Packers secondary will be a big strength on the Packers defense. Especially at the cornerback position. The Packers just made Jaire Alexander the highest paid corner in the football and he deserves every penny. He will be back after missing most of 2021 with a shoulder injury and will be a big part of the Packers defense. Rasul Douglas was a late pickup last year but ended up playing very well for the Packers and earned all-pro honors. He was resigned by the Packers this offseason and will be with the team for the next few years. Then last years first round pick in Eric Stokes will have a bigger role on defense. His speed will be used against speedy receivers as he has shown that he can keep up with them. Also has had to guard opposing offenses best receivers with Jaire Alexander out with injury and held up well. Will be hard to pass for a lot of yards on this secondary this year. 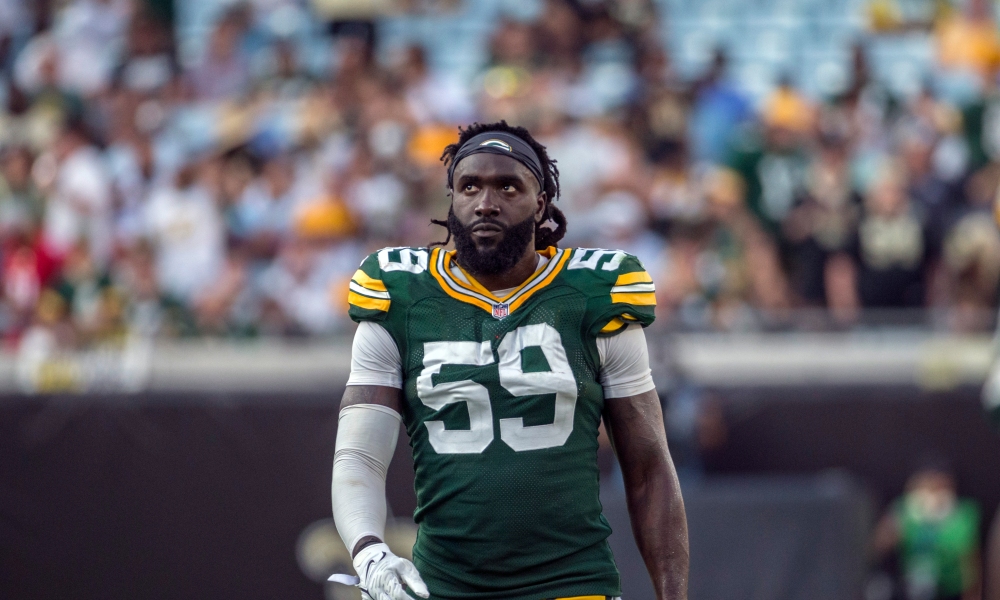 The Packers for the first time in many years have a very strong linebacking core. They haven’t had a true player to man the middle of the defense since Nick Barnett. Packers have De’Vondre Campbell who was an all-pro in 2021 for the Packers resigned with the team this offseason. They have their first round pick in rookie linebacker Quay Walker who will be the perfect compliment next to Campbell. Not to mention having Krys Barnes who should be great as a third string linebacker behind Walker and Campbell. Having these three could give the Packers one of the best linebacker cores in the NFL.

Have The Three Time MVP Aaron Rodgers At Quarterback We all know the Packers have one thing currently that other teams wish they had. That is a elite quarterback that is a back to back MVP in Aaron Rodgers. He is indeed the face of the franchise and has just signed a long term deal with the team this year. He looks like he still has a lot left in the tank and determined to get another Super Bowl for his already hall of fame resume. Will be a little tough as his best wide receiver Davante Adams is no longer with the team. However Aaron Rodgers can make it work and is undefeated without Davante Adams and has played much better when he isn’t in the lineup no disrespect to him. Look for Aaron Rodgers to have another elite season this year.