Well, this matchup just got more interesting in a hurry. Adding to a roster that already boasted top 25 players in Kevin Durant and Kyrie Irving, the Brooklyn Nets paid a king’s ransom for Houston Rockets guard James Harden on Wednesday, creating undoubtedly the best trio in the NBA since the Golden State Warriors’ Curry, Thompson and the aforementioned Durant. Assuming Kyrie Irving soon returns from his current hiatus from the team, the Nets have become the Eastern Conference favorite, at least for many, overnight. Now, they are in the Bucks’ sight Monday night, so it is time for your Bucks Preview.

Three Is a Crowd (That Needs to Be Silenced) 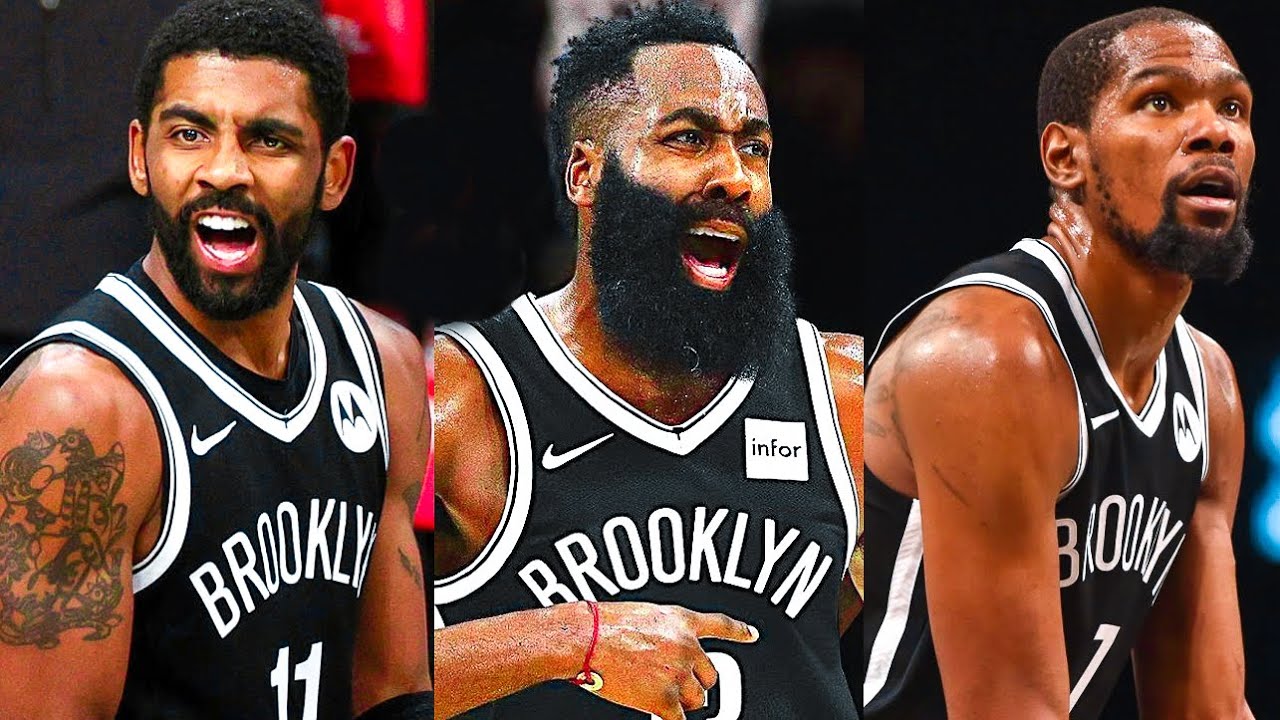 So, as was established at the beginning, the Nets now have a formidable trio, perhaps one of the best in the history of the league, at the top of their rotation. While they did trade a considerable amount of their depth to acquire Harden this past week, they still have solid pieces from Joe Harris and DeAndre Jordan in their starting lineup to Jeff Green and Landry Shamet on their bench.

However, the trio is obviously the star of the show.

While it is unlikely as of writing that Kyrie Irving will suit back up for the Nets for Monday’s matchup, Harden and Durant could be more than enough to keep Milwaukee busy. The two combined for 74 points by themselves in Saturday’s game against the Magic, with Harden putting up 32/12/14 in his Nets debut, the 14 assists being a franchise record. Throw in Brooklyn shooting 45.7% from downtown in the contest, the Bucks’ one true weak point defensively, and the Bucks could be in for a bit of a long night on the defensive end of the floor.

Get On The Offensive 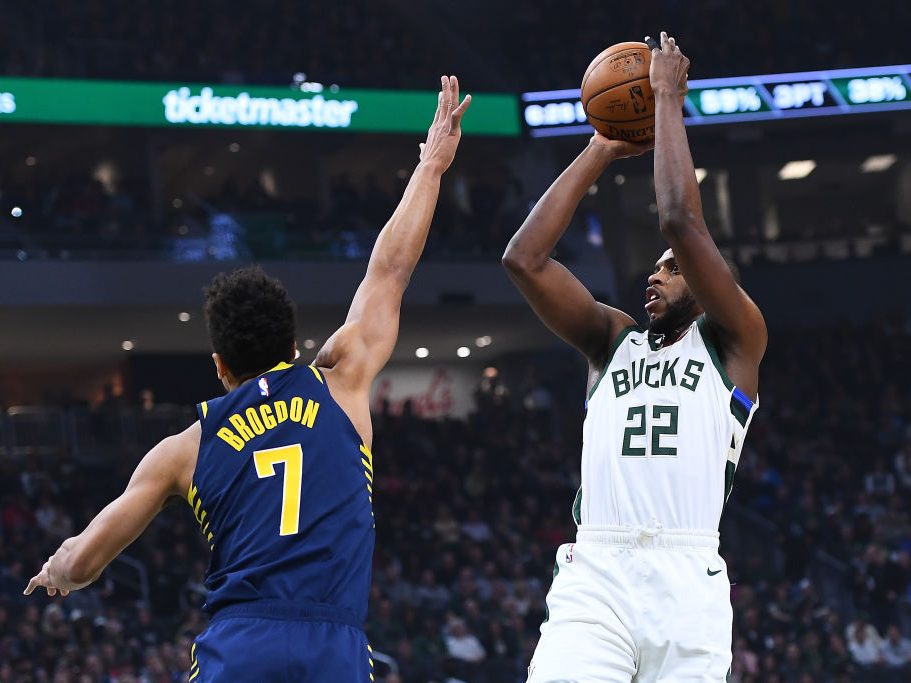 On the other end, however, is where the Bucks may be able to have more success on paper, as the Magic scored 115 on the Nets on Saturday. Six Orlando players scored in double figures, led by Nikola Vucevic’s 34 and 23 from Terrence Ross. All this while they themselves only shot 30.4% from downtown, a rate the Bucks could easily eclipse.

The point being, the Bucks need to come out aggressive on the offensive end, but also play conservatively in looking for good shots when they can find them. They have found relative success in isolating players like James Harden in the past, particularly with someone like Khris Middleton, a strategy that can be expected to be continued in Monday’s matchup.

This game will be somewhat of an early litmus test for the Bucks to see where they stack up against a team that has seriously become perhaps the major contender for their quest to a Finals appearance this season. Whatever happens, it should be a fun one.