Bucks vs. Magic: Preview and Prediction The Milwaukee Bucks and Orlando Magic will meet for the only time this season tonight at 6:00 CST.  The game is a matchup of the opening round of the Playoffs last season.  During that series, the Bucks and Magic famously boycotted one of the games in protest of the Jacob Blake shooting in Kenosha, WI.  Milwaukee won the series 4-1.

The Bucks through 10 Games 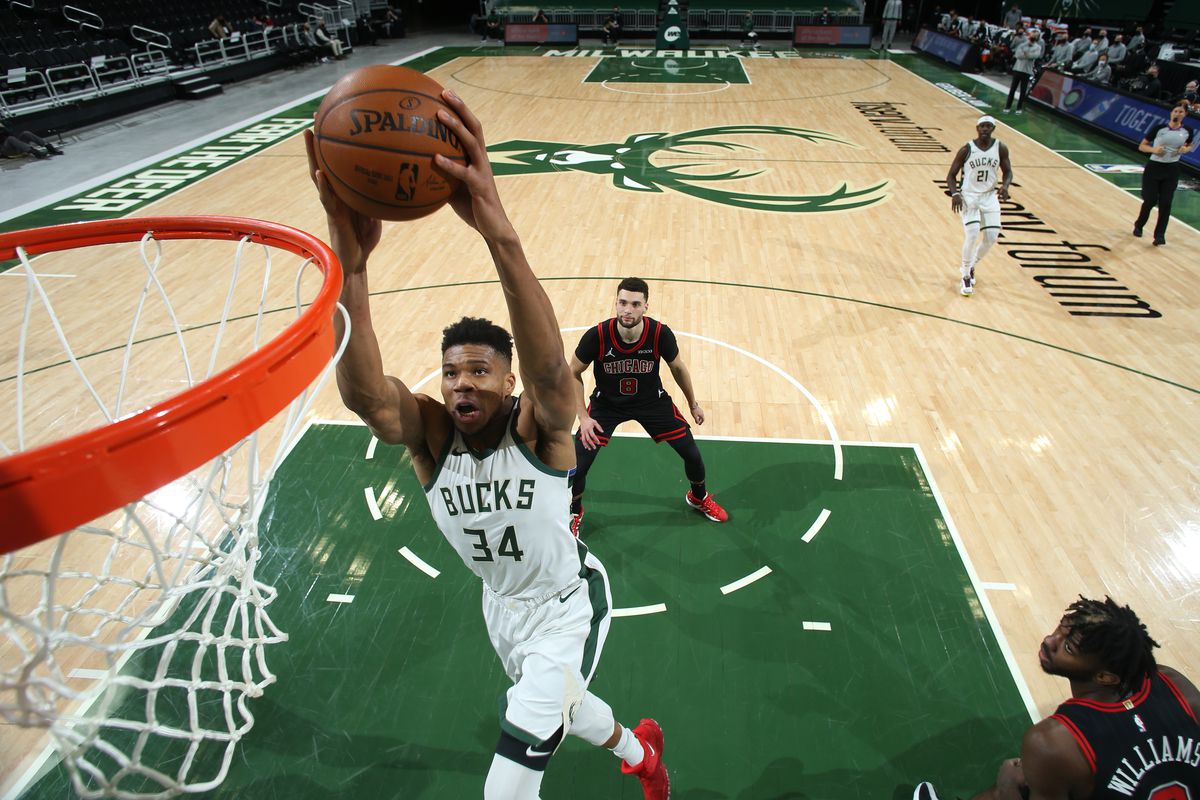 The Bucks sit at 6-4 through 10 games into the 2020-2021 NBA season.  They are currently fifth in the Eastern Conference.  Milwaukee is led by Giannis Antetokounmpo who is averaging 27.1 points, 10.6 rebounds, and 5.2 assists per game.  The defending Defensive Player of the Year is also averagine 1.2 steals and 0.9 blocks per game.

Khris Middleton, the Bucks’ other All-Star, is averaging 22.7 points, 6.4 rebounds, and a team-leading 5.9 assists per game.  Middleton is off to a hot start this season.  He is shooting 55.6% from the floor, which includes 50.9% from behind the arc.

The Magic through 10 Games 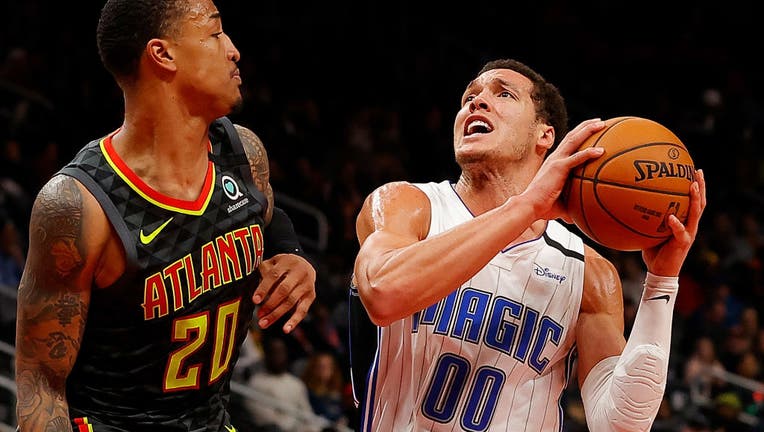 Like the Bucks, the Magic are 6-4 through 10 games.  They are currently fourth in the Eastern Conference.  A foe familiar to the Bucks, Nikola Vucevic, leads the Magic with 22.0 points and 11.1 rebounds per game.

Markelle Fultz was off to a nice start for the Magic this season.  He was averaging a career-high 12.9 points and led the team with 5.4 assists per game.  Unfortunately, Fultz tore his ACL last week against the Cavaliers and will miss the rest of the season.

The Bucks got off to a slow start this season with a 2-3 record through five games.  There were bright spots, including setting the NBA record for made three-pointers in a game against the Miami Heat.  Despite these early struggles, the Bucks are 4-1 in their last five games, including a 100-90 win against the Cavs without Giannis.

The Orlando Magic, on the other hand, are seeing an opposite trend.  The Magic were 4-1 through five games.  However, they are coming down to earth going 2-3 in their last five games. 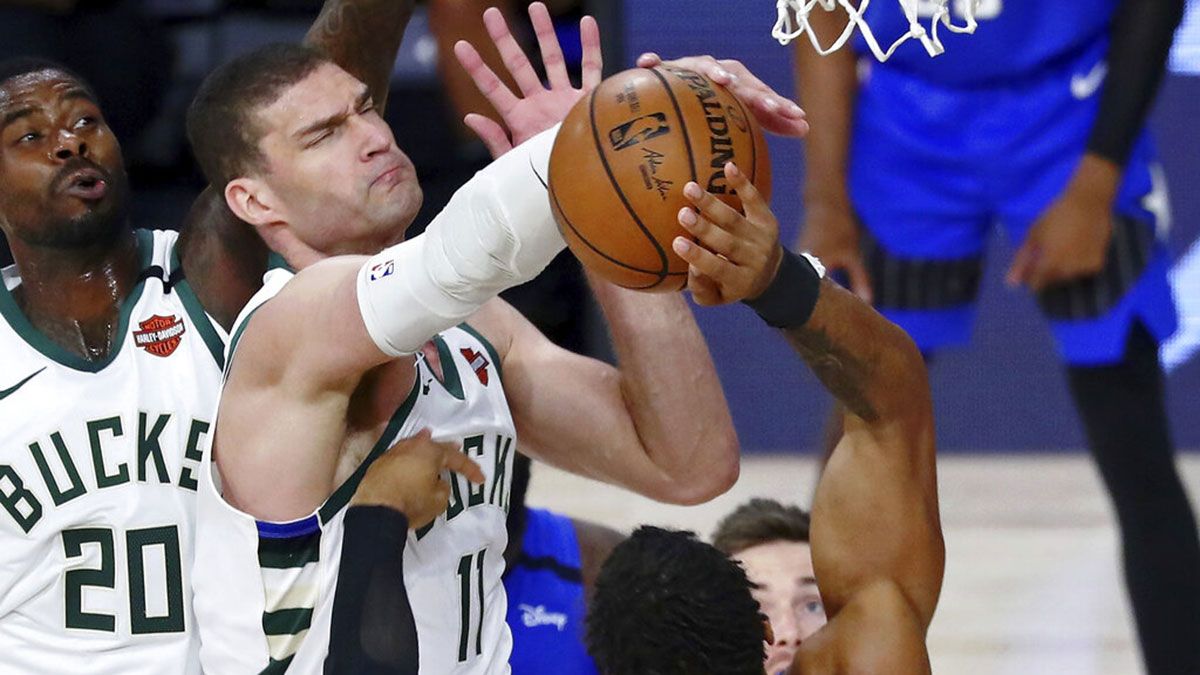 In what has become an expectation over the past couple of years, the Milwaukee Bucks lead the NBA with 122 points per game.  What is surprising is that the Bucks have improved their three-point shooting this season.  They rank second in the NBA with 41.4% while ranking fifth in three-point attempts.  In short, they are shooting a lot of three’s, and they are making them.

Defensively, the Bucks have not been as efficient as they have been in the past.  They are 18th in the NBA, allowing 111.4 points per game.  The most concerning facet of their defense is their three-point defense.  Milwaukee is currently 14th in the NBA, allowing their opponents to shoot 36.9% from behind the arc.

The Magic rank 26th in the NBA, scoring 106.8 points per game.  Milwaukee’s three-point defense should achieve some success as the Magic are the worst three-point shooting team in the league.  They are making just 32.2% from behind the arc.

The Magic defense, on the other hand, is a top-ten defense in the league.  They rank tenth, allowing 109.2 points per game.  Their defensive strength is defending the three, which the rank 11th in doing.  Their two-point defense, though, is abysmal, and teams are able to shoot 47.7% on them inside the arc.  That percentage ranks 24th in league. 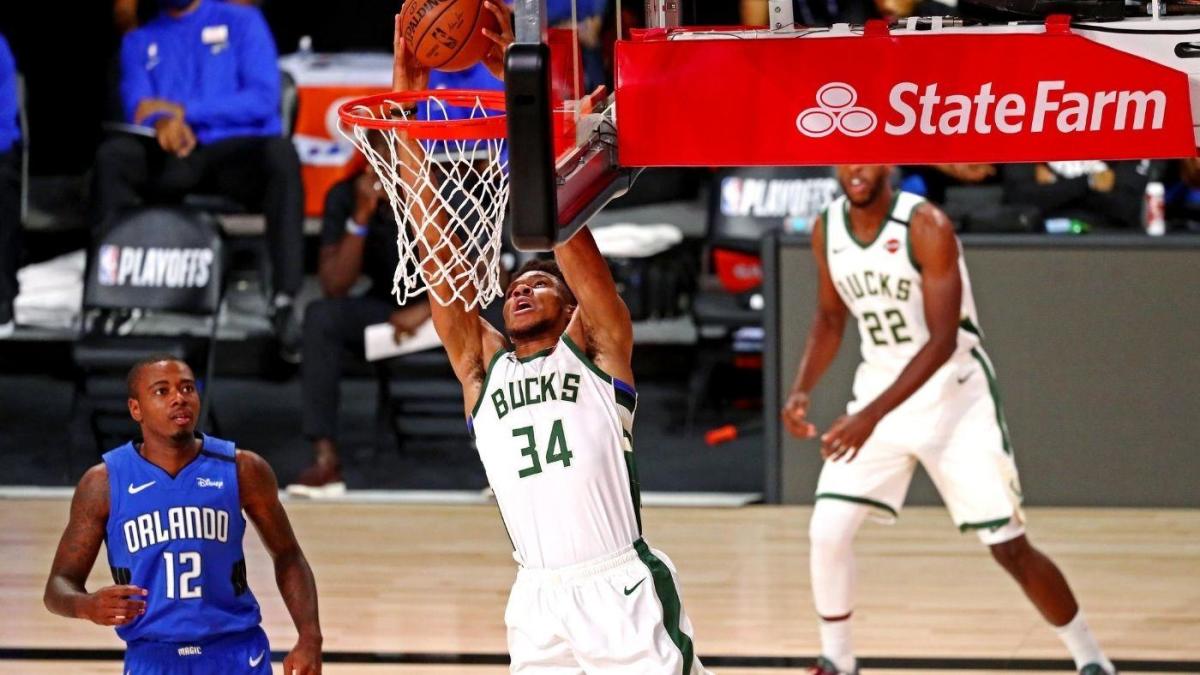 The Bucks will likely have Giannis back, which is bad news for the Magic.  Giannis will dominate inside the three-point arc, opening up opportunities for Milwaukee’s shooters.  There will be bumps, as the Bucks are still adjusting to playing together.  However, Milwaukee will come away with a victory in the 120-100 ballpark.