The Milwaukee Bucks added depth to their frontcourt Thursday morning when they acquired veteran center Serge Ibaka, and there’s plenty for Bucks fans to be optimistic about.

The Bucks received Ibaka in a four-team trade that went through just hours before the deadline.

The following teams, and the pieces they received in this trade, are listed below:

As seen above, the Bucks gave up DiVincenzo and Ojeleye, who are both shooting career-lows from the field (33% and 26%).

By acquiring the 13-year veteran, the Bucks have added three positive components to their talented roster.

While recent acquisitions Greg Monroe and Lindell Wiggington add depth to the Bucks’ roster, Ibaka brings something they do not: finals experience.

Ibaka started 51 games as a starting member of the Toronto Raptors’ frontcourt in 2019 when they won their first NBA Championship. 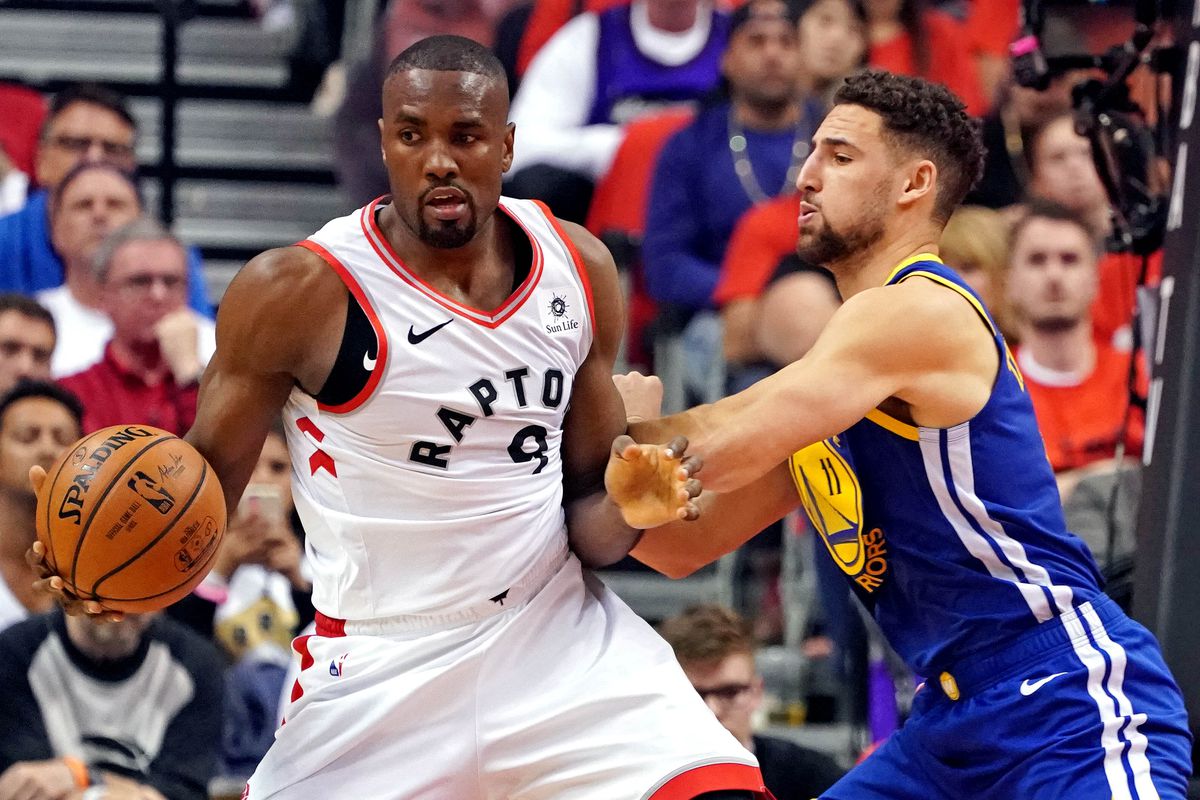 With the Bucks winning the NBA championship last year, they have plenty of this, but Ibaka will be yet another player who has been in big games before and can contribute to this team’s success.

With him going on a title run just three years ago, the 32-year-old has experience in clutch spots.

Averaging as many as 3.7 blocks per game in his 2011-12 season with the Oklahoma City Thunder, Ibaka knows a thing or two about defense.

Ibaka has averaged over one block per game in one of his last three seasons. However, he’ll bring defensive knowledge to a Bucks team sitting at 26th in blocks per game (4.2).

What Ibaka may not be able to replicate physically from his 2011-12 season he can make up for with advice and knowledge. 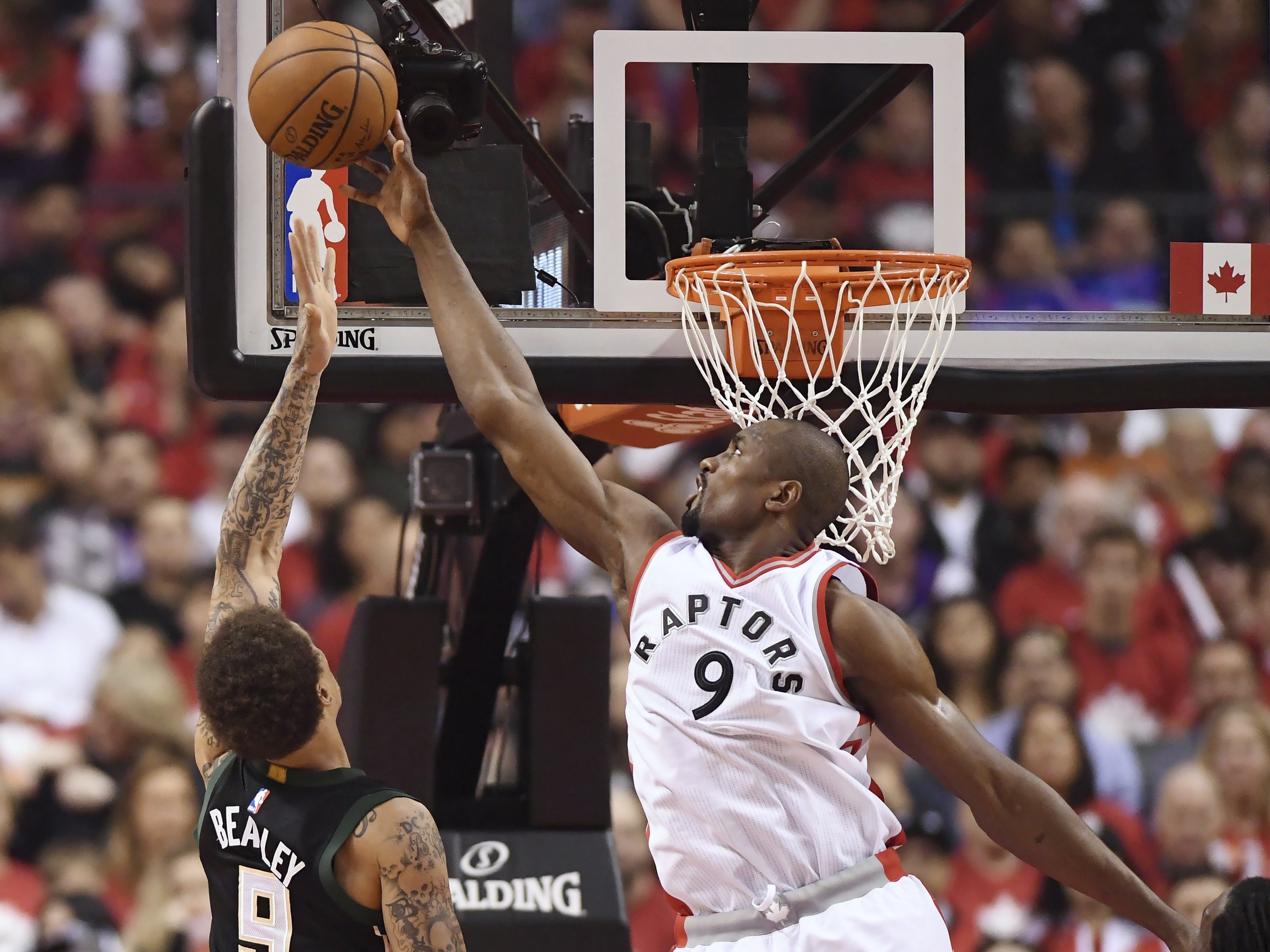 At the very least, Ibaka could take minutes off of the shoulders of Bobby Portis when need be. Portis is averaging 28.7 minutes per game, a career-high.

He has played in all but nine games this year, but fresh legs going into the playoffs never hurt anybody.

Ibaka Has Learned to Spread the Floor

Lastly, Ibaka has evolved from a traditional frontcourt player who stays down low to one that can shoot from deep. With the experience, ability to defend down low, and efficiency from deep, Ibaka may be just what the doctor ordered for the Bucks to go on another finals run.