After a lot of speculation we now have some answers as to what Jon Horst has been planning.   In a massive deal initially broke by Adrian Wojnarowski, the Bucks, Kings, Clippers and Pistons all worked together in a four team trade.  Let me break down what this means for Milwaukee!

As of the writing of this article, the Bucks are receiving Serge Ibaka, two future second round picks and cash compensation.  This is in exchange for Donte DiVincenzo, Rodney Hood, and Semi Ojeleye.  It has not been announced where the draft picks are coming from yet.  The Kings will finally acquire Donte after trying to trade for him last season.  Meanwhile the Clippers will receive both Hood and Ojeleye, two players that were getting very little minutes on the Bucks.

It’s easy to see why the Bucks pulled the trigger here.  They badly needed a steady center to either come off the bench or play alongside Giannis.  Especially while Lopez remains sidelined.  Ibaka is getting older (32) but he is still very much a capable defender who can shoot from outside.  Something that has been missing since they played the Nets on opening night.

While letting go of Donte is not ideal in some ways, he was likely leaving next year in free agency.  The acquisition of Grayson Allen and the improved play from Pat Connaughton pretty much spelled the end of Donte’s career in Milwaukee.  They just had too many similar players at that position and Donte is the least efficient shooter of the three. Giving away Hood and Ojeleye will not be noticed at all on the court as they rarely were on it for the Bucks, and they managed to gain some future trade assets in return. 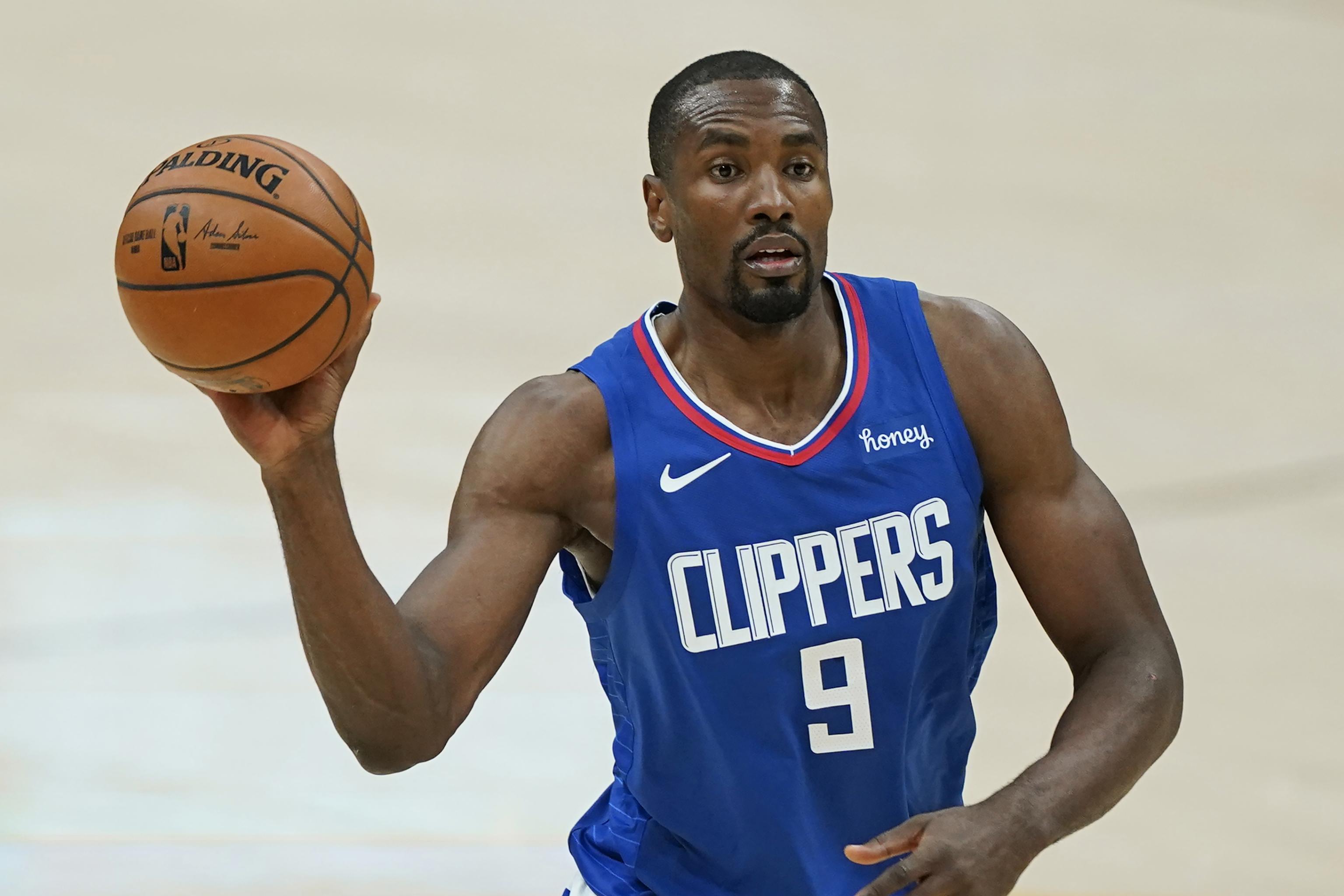 While this isn’t a blockbuster deal like some had hoped Milwaukee could pull off.  Serge is a very great addition to this Bucks squad.  He fills a big need and should still receive decent minutes off the bench even if Lopez returns.  Unloading the three contracts while receiving just one back, along with cash and two draft picks is just icing on the cake.  The Bucks just gained a whole lot more flexibility moving forward for buyouts and maybe another trade.  Overall I give Horst an A for this trade.  It’s not flashy but it was a very smart trade in many aspects for the team moving forward.