The Green Bay Packers will be getting a new President / CEO very soon.  In his latest Packers.com column, Mark Murphy announced that he will be retiring on July 13th, 2025.   The Packers CEO gave his answer in his monthly “Murphy Takes Five” column on the Packers’ website.

The Packers have a bylaw which forces board members to retire once they reach the age of 70. Mark from Bettendorf, Iowa asked Murphy if it pertains to his position too.

Murphy adds that the organization’s executive committee has started to make plans for the process and timeline to find his successor.

“It has been an honor and a privilege to serve as the Packers president,” wrote Murphy. “I plan on making the last three years as successful as possible, with multiple Super Bowl championships!”

Murphy has served as the Packers president and CEO since December 3, 2007.

What has Mark Murphy Accomplished in his career? 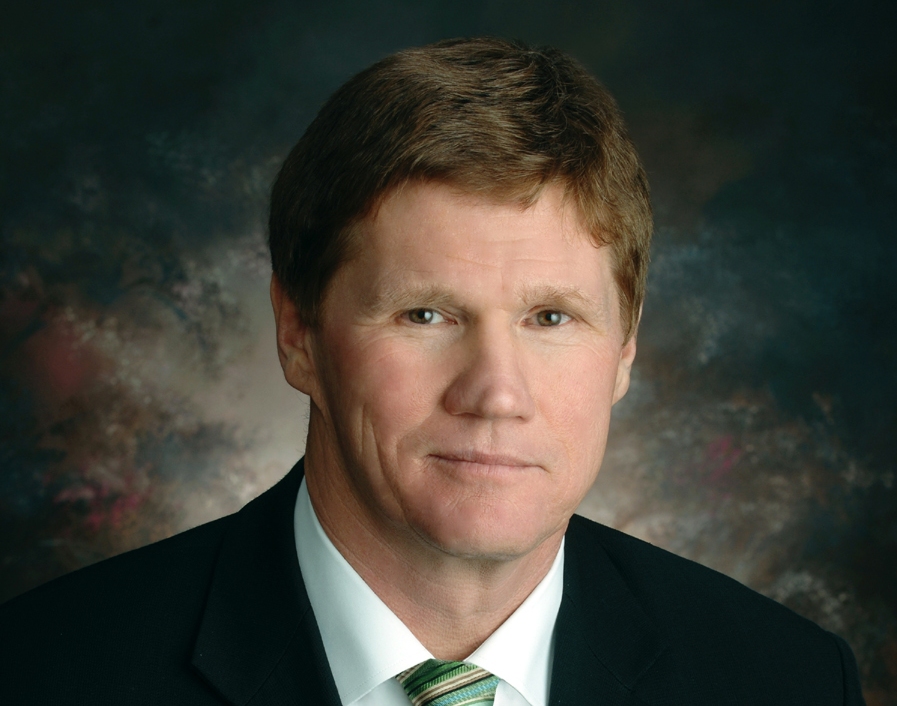 Any President / CEO that brings a championship to your organization is one to be thankful for.  Here’s to hoping for one or two more before he hangs it up!