The quarterback carousel continues in the NFL and today is no different.  Former NFL MVP, Matt Ryan has been traded from Atlanta to Indianapolis for a 2022 third round pick.  The Colts were able to use the trade of Carson Wentz to be able to acquire the future Hall of Fame quarterback.

The #Colts traded Carson Wentz, a 2nd-round pick and a 7th round pick to Washington for a 2nd, 3rd and another 3rd that could become a 2nd.

The #Colts then turned around and flipped one of those 3rds into Matt Ryan.

Indianapolis itself, has been a quarterback carousel.  Matt Ryan will be the fifth different starting quarterback in five seasons.

The #Colts will now have a new starting QB for the fifth straight year:

Reports came out of Indianapolis that the organization was frustrated with Wentz’s lack of leadership.  With two games to go in the regular season, Indy only needed to win one of two games to make the playoffs.  Wentz failed to lead the Colts to a win in either game.  Indianapolis was presumed to look for an upgrade in free agency.

Now you enter Matt Ryan into the picture.  Ryan has shown great leadership during his time in the NFL.  Matt Ryan has been a consistent quarterback for 14 years.  His stats prove that.

While Ryan will be an upgrade in leadership, we can’t forget the epic collapse in Super Bowl LI.  Blowing a 28-3 lead will forever go down as the worst Super Bowl loss in NFL history.

If you watched Matt Ryan the last few season, you can tell the 36 year old has lost what little speed he had.  He doesn’t move well in the pocket.  In his 14 years in Atlanta, Ryan had a 1,000 yard rusher 5 times.  Michael Turner did it three times and Devonta Freeman did it twice.

Matt Ryan has never played with a running back like Johnathon Taylor.  In Taylor’s first two seasons he’s already eclipsed 1,000 yards each season.  With Ryan’s lack of mobility, Indy will be able to use play action with Taylor to take some pressure off the aging quarterback. 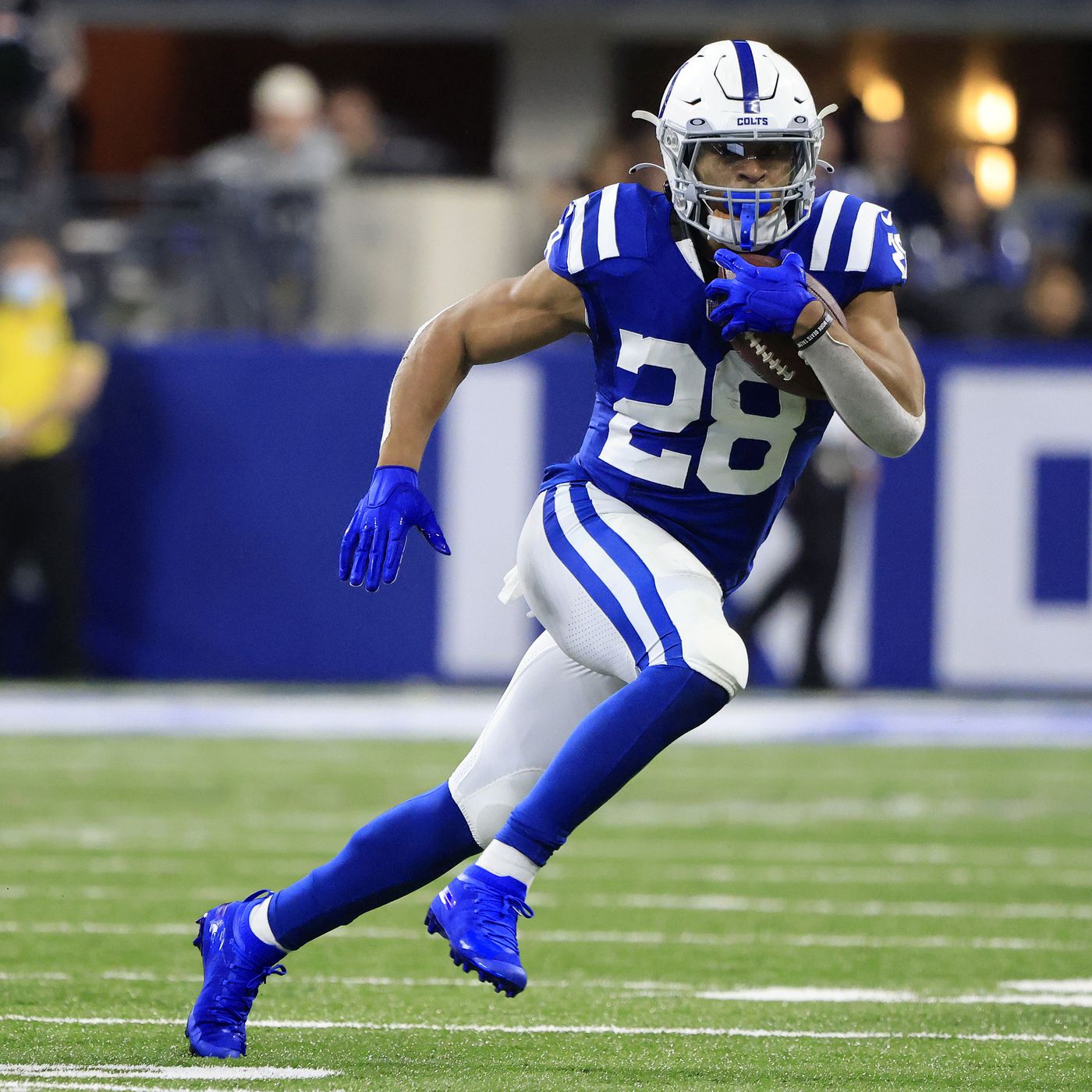