Prior to declining his option, Portis was due to make $3.7 million next season.

The Bucks and Portis Are Still Hopeful for a Deal 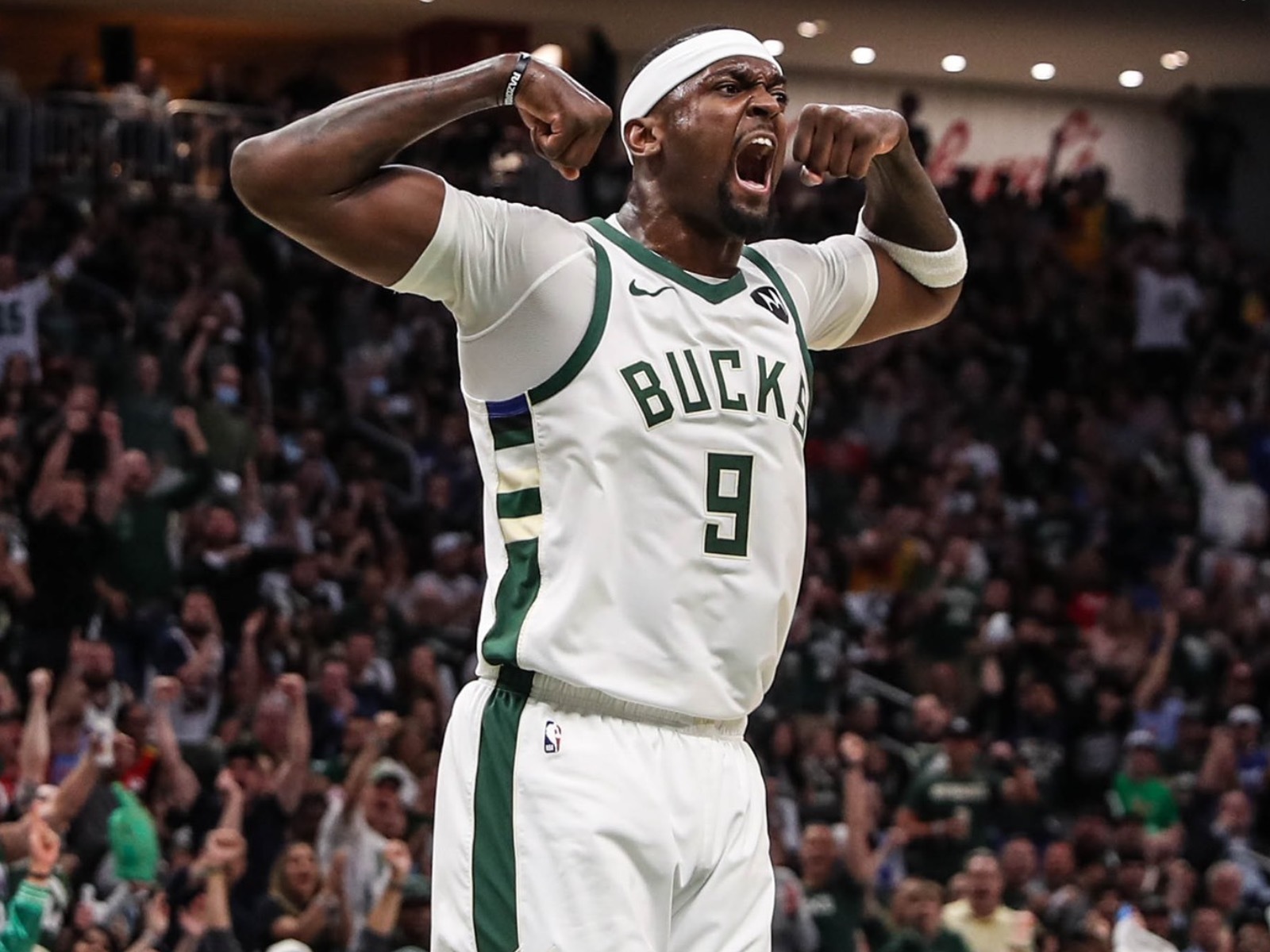 According to reports, the Milwaukee Bucks and Bobby Portis are still hopeful that they will be able to reach an agreement.  The Bucks can offer Portis a maximum of about $5.9 million using the tax payer midlevel exception.  Should Portis only get midlevel or tax payer midlevel deals on the open market, it would make a return to Milwaukee more probable.

One option for the Bucks would be to give Portis a multi-year deal using the TPMLE, but backloading the contract.  Milwaukee will have a little bit more room to work with in the 2022-2023 season than they will in the upcoming season.  Whether Portis would be agreeable to this scenario is not known. 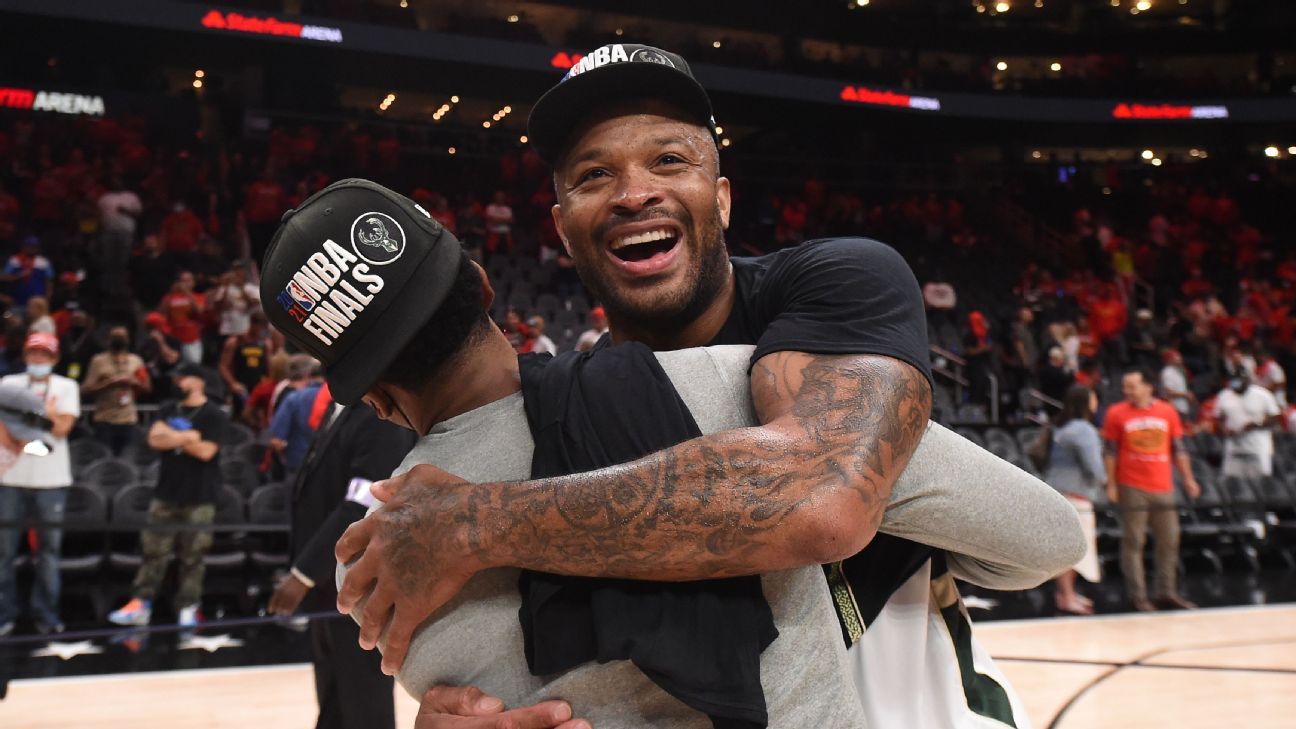 According to multiple sources, the Bucks and Tucker are rumored to be in talks of a two-year $20 million contract.  Despite not being a strong offensive presence, Tucker’s defense proved to be crucial to the Bucks’ title run.  After the final buzzer of Game Six, Tucker reportedly found Jon Horst, the Bucks’ general manager, in the crowd and asked him to call him about a new contract.  Tucker, too, is a free agent this offseason, though it sounds like he already knows where he wants to play.