The Wisconisn Badgers return home tomorrow afternoon to take on the Minnesota Golden Gophers. The Badgers are coming off a win Thursday against Nebraska. Tip time is 12 PM CST on BTN. Here are the keys to a victory tomorrow afternoon.

Dominating The Inside and Finishing Inside 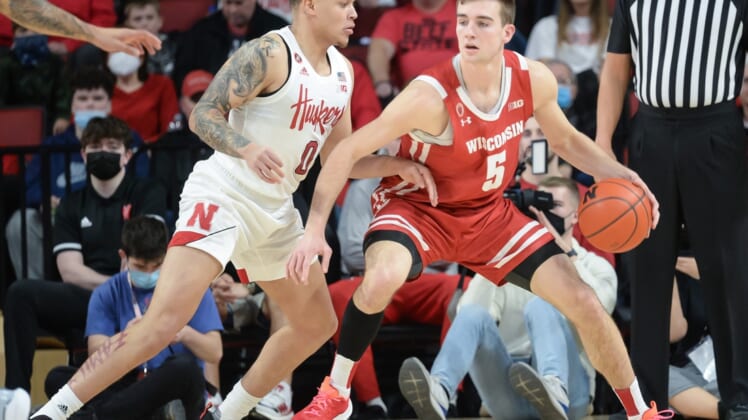 Minnesota was dominated on the glass 48-22 against Ohio State. Wisconisn beat Nebraska 47-34 on the glass Thursday. This should be a battle Wisconisn should win tomorrow. The question is can they finish inside.

Senior Chris Vogt was not good finishing inside against Nebraska. For being seven feet tall, that can’t happen. He needs to be better from the inside, especially going scoreless against the Cornhuskers. Expect him and Steven Crowl to get plenty of chances tomorrow on the offensive glass.

Minnesota is not a deep team and they expect only a few guys to carry them. Senior Peyton Willis and Sophomore Jamison Battle are one of the best duos in the Big Ten, As a result, if the Badgers can tame these two, it should be a good day for Wisconsin as a whole.

The Golden Gophers have four player that play at least 33 minutes a game. In late January and in the middle of Big Ten season, that is not ideal for a team try to battle for am NCAA tournament spot. Fatigue settles in and can take over especially late in games. This a matchup to look at if this game gets close near the end.

Wisconsin has a chance to even the all-time series with Minnesota at 104. I don’t see a collapse form the Badgers in this game.

Rebounding is a 50/50 play that can decide the outcome of a game. I don’t see Minnesota keeping the Badgers off the glass. Despite Wisconsin winning the rebound battle, I can’t imagine players like Chris Vogt were happy about Thursday night. As a result, expect Vogt and Crowl to be aggressive early and often.

Minnesota has players that have logged a ton of minutes at this point in the year. If this game gets tight in the final five minutes, the depth and legs of Minnesota will be a question. The Badgers should have an advantage.  While Minnesota shoots 35% from three, the only way I see Minnesota wining is of they shoot hot from three.