The Milwaukee Brewers capped off their Memorial Day transactions with a flurry of moves. After Ethan Small made his major league debut against the Cubs, he was sent back down to Triple-A. As a result, another roster spot was opened up.

The Brewers chose to call up long-time minor leaguer Luke Barker to fill the newly vacated spot. Many baseball fans will look at that name and have no idea who Barker is. However, he has been known as a leader around minor league baseball for much of the last few seasons. This is the story of Luke Barker.

Who is Luke Barker?

Luke Barker is a 30-year-old pitcher from Chico, California. He played college baseball at California State University, Chico where he and his team made it to two Division II College World Series tournaments. Since he left Chico State, he has spent over half of a decade playing professional baseball in the minor leagues. After a few years, it appeared he would likely be a career minor leaguer.

As unfortunate as it is, that is the most common outcome for professional baseball players. However, rather than quit early on, Barker continued to keep working on his game. In addition to his efforts to develop his play on the field, he also has worked to improve the conditions for minor leaguers off the field.

Over the last few baseball seasons, the conversation around the compensation for minor leaguers has steadily increased in intensity. Thanks to advocates like Luke Barker, it has been revealed to the public that some minor leaguers are paid less than $10,000 over the entire season. For reference, in the United States in 2021, a single-person household making less than $12,880 is classified as in poverty. Realistically speaking, a large portion of minor league baseball players have families they need to support, and with a minuscule salary of $10,000, they are likely forced to work additional jobs on top of full-time training for professional baseball. 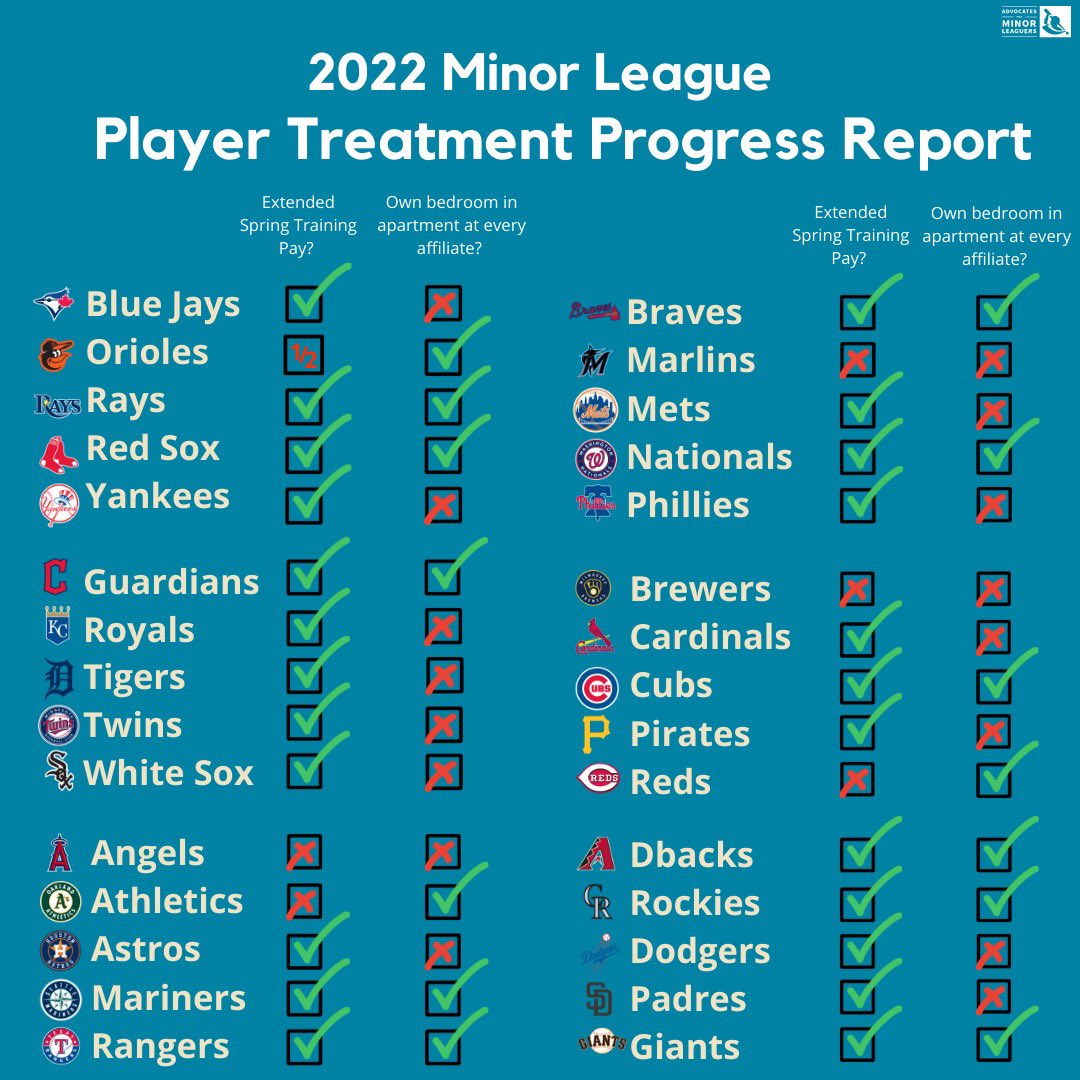 There has been a long debate regarding the issue of fair treatment of minor leaguers. Some people argue that these athletes are playing a game for a living and should be happy they get paid at all, but on the other hand, $10,000 in exchange for the expectation that these athletes eat, sleep, and live baseball is not fair. Just as is true in any job, minor league baseball players should be guaranteed enough of a salary to provide for themselves and their families. Luke Barker has been working to ensure this happens going forward.