It is not that the Packers lack skill at the wide receiver position. They are still getting timing, and route running down with the young guys at this point. Christian Watson did not play on Sunday against the Patriots. Rookie receiver Romeo Doubs is starting to become a reliable pass catcher with Watson out right now.

Packers QB Aaron Rodgers had moments where he struggled to connect on passes in Week 4. But with more time and reps. They will keep trying to find their rhythm. Allen Lazard, and Randall Cobb are the real true veterans that will assist the young rookies in their production. In fact, one veteran wide receiver is suggested to be a potential pick up, or trade option for the Packers.

Slayton is in his fourth season in the NFL. He played his college career with the Auburn Tigers from 2016-18 after redshirting his freshman year. During his time at Auburn, Slayton played in 29 games where he caught 79 total passes for 1,605 yards and 11 touchdown in those three years at the wide receiver position. 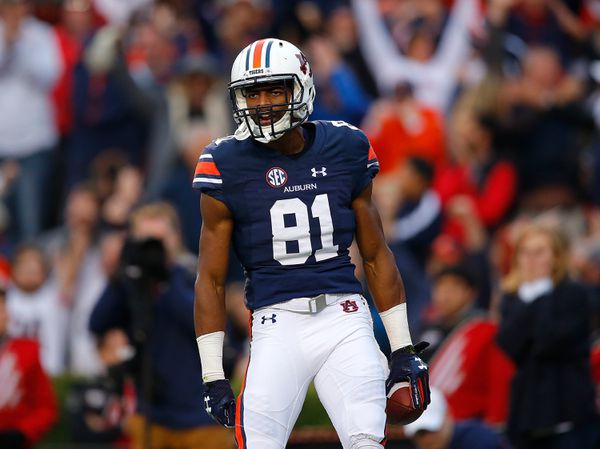 Darius Slayton was drafted by the New York Giants in 2019, and was picked up in the fifth round.. In his short time with the Giants, Slayton has 125 receptions for 1,841 yards and 13 touchdowns. On Sunday against the Chicago Bears, the veteran wideout only caught one pass for 11 yards. Slayton was inactive during Week 1. But he did see the field in Week 2 against the Carolina Panthers. Sunday, he made his first catch of the 2022 NFL season.

His stats may not be glaring so far this season, but he could be a potential target for Aaron Rodgers and the Packers offense. The Packers QB threw for 251 yards, two touchdowns and one interception in their overtime win against the New England Patriots. Romeo Doubs caught five passes for 47 yards and scored one touchdown. Allen Lazard was the most targeted wide receiver with six catches for 116 yards. 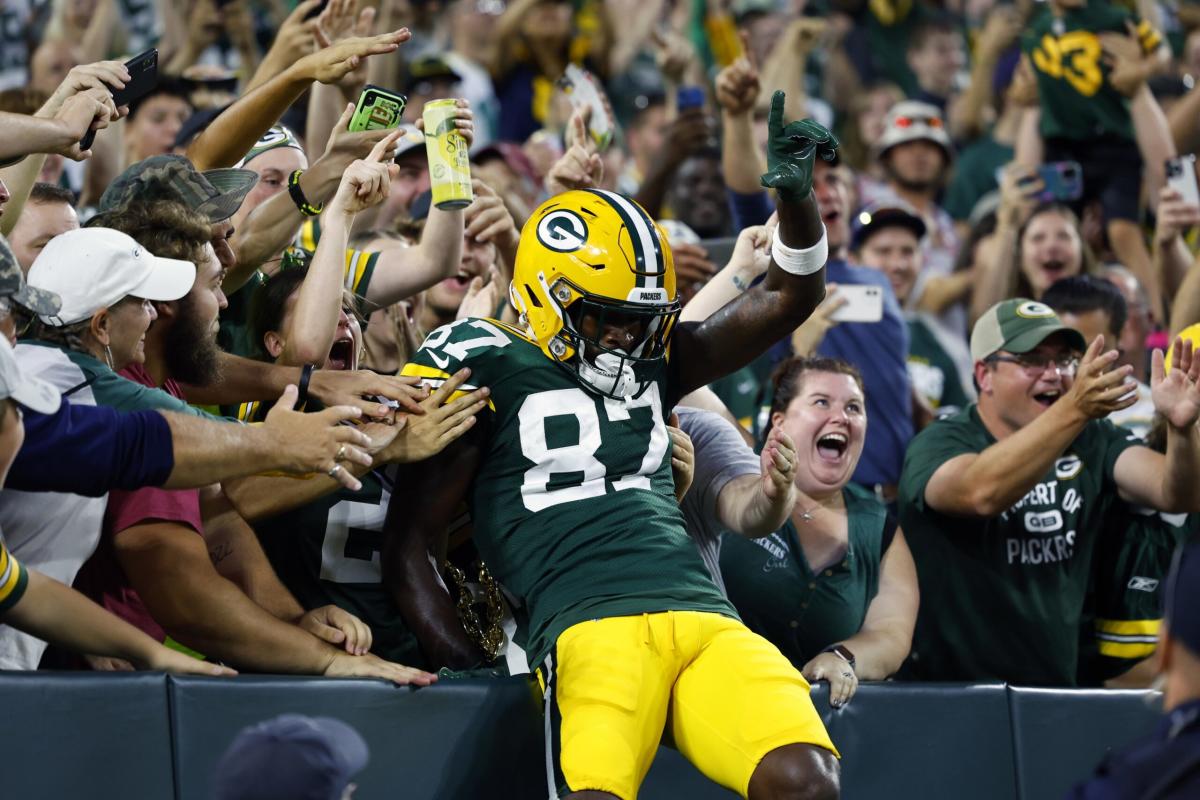 Darius Slayton could be another guy to throw to. Only if he is open to a trade with the Green Bay Packers organization. Another option for the Packers young receivers to learn from as well. It is about growth and progress as the season goes on.

Whether or not it happens, it is something that could be good for the Packers and the New York Giants wide receiver.