It is crazy to believe that 2022 NFL Training Camp kicks off this week! From now until February, football will be the forefront of professional sports. Players will be competing for very few roster spots and if lucky, still make a spot on the practice squad. There have been a handful of players that have moved around Green Bay this offseason. Some of those players are expected to have large shoes to fill. Others are expected to improve from last season’s play. Let’s look at three players who will face the most pressure this next month to perform in 2022:

There is essentially two ways Green Bay could be handling this situation. The first  is that they could be looking for a viable trade option and do-over the backup quarterback spot. The second is they could be all-in on keeping Love around should Aaron Rodgers retire in the next year. If I had to make a prediction what will happen, I think the second option is most likely. The release of Kurt Benkert shook things up as I predicted the two would compete for the backup sport this training camp. Either of these scenarios have their ups and downs, and that is why this year is absolutely critical for Jordan Love’s progress. I have been saying for the past year that Love can play in the NFL, it is just unclear if he can be a starter.

Darnell Savage underperformed significantly in 2021. One benefit  in his favor is that Green Bay picked up his fifth year option, leaving him two guaranteed years playing for the green and gold. Again, only two guaranteed years. His first round partner, Rashan Gary, is due for a large payday at the end of his rookie contract. If Savage wants to prove that he wants to play a part in the future of this defense, he is going to show it throughout training camp, which starts Tuesday for veteran players. The same here goes for Adrian Amos. But, the Packers will need a veteran player at safety for the future and Green Bay would be more willing to keep Amos than Savage. 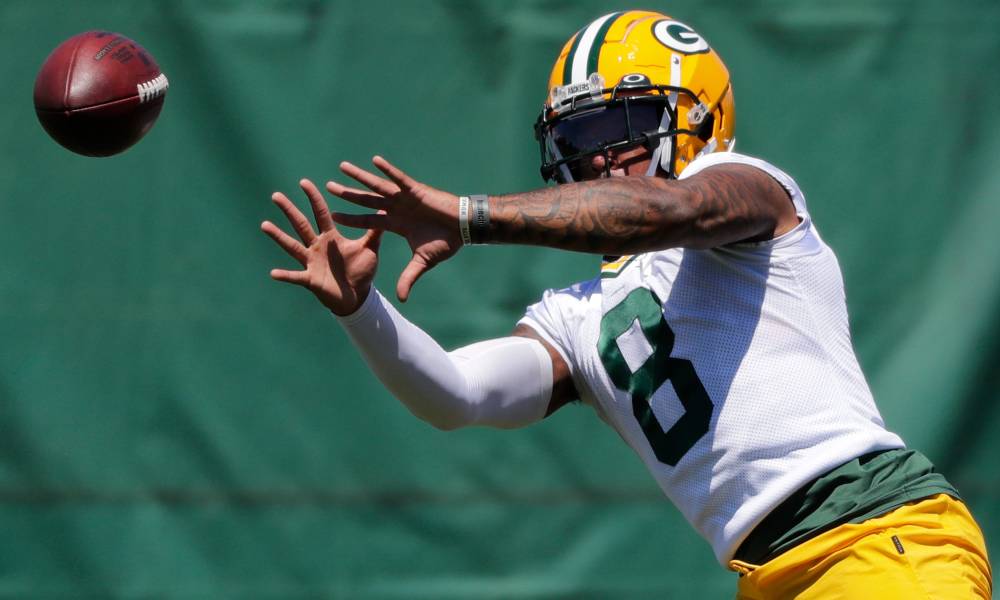 Amari Rodgers cannot be feeling very good about what transpired in the 2022 NFL Draft. After a disappointing 2021 season, the second year receiver from Clemson is scratching for playing time. It will not be easy as Green Bay selected a receiver in the second and fourth rounds in this year’s draft. Additionally, another receiver was added  in the seventh round, as well as Sammy Watkins. I would not go as far to say that Amari Rodgers will be cut. There is a chance that he could surpass the other four new receivers. He has mentioned that he feels much better this offseason and is in better shape. This is encouraging to hear, but he will need to prove it in training  camp. If he cannot produce in training Amari Rodgers could very much slide down the depth chart and put his future in Green Bay at risk.