Aaron Rodgers and Shailene Woodley split up a few months ago.  However the Green Bay Packers quarterback has apparently decided to stay dating train and take another shot at love. The rumor is he’s dating a woman named goes by the name Bluofearth (real name is Charlotte Brereton).  She denies that she’s a “witch,” although she did not deny that she was dating Rodgers. 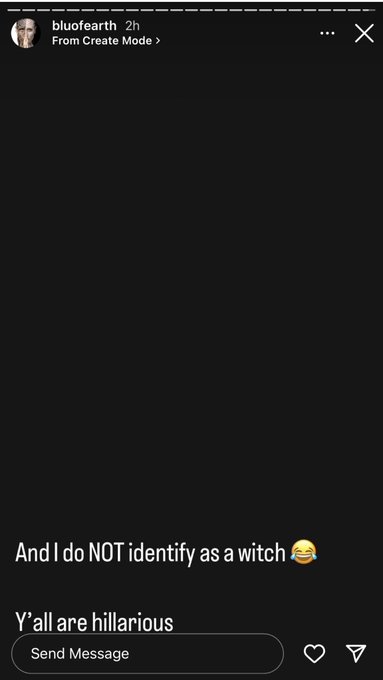 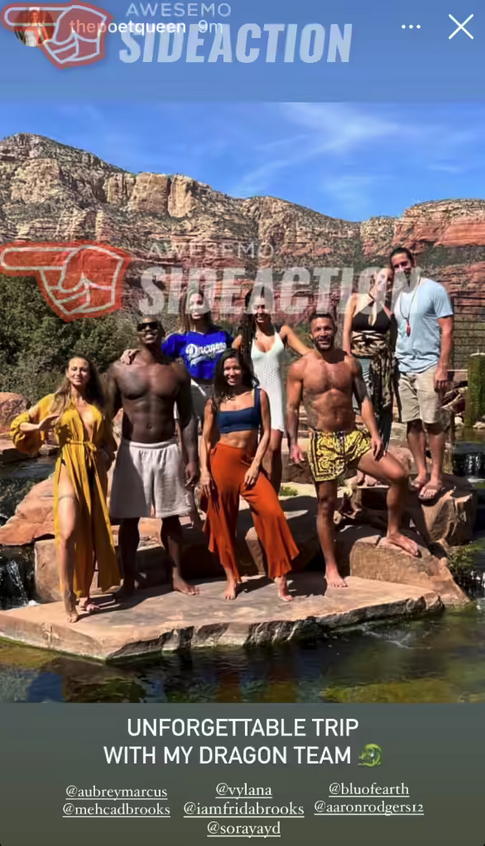 This would be quite a moment in the history of Aaron Rodgers’ girlfriends. He’s dated the likes of Olivia Munn, Danica Patrick and claims he was engaged to actress Shailene Woodley and was apparently ready to have kids with Ms. Woodley.

Blu is quite different compared to Rodgers’ past relationships. She’s not famous — 79k Instagram followers. She is the co-founder of a “modern mystery school for women to reclaim the magical, radically authentic, wise, wild, unapologetic you” and dabbles in the world of podcasting and retreating into off-grid solo retreat caves to find herself.

While we won’t post them in our article, Blu released some NSFW photos that gives an inside glimpse of who she is.  She did post this entertaining video regarding loving herself:

As Packers fans though, we just want his play on the field to remain at an MVP level, if Blu can help with that, more power to Aaron!