The Green Bay Packers’ training camp starts this week. This will be an interesting training camp this year, and it’s not just because of Aaron Rodgers showing up for it. There will be a lot of competition at several position groups on the team. Here are all of the position competitions to watch for in this year’s camp. 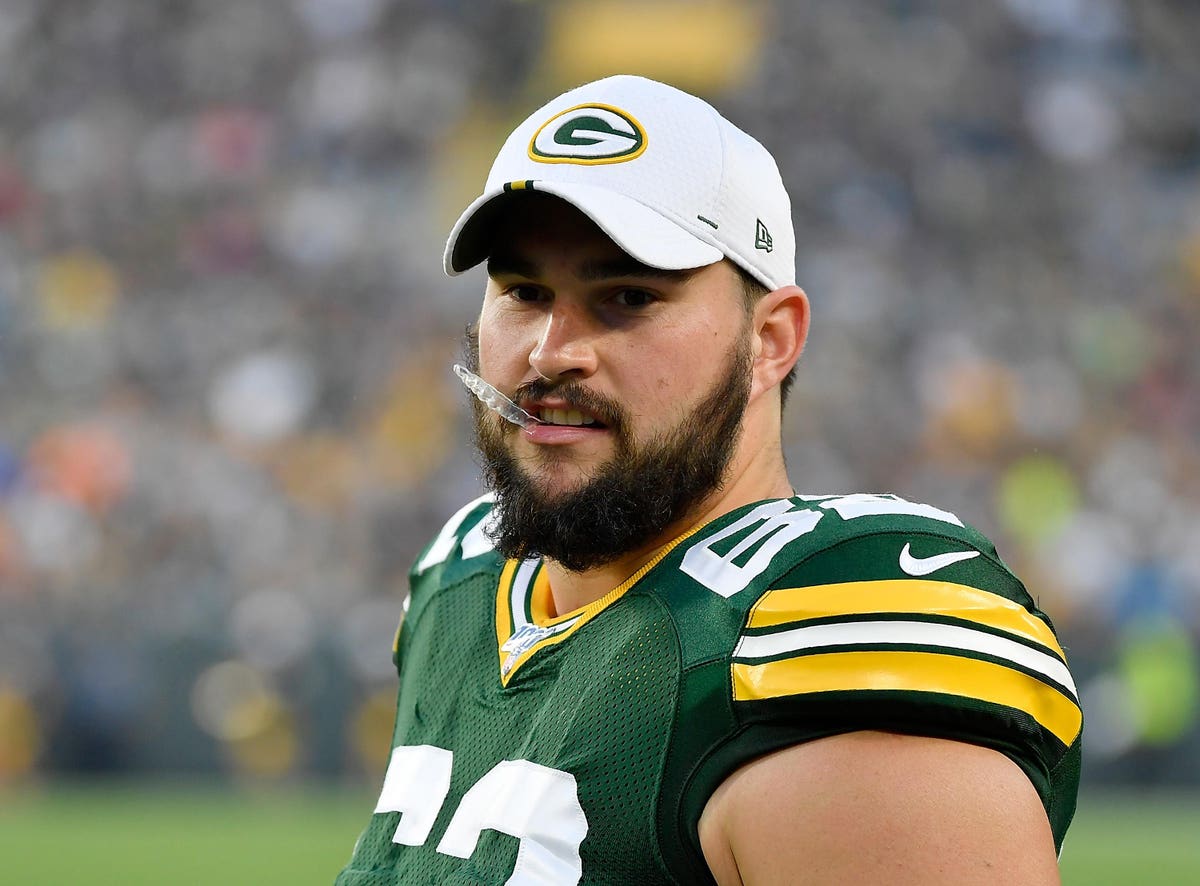 One returning player from the Packers last season that might lose his starting job is Lucas Patrick. In the last half of the 2020 season, he had some shaky performances, especially in the NFC Championship Game. The Packers went heavy on offensive linemen in the draft this year, which does not bode well for him. Players like Jon Runyan, Simon Stepaniak, and Royce Freeman can take Patrick’s starting job away. He is not a bad player, but he is going to have to earn his starting right guard spot in training camp. Do not be surprised if Lucas Patrick is cut before the season as well, as the team can gain cap relief by releasing him.

The Packers are pretty loaded at wide receiver this year. Yet a question remains: how many do they keep? Davante Adams, Marques Valdes Scantling, Allan Lazard and Amari Rodgers are locks. However, the other three receivers, Devin Funchess, Equinimieous St. Brown and Malik Taylor are not safe. Depending on how many receivers the Packers want to keep, one of those three might not make the final roster. Funchess has missed two years of football, St. Brown has not stayed healthy, and Taylor’s only chance is special teams. Maybe they keep all of them, as they each can bring something to the Packer’s offense and provide good depth at the position. This all depends really on how many wide receivers the Packers want to keep this year. 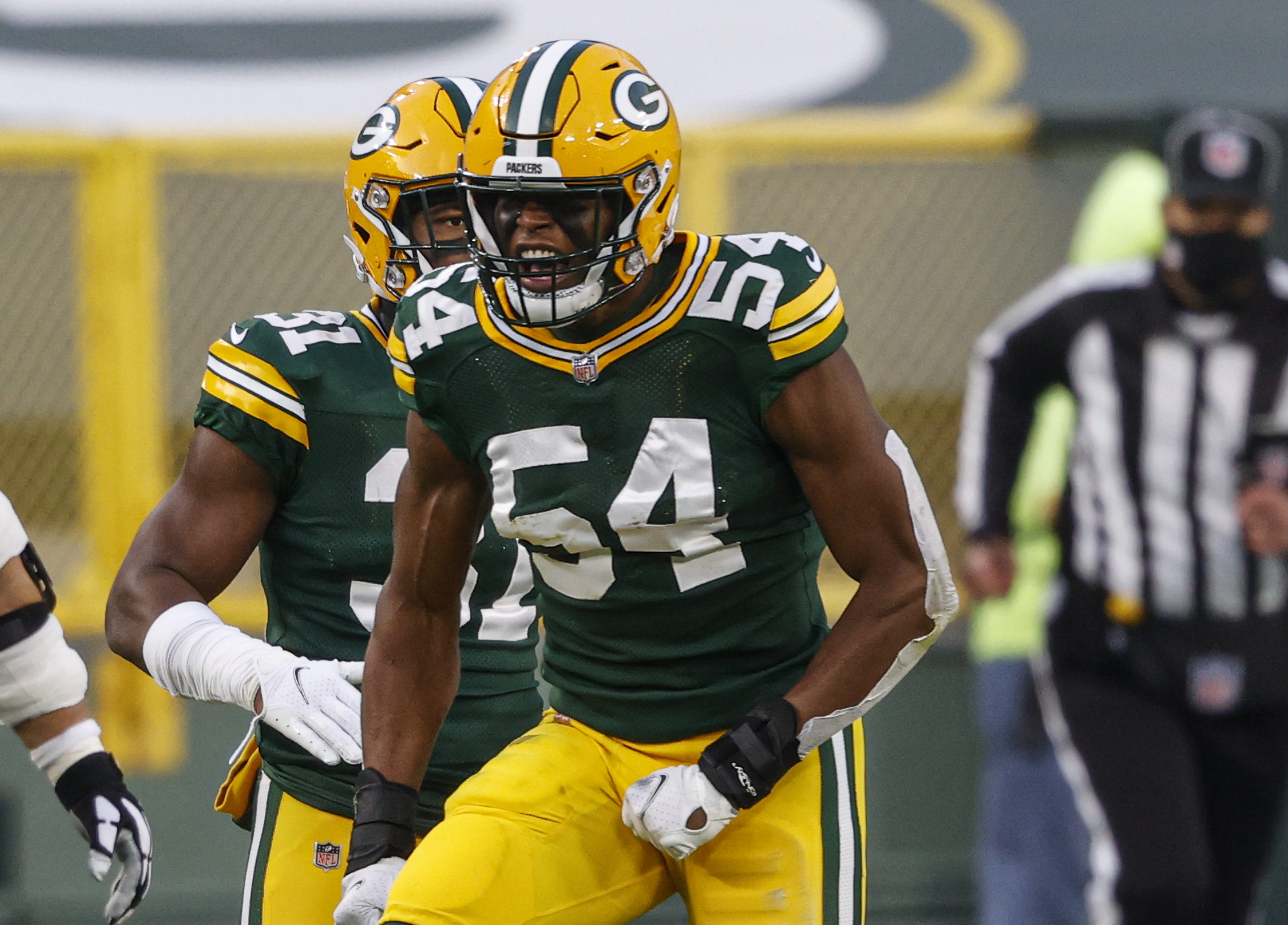 The Packers have a lot of options at inside linebacker this year. Krys Barnes and Kamal Martin are locked for the roster and will receive a good amount of playing time. De’Vondre Campbell will be the veteran of the inside linebacker group, with his role still yet to be determined. Isaiah McDuffie, a rookie with promise, will be depth and mostly on special teams. However, Ty Summers and Oren Burks are on the roster bubble. Ty Summers has not impressed many when in the starting lineup and is a full-time backup at this point, while Oren Burks just has not shown he can be a starting inside linebacker in the NFL. Only time will tell for their future on the roster. 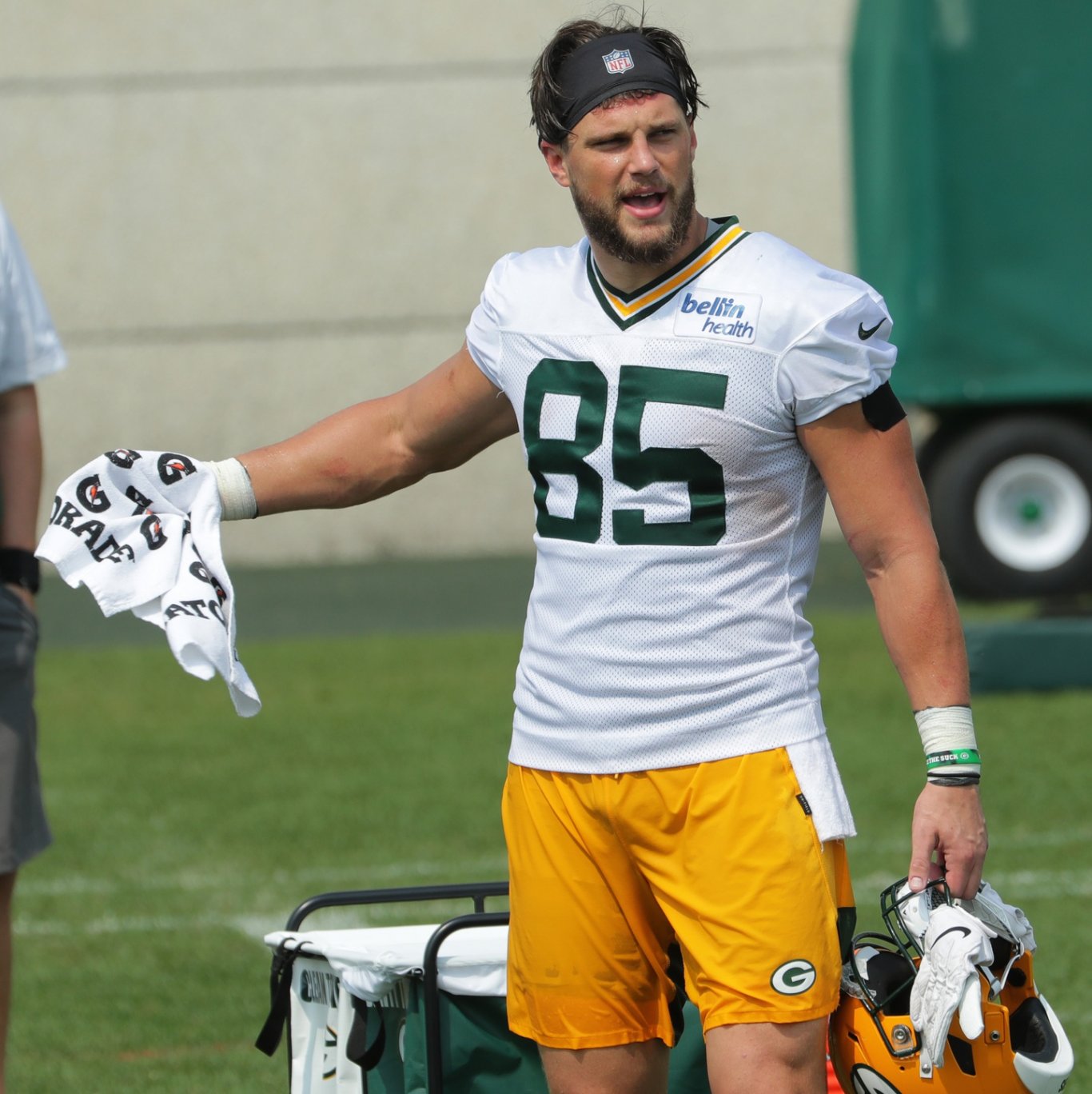 Green Bay arguably has the deepest tight end group in the NFL. Robert Tonyan is a lock for the roster. Mercedes Lewis will be on the roster as well. Josiah Deguara tore his ACL last season and is looking to bounce back and be a big part of the team’s offense. Unfortunately, Jace Sternberger and Dominique Daffeney are both players the Packers might not keep. Jace Sternberger has been injured and hasn’t been good when on the field – not to mention he is suspended forthe first two games of the year. Dominque Daffeney will make the roster with Jace suspended, but what will happen when he comes back from suspension? With a position group this deep with talent, it will be tough for Green Bay to make a roster cut with one of these guys when the time comes.