The Green Bay Packers lost their two top wide receivers during this offseason. Davante Adams was traded to the Las Vegas Raiders for a first and second round pick. Marquez Valdes-Scantling signed a three-year $30+ million deal with the Kansas City Chiefs. This leaves the Packers with Allen Lazard, Randall Cobb, Amari Rodgers, and Juwann Winfree at wide receiver. Additionally, the Packers have Rico Gafford and Chris Blair on their roster. This is hardly a formidable group, but with $15 million of cap space to work with, Green Bay has options. According to heavy.com, the Packers are now being linked to seven-time Pro Bowl wide receiver AJ Green.

AJ Green Before His Ankle Injury 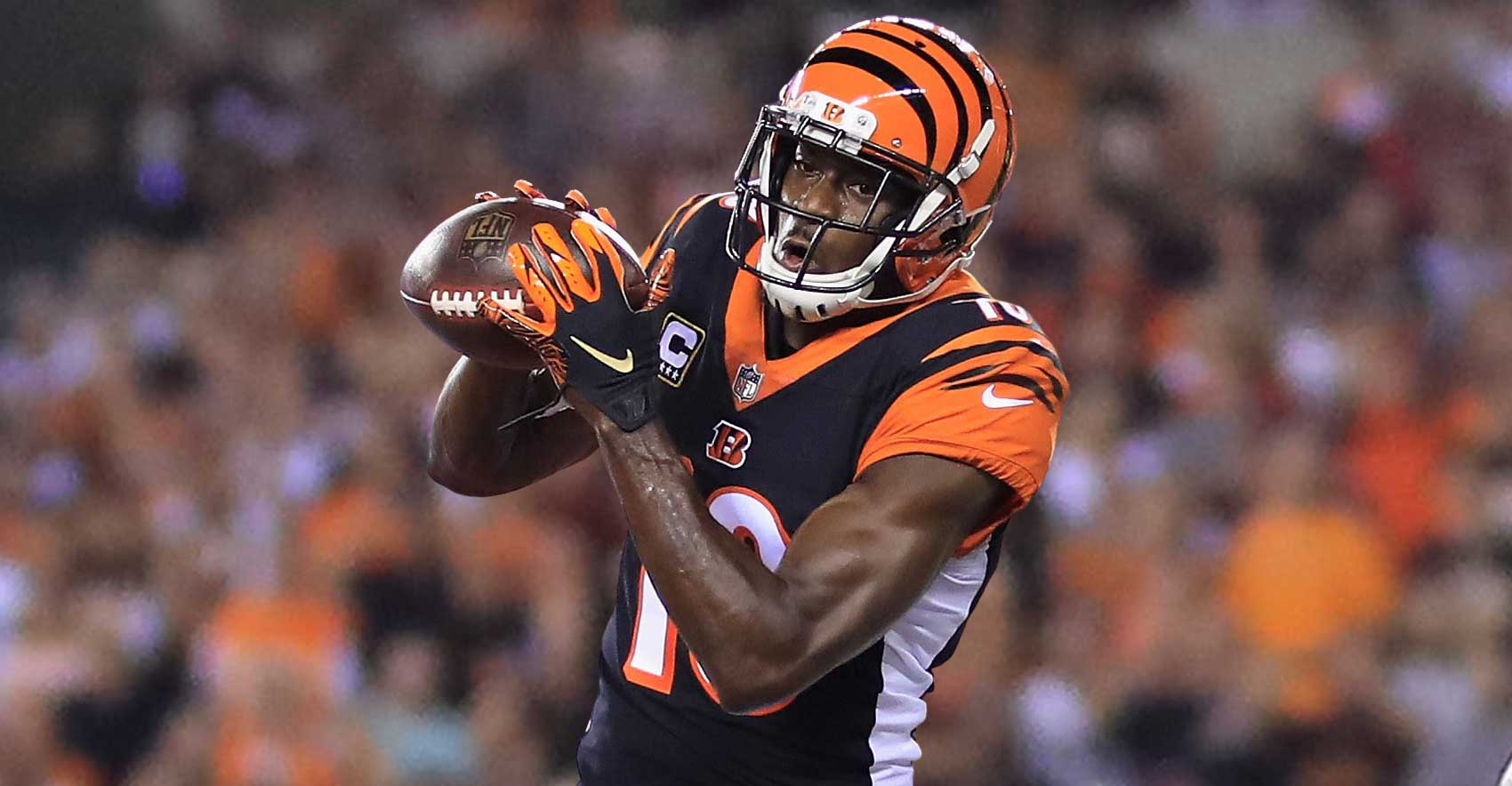 Prior to hurting his ankle in 2019, AJ Green was one of the best wide receivers in the NFL. In his first seven seasons with the Cincinnati Bengals, Green was a seven-time Pro Bowler and eclipsed 1,000 yards in six seasons. The only season he did not was in 2016. That year, he played just 10 games, but had 964 receiving yards. Arguably his best season came in 2013 when he had 98 receptions, 1,426 yards, and 11 touchdowns.

AJ Green After the Injury 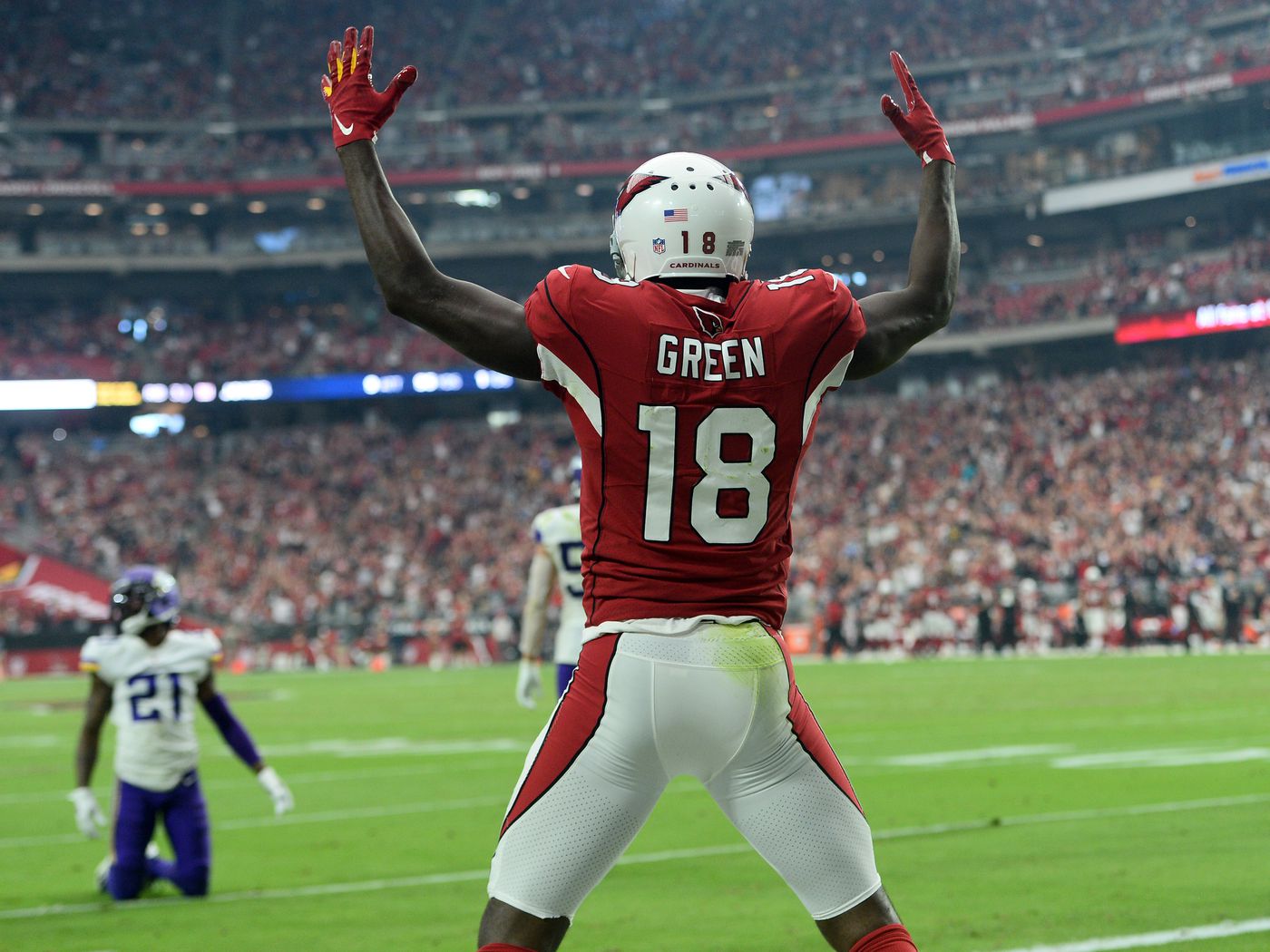 AJ Green missed the entire 2019 season due to an ankle injury. When he returned in 2020, he had just 47 receptions for 523 yards and two touchdowns. After the 2020 season, Green signed a one-year $6 million deal with the Arizona Cardinals. Packers fans may remember that Green was Kyler Murray’s target in the end zone when Rasul Douglas snagged the game-winning interception.

With Arizona, Green played in all 16 games, starting nine of them. He had 54 receptions for 848 yards and three touchdowns. Had Green been on the Packers last season, all of those numbers, aside from touchdowns, would have been second on the team.

Can the Packers Afford Him? 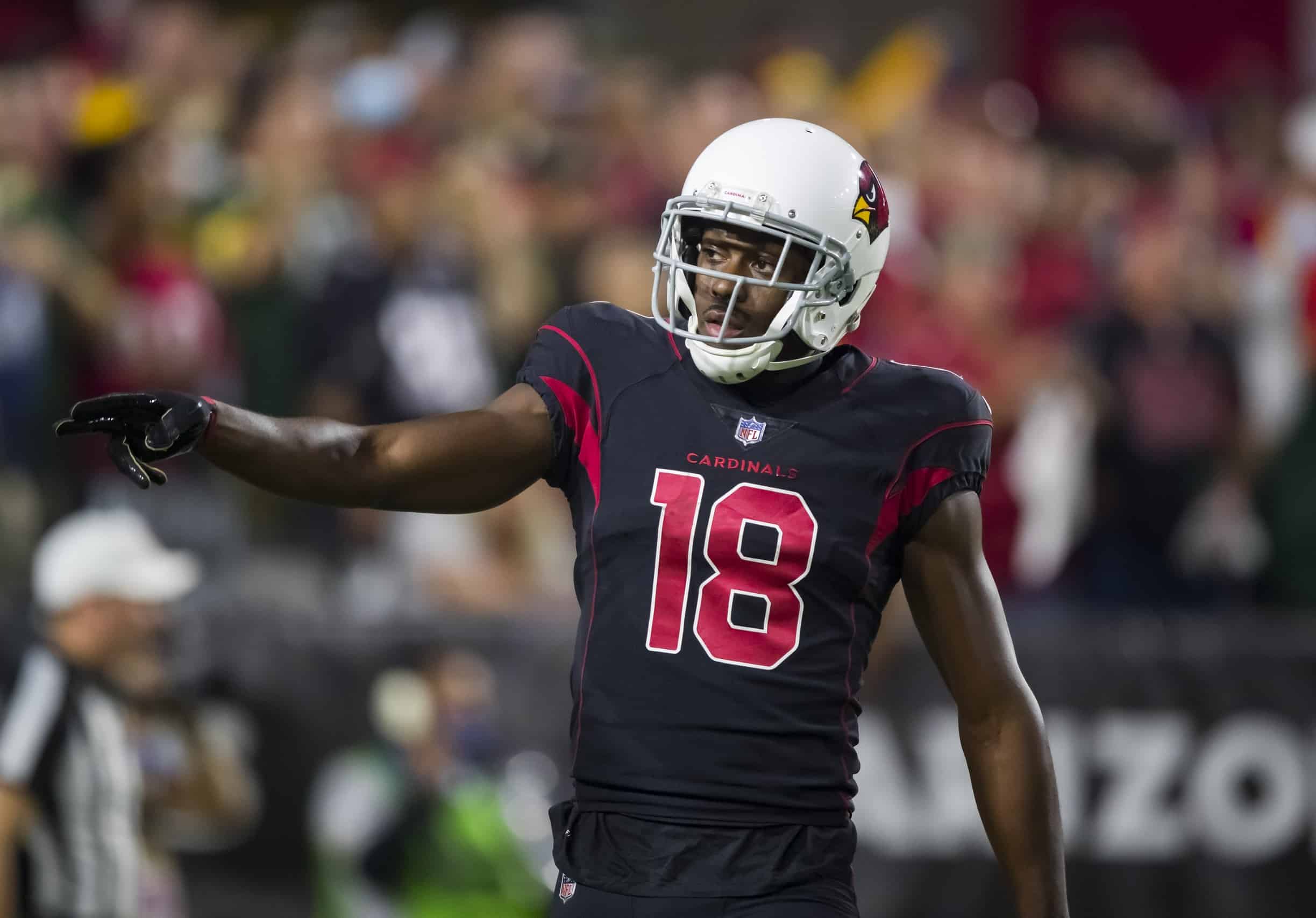 As mentioned previously, the Packers have roughly $15 million in cap space. Much of this, however, needs to be set aside for their incoming draft class. According to overthecap.com, AJ Green’s market value is for a little over $8 million per season. The Packers can still free up some additional cap room through contract restructures, and that $8 million is less than MVS was asking. In short, yes the Packers can afford him… if they want to.

That is the key in this: do the Packers want to put that much into a free agent wide receiver. Earlier last week, I wrote about the 2001 Packers and how they lost their top three wide receivers. To make up their loss, the 2002 Packers signed a free agent, drafted Javon Walker, and saw immense improvement from Donald Driver. The 2022 Packers will likely draft a wide receiver early, especially with two picks in each of the first rounds. However, how much are they willing to spend in free agency? That remains to be seen.