The Green Bay Packers are doing their due diligence when it comes to adding depth to their wide receiver room. Brian Gutekunst drafted three receivers in the 2022 NFL Draft, including Christian Watson in the second round. Additionally, the Packers have signed multiple wide receivers as undrafted free agents. This list includes Wisconsin Badgers fan favorite Danny Davis. According to a recent Tweet, the Packers have also invited Ryan Wisniewski of UW Whitewater. 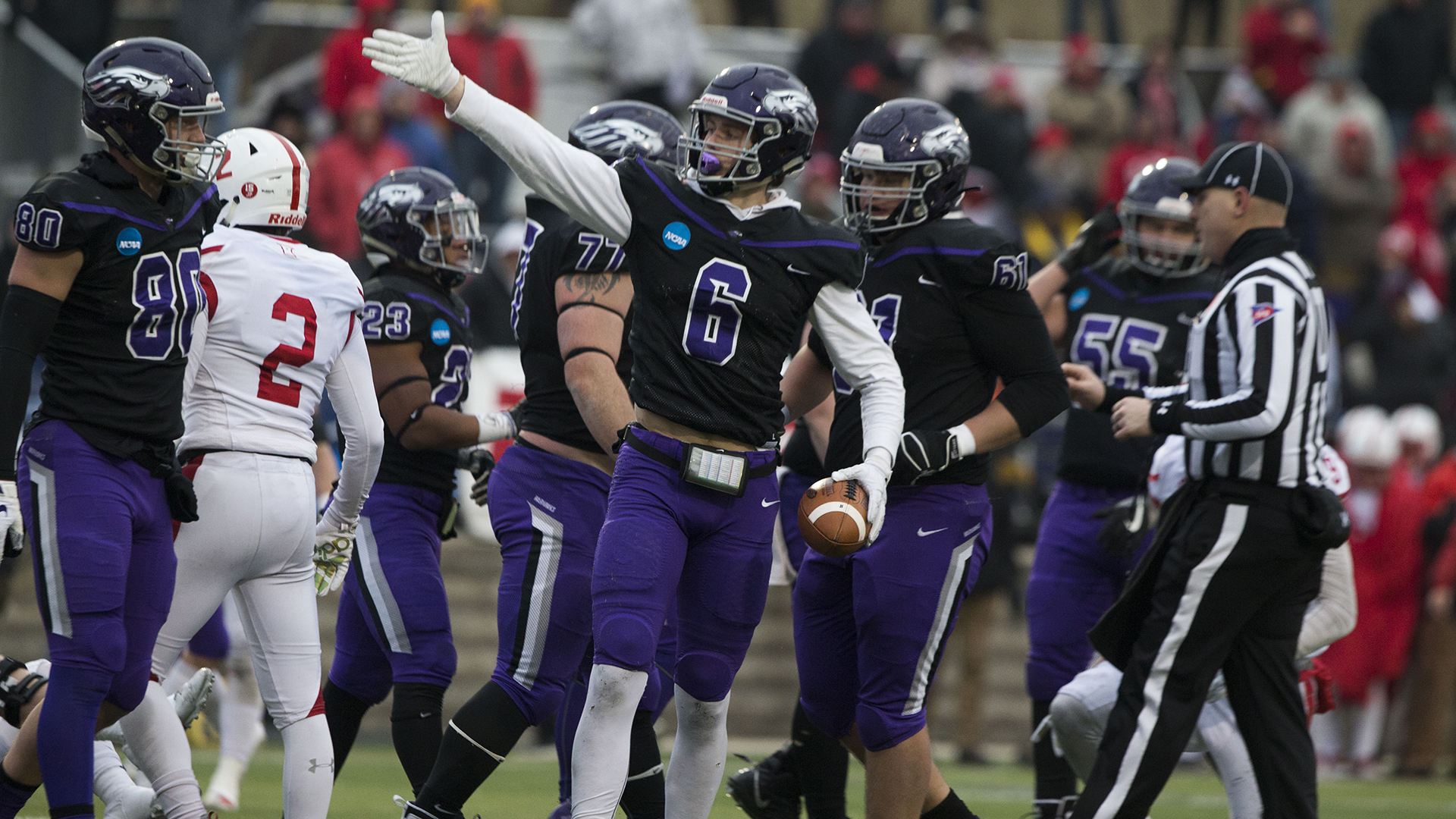 For all of his efforts, Ryan Wisniewski was the only Division III player listed on the Reese’s Senior Bowl Watch List.

Other UW Whitewater Players in the NFL

Green Bay Packers fans may remember fondly the name Jake Kumerow. Nicknamed Touchdown Jesus, he was a favorite of Aaron Rodgers before the Packers released him. Kumerow signed on with the Buffalo Bills and has been moving between their roster and their practice squad ever since. Last season, he played in 15 games. However, he had just two receptions for 14 yards. He was, however, a mainstay on Buffalo’s special teams unit.

Last offseason, the Denver Broncos selected Quinn Meinerz in the third round. Meinerz, an offensive lineman, is the highest drafted player out of UW Whitewater.