The Green Bay Packers had one of the worst special teams in NFL history in 2021. Unfortunately, this has been somewhat of a trend for the Packers, who have not had a good special teams in what seems like decades. While there were many reasons Green Bay lost to the San Francisco 49ers in the Divisional Round, special teams was among the most glaring. The Packers gave up a blocked punt that was returned for a touchdown and a blocked field goal. As a result, special teams coordinator Maurice Drayton was fired and replaced by former Raiders interim head coach Rich Bisaccia. On Friday, the Packers hired a special teams assistant who is very familiar with Aaron Rodgers.

Source: the Packers are hiring Byron Storer as their assistant special teams coach.

He worked in the same role for the past four years in Las Vegas and reunites with Rich Bisaccia in Green Bay.

Storer was also college teammates with Aaron Rodgers at Cal.

Who is Byron Storer? 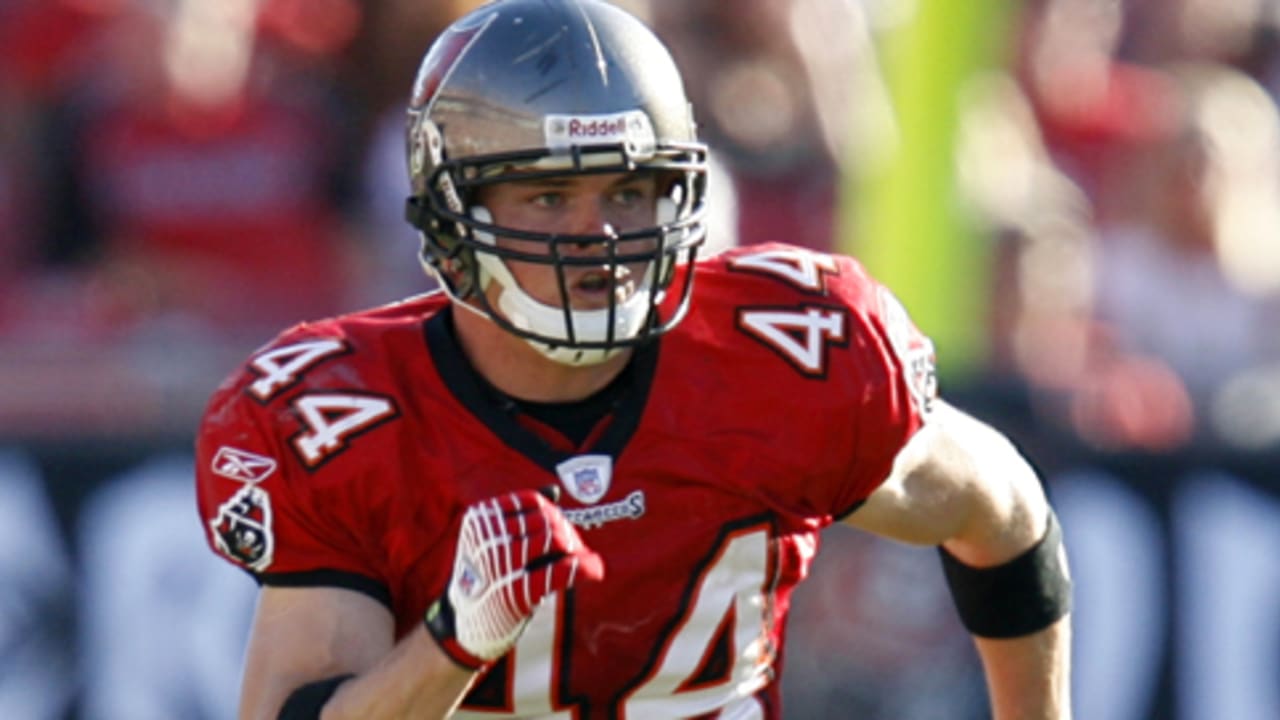 Byron Storer was a backup running back at California while Aaron Rodgers was the starting quarterback. Mostly a special teams player, he was named to the Second-Team All Pac-10 three times. Storer had a very brief NFL career, appearing in 15 games with the Tampa Bay Buccaneers. Again, he appeared mostly on special teams. However, Storer’s playing career ended after he was forced to retire due to a torn ACL.

From 2014-2017, Storer took some time off from coaching in the NFL. In 2018, however, he was hired to be a special teams assistant under Rich Bisaccia and the Oakland Raiders. He held this position until recently when Bisaccia was not retained by the Raiders. Now, Storer is reunited with his college quarterback (hopefully) and can help Bisaccia turn the Packers’ special teams unit into an asset rather than a liability.