The Green Bay Packers find themselves in a problematic situation this season.  After three straight 13-win seasons, it’s hard to accept that Green Bay currently sits at 4-8. There have been trade rumors regarding Aaron Rodgers, and fans want defensive coordinator Joe Barry fired. In addition, some fans even want to see Jordan Love get a chance to start before the season is over. Needless to say, drama is at an all-time in Green Bay. 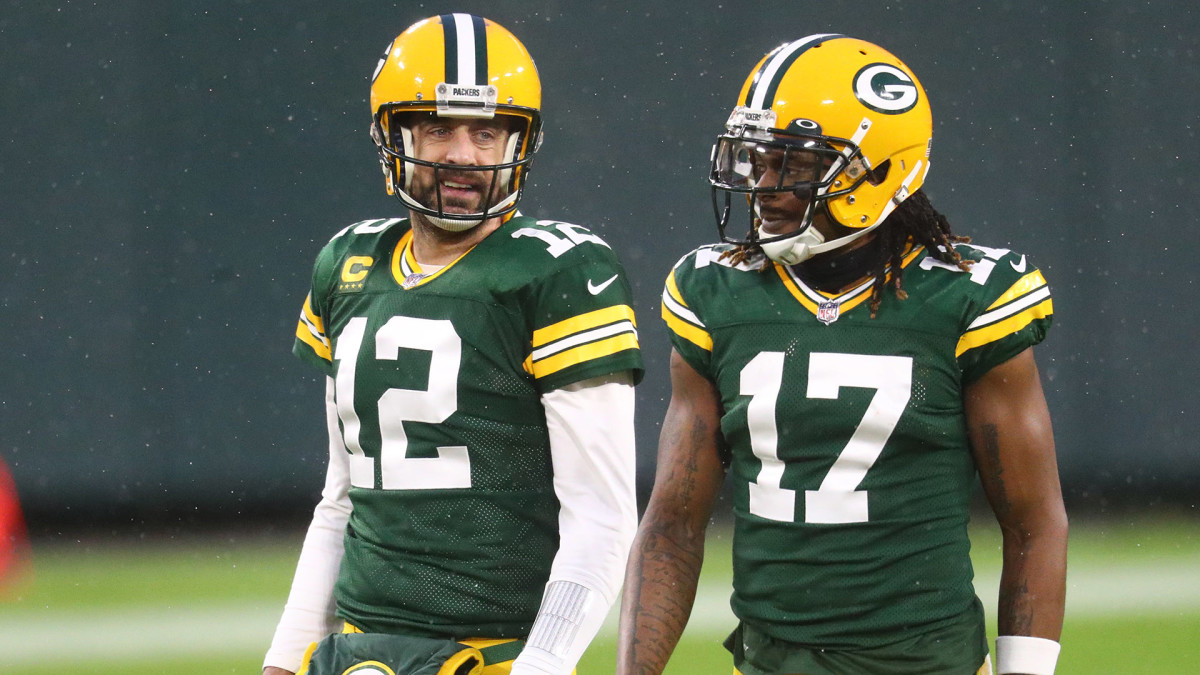 According to ESPN’s Jeremy Fowler, the NFL exec said that the Packers “perhaps didn’t realize what their identity was,” which was for quarterback Aaron Rodgers to get the ball to Adams when a big play was needed on offense. Green Bay is missing a weapon like that this season, although rookie wide receiver Christian Watson has been impactful lately.

The exec also went on to say that the trade “did not work” and that the Packers should have tried to keep Adams so that Rodgers could have “peace of mind.”

Do you think that the Packers’ main issue this season is departing with Davanate Adams? Or would you attribute their poor season to something else?