The Green Bay Packers continued their win streak in Week 16 against the Miami Dolphins. Now with two games left in the regular season, the Packers will head back home to face their NFC North rival in the Vikings. Minnesota has clinched the division. But the Packers still have a chance to make the playoffs by winning their final two games, starting this week.

Minnesota won the first contest against the Packers by a score of 23-7. Vikings wide receiver Justin Jefferson played a great game, and did his job. The Packers had no answer for the Vikings offense. Though capable of beating Minnesota, it did not come out the way that Green Bay expected it to. The Week 17 game is not necessarily a redemption game, but it is a must-win for the Packers this time around.

The Vikings snuck by the New York Giants by a score of 27-24 on a game-winning field goal from kicker Greg Joseph. Vikings QB Kirk Cousins went 34-48 for 299 yards and three touchdowns. Vikings running back Dalvin Cook consequently had 14 carries for 64 yards on the ground.  Justin Jefferson caught 12 passes for 133 yards and one score. 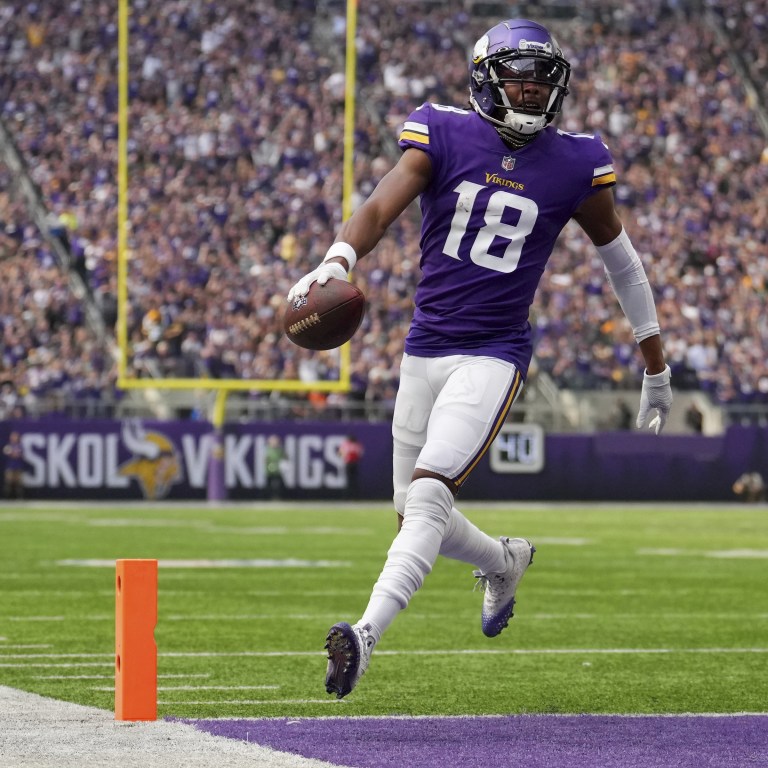 Former Lions tight end T.J. Hockenson was the leading pass-catcher with 13 catches for 109 yards and two touchdowns, which was a career high. Cook also played a small part in the passing game with three catches for 13 yards.

Jefferson passed Randy Moss to set the single-season receiving yards record with 1,756 against the Giants last week. The Packers have to defend their top receiver in the best way that they know possible in order to win the game.

The Packers were able to hold the Miami Dolphins to 20 points on the road. Safety Adrian Amos led the team in tackles with 11 (nine solo). Defensive tackle Jarran Reed and Linebacker Preston Smith combined for two sacks on Dolphins QB Tua Tagovailoa.

Miami wide receiver Jaylen Waddle led the receiving core in receptions with five catches for 143 yards, and scored the only touchdown for the Dolphins on offense. Tyreek Hill was second in yardage with 103 yards on just four catches. The Packers defense stepped up big in the final quarter with three interceptions. 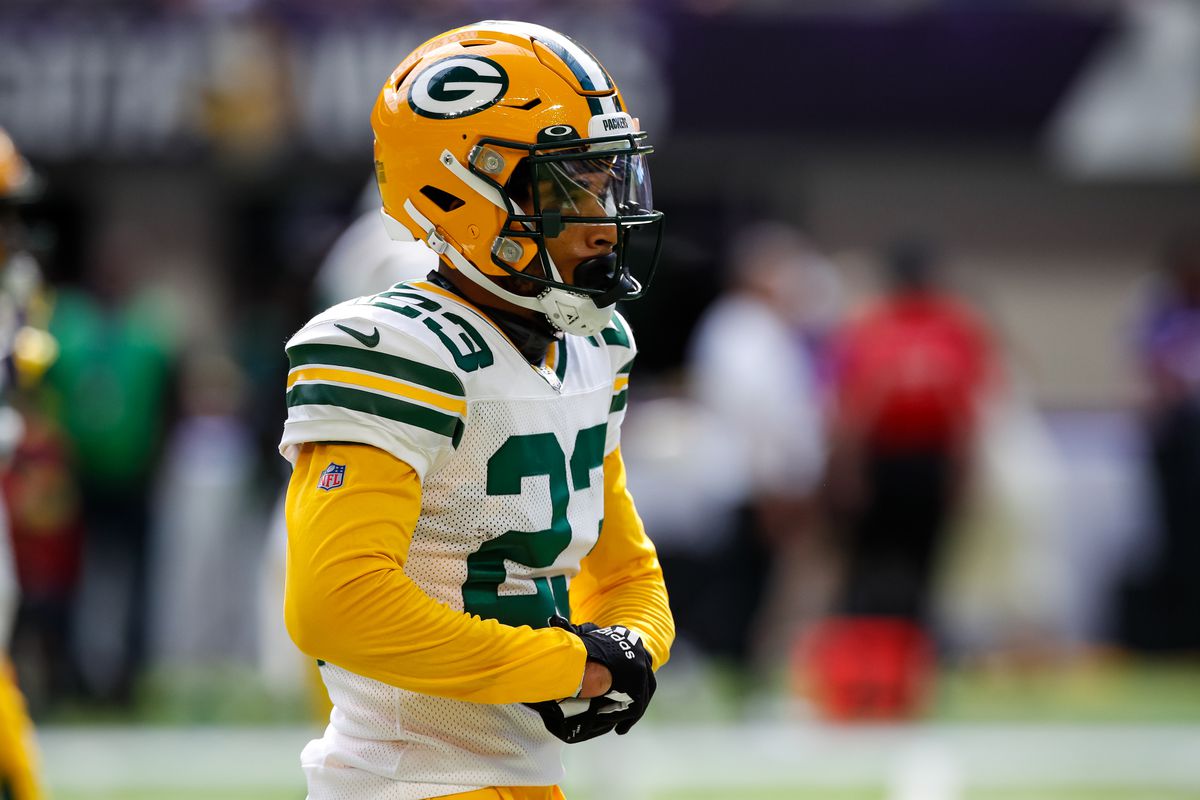 Cornerback Jaire Alexander grabbed the first pick with a 23-yard return. Linebacker De’Vondre Campbell had an interception as well right in the middle of the field for a 14-yard return. Opposite cornerback Rasul Douglas sealed the game with the third interception for the Packers.

It was great to see the Packers secondary create some turnovers on that side of the ball. Green Bay will need more big plays from the defense against the Vikings, along with strong pass defense.

The Minnesota defense did just enough against the Giants in Week 16. New York QB Daniel Jones went 30-42 for 334 yards, one touchdown, and an interception. Jones contributed in the run game with four carries for 34 yards on the ground. Starting running back Saquon Barkley consequently had 14 carries for 84 yards and one score. 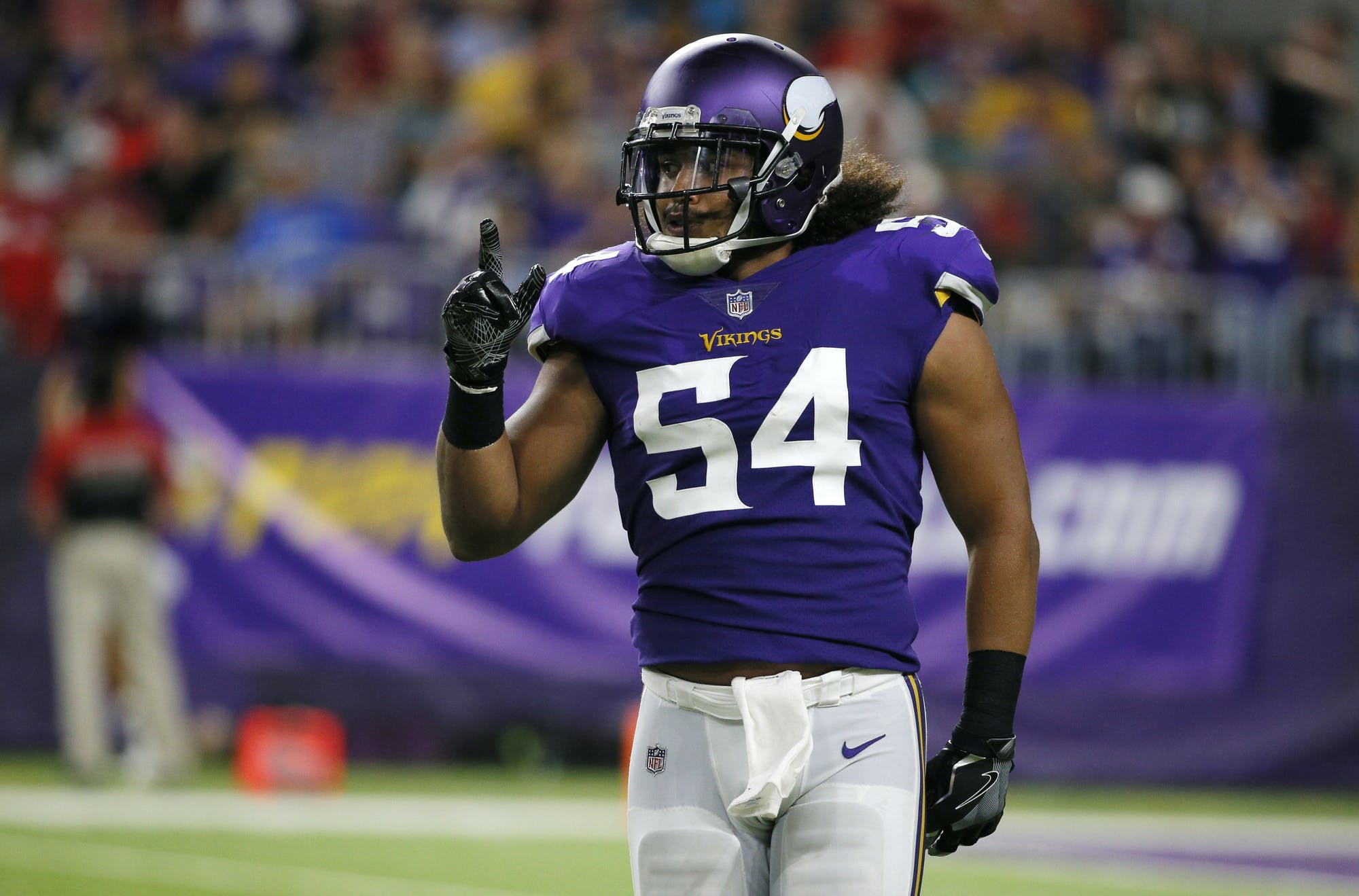 Giants wide receiver Richie James was the leading receiver with eight receptions for 90 yards. While Isaiah Hodgins also had eight catches for 89 yards and one touchdown in the game.

Linebacker Eric Kendricks led the defense with 10 tackles (seven solo). Jordan Hicks picked up 10 tackles (five solo). The Vikings have a solid secondary including Patrick Peterson, Chandon Sullivan, and Harrison Smith. The Packers will need to be on point in their passing attack in Week 17 at Lambeau Field.

The Packers survived against the Dolphins winning by a score of 26-20. Packers quarterback Aaron Rodgers went 24-38 for 238 yards, one touchdown and one interception. Backup running back AJ Dillon carried the ball 11 times for 36 yards and one score. Starting running back Aaron Jones did not see much action as he consequently had only 6 carries for 25 yards. 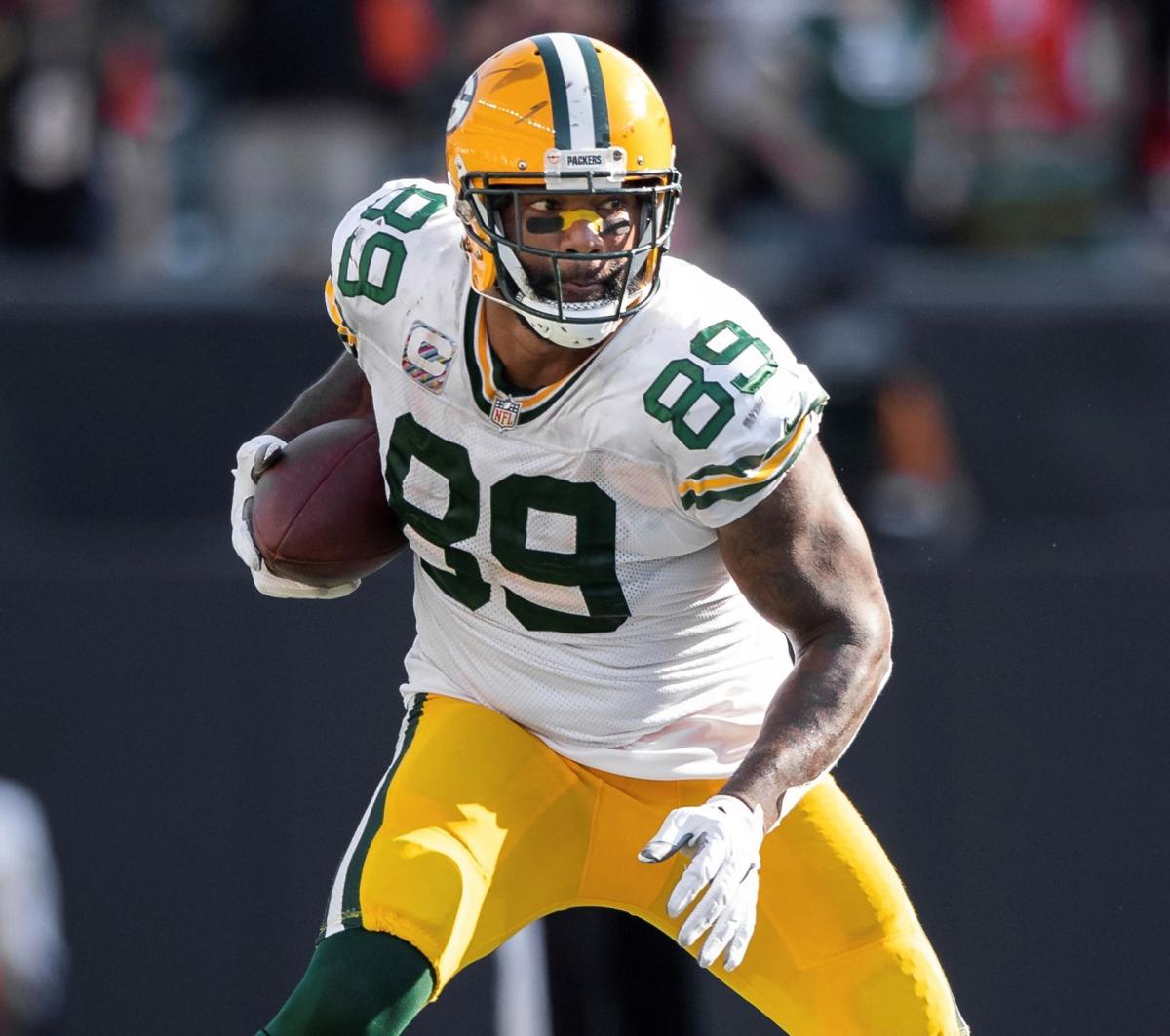 Tight end Marcedes Lewis scored the only touchdown for the Packers. He caught two passes for 32 yards. Wide receiver Allen Lazard was the leading pass-catcher on offense with five catches for 61 yards. Rookie wideout Christian Watson had six receptions for 49 yards.

Watson exited the game with an apparent hip injury. He will be needed in the passing game this week against Minnesota. It will certainly help spread out the defense with his speed at the receiver position. Opposite rookie receiver Romeo Doubs caught three passes for 36 yards. Getting Doubs more involved in the offense would be crucial, just in case Watson does not play.

Green Bay will face the Minnesota Vikings at home on January 1st at 4:25 pm ET on CBS!