.The Milwaukee Bucks will be contenders to win the NBA championship once again in the 2022-2023 season. As usual Giannis Antetokounmpo, Khris Middleton, and Jrue Holiday will lead the attack. Now let’s take a look at some of the role players who could have breakout seasons for Milwaukee.

Sandro Mamukelashvili has all the tools to be a solid stretch 4/5 for the Bucks. He is a three level scorer as he shot 49.6% from the field, 42.3% from three, and 81.8% from the free throw line. Granted it is a limited sample size as he only played 9.9 minutes per game and only appeared in 41 games. However when he did play more minutes than usual he showed his potential. In the last game of the regular season he played a whopping 43 minutes and scored 28 points on 10/18 shooting from the field and 2/5 shooting from three. He also went 6/6 from the free throw line, grabbed 13 rebounds and had 4 assists. Brook Lopez is also on the decline which will only benefit Mamukelashvili as he can earn more playing time at center. 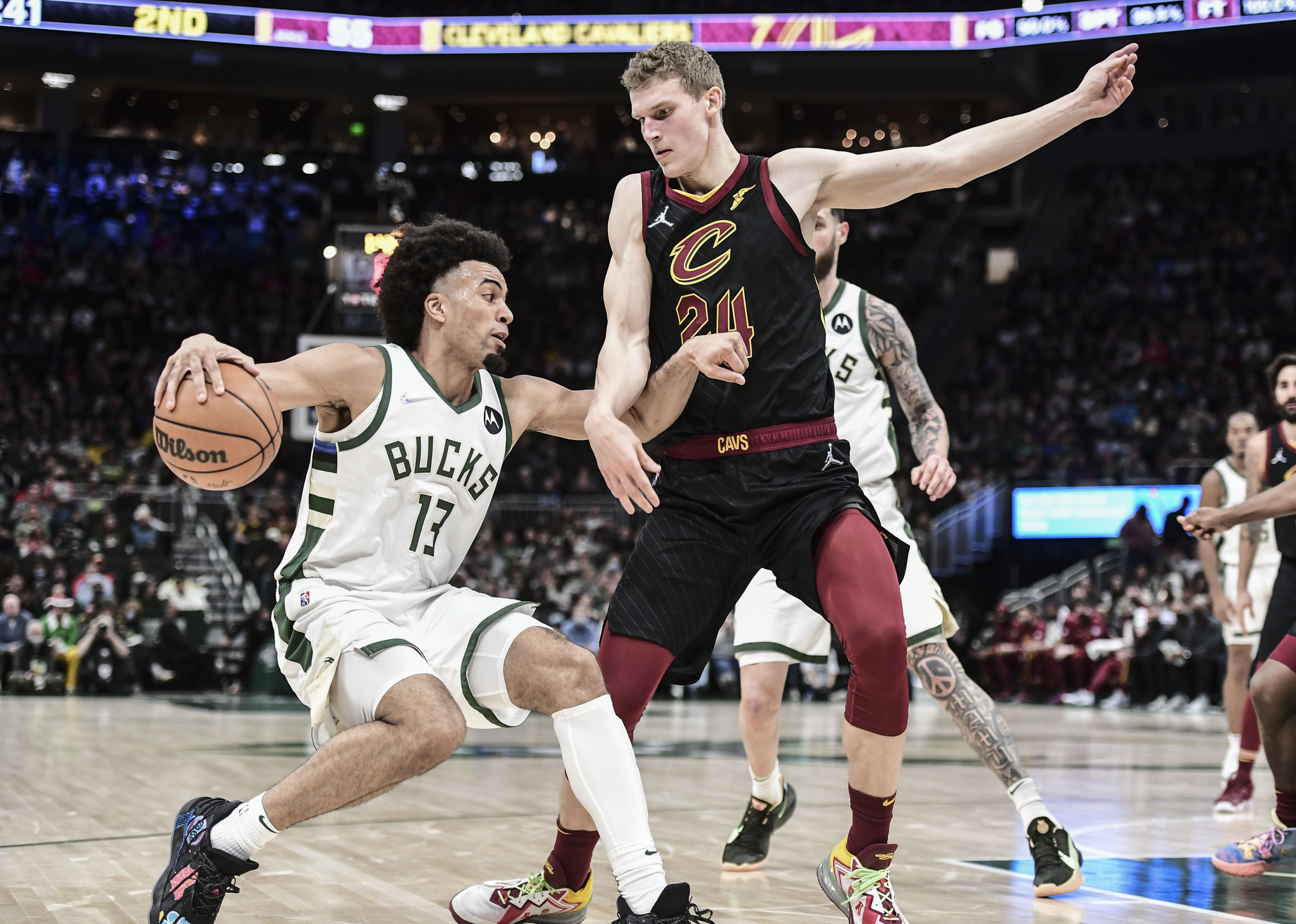