Packers players riding bicycles with children to and from training camp each year is one of the most wholesome traditions in the NFL. Dating back to 1958 this tradition has become a staple of Green Bay Packers training camp. Each year thousands of children line the streets outside the practice facility just to get this opportunity. Every tradition has to start somewhere that paves the way for each and every one of us. Here is the story of David Goodner:

Where it all started, told by David Goodner himself:

“It’s been said that the origin of the Packers Bicycle Tradition has been lost in the faded passing of time, but that it probably started during the Lombardi Coaching Era. Both of these statements are incorrect. I’m very certain that I was the kid that started the tradition at Lambeau Field. It was 1958 and the new City Stadium (later renamed Lambeau Field) had just been completed in ‘57. Scooter McClain was the Packers Head Coach and I was a twelve-year-old kid with a brand new Schwinn Jaguar Bicycle. I lived only a few blocks from Lambeau and I was fanatical about football. I rode my bike to the stadium twice every day to watch the team practice.”

The day that started the Tradition:

David would wait for the school buses to arrive at City Stadium with the team from St. Norbert College.   and watch them go into the locker room to suit up for practice.  He’d then ride down the hill (the parking lot during games) to the practice field.  His favorite player was John Symank, number 27, a defensive back.  Symank was usually the first player dressed and out the door to the practice field. One day David had the courage to ask John Symank if he’d like to ride down with me to the practice field. Symank smiled, handed David his helmet, got on the bike, and rode it to practice with David riding on the back. “I can’t describe the thrill of being 12 years old and riding behind my football hero twice a day,” David expressed emotionally. 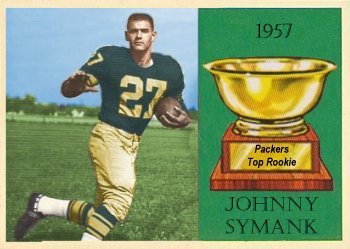 David continued, “I’d sit each and every day and watch the players practice, I never offered a ride to any player until Symank had ridden.  One day Bart Starr was the first player dressed and he walked up and threw his leg over my bike.  I said to him “I’m sorry Mr. Starr, but John Symank hasn’t come out yet.  Bart turned red smiled and got off my bike.”  He’d just assumed that everyone was waiting for the Quarterback to come out.  The next player out was Symank and I took him down and then pedaled halfway back up the hill and told Bart Starr that he could ride now.  He smiled, gave me his helmet, and got on.  To this day I’m embarrassed about treating Starr that way.  He was the greatest gentleman on the team and deserved more respect from a 12-year-old kid.”

One year later with Lombardi in Green Bay:

“The following year, 1959, is when Vince Lombardi arrived. He was a totally different personality than McClain and I felt like I needed his permission to continue riding players on my bike (and I was still the only kid doing this). When I saw my opportunity I pedaled up to Vince Lombardi and explained what I’d been doing the previous year and asked very politely “Mr. Lombardi, would it be okay if I continue to offer rides to your players from the locker room to the practice field?” He paused and thought about it, however, he eventually explained that it would be okay as long as nobody got hurt and the rides were done safely. I continued giving rides to players, but John Symank always rode first.

During the Lombardi years, every single team member rode my bike at one time or another, except for Vince Lombardi himself. Over the years any interaction with Vince Lombardi was always very kind. He arranged for my brother and me to be let into the stadium to see every game every year.” 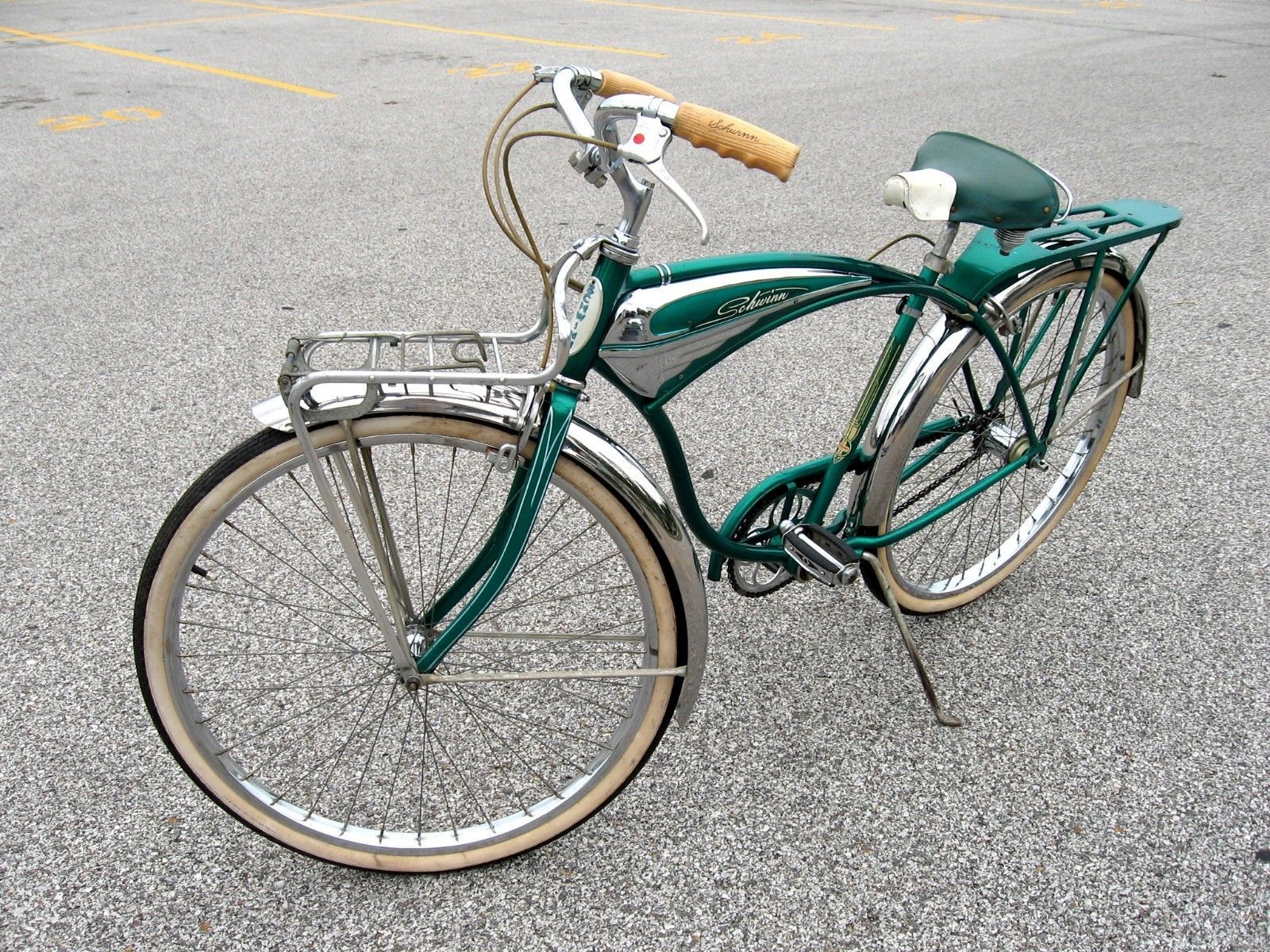 The tradition lives on today:

What this tradition started, turned into one of the most memorable experiences for children in Green Bay. Every year, (minus COVID-19 years) children make lifelong memories riding their bikes to and from practice with the players. However, it hasn’t stopped there. The Green Bay Packers Dream Drive was developed in 2013 to keep the tradition going. Children can pledge to complete a specific amount of miles at their favorite locations and at their own pace. Following the completion, American Family Insurance will donate $1 for every mile pledged and ridden to We All Rise. We All Rise is a holistic resource center in Green Bay.