The Green Bay Packers place the franchise tag on Davante Adams, preventing him from hitting free agency. The tag value is approximately $20 million. This amount counts fully against the Packers’ 2022 salary cap. In addition to the tag, the Packers agreed to new deals with Aaron Rodgers, Preston Smith, and De’Vondre Campbell. They also made an extension offer to Davante Adams, one that would have made him the highest paid wide receiver in the NFL. Adams, however, turned it down. Additionally, he has informed the club that he will not play under the tag. In other words, he will hold out until he gets a deal that he wants. Even if he does hold out, Green Bay will still carry that $20 million cap hit from the franchise tag.

Sources: #Packers offered Davante Adams over $23M per year – highest ever for a WR – but declined it. The NFLPA’s “new money average” says the highest ever is DeAndre Hopkins at over $27M. However, that was 2 extra years added to a 3-year deal and has skewed market significantly.

Why Is There Such a Divide Between Davante Adams and the Packers? 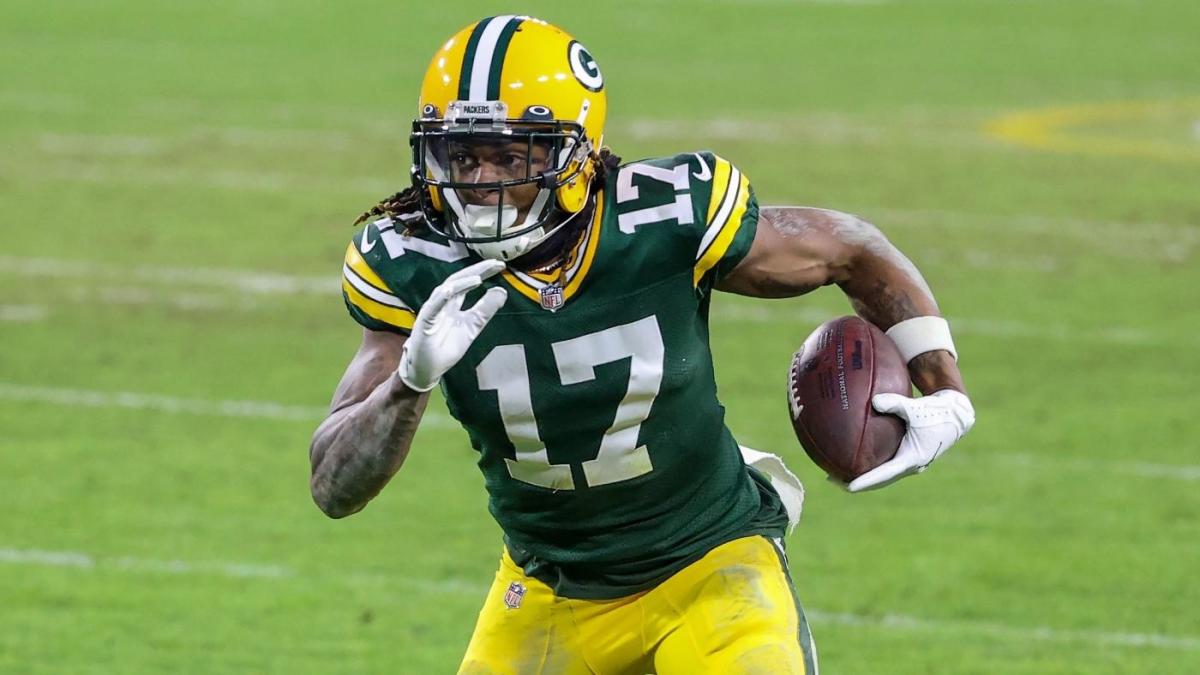 In short, the answer to this question is De’Andre Hopkins. In 2017, Hopkins signed a five-year $81 million contract with the Houston Texans. That gave him an average salary of just over $16 million per year. When he was traded to the Arizona Cardinals, he signed a two-year $54 million extension on top of his previous deal.

Now, here is where the divide is. According to the NFL Players’ Association, that two-year $54 million deal is the new standard for the best wide receiver in the league. In other words, $27 million per season is the price of the league’s top receiver. Using this figure, Adams has demanded a contract that will pay him $30 million per season.

The NFL owners (and Packers CEO), however, do not view the two-year extension as the new standard. Instead, they view the two deals as one giant contract. So, instead of a five-year AND a two-year contract, the league views it as a seven-year one worth $135 million. Using those numbers, Hopkins is making just under $20 million per season.

The Packers, coming from the view-point of the NFL owners, have offered Adams a contract that would pay him $23 million a year. In their eyes, this would best the Hopkins contract by over $3 million per season. Adams, on the other hand, views it as being offered something at least $4 million per season that what he is worth. 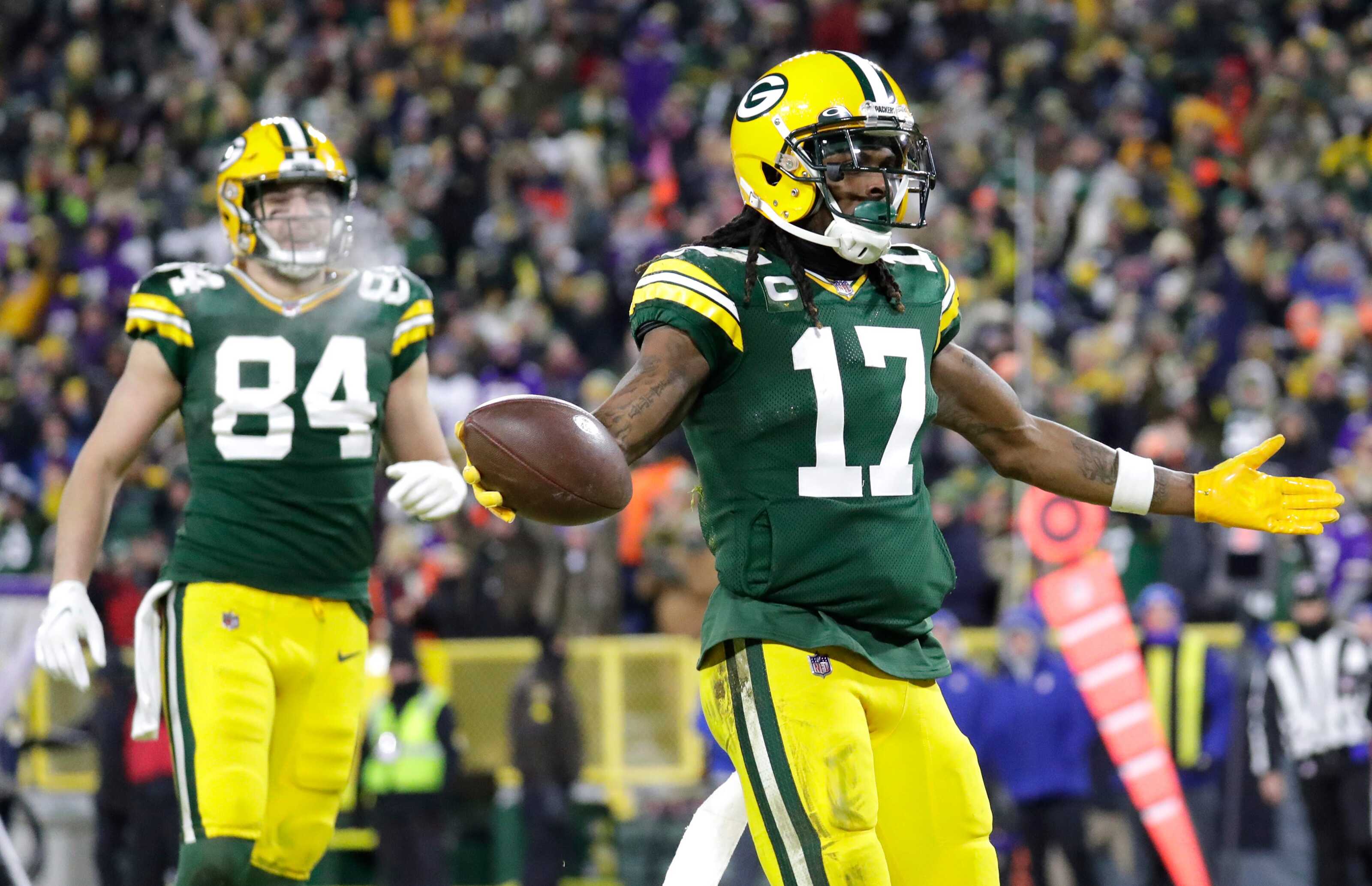 As stated previously, Davante Adams has let the Packers know that he will not play under the franchise tag. He can, of course, hold out and not be paid. If this happens, though, the $20 million franchise tag still counts completely against the salary cap.

The Packers and Adams could also come to an agreement. This, of course, is preferable. With Aaron Rodgers locked up for at least the next three seasons, keeping Adams would ensure the league’s best quarterback-wide receiver combo remain together for a few more runs at the Super Bowl.

If the Packers cannot reach an agreement with Davante Adams, they also have the option to trade him. In this case, the Packers would likely receive some draft picks and go after a wide receiver earlier in the draft.

Obviously, this situation is not pleasant. However, the Packers are a better team with Davante Adams on the field. Hopefully they can get a deal done.