Last offseason, the Milwaukee Bucks traded Eric Bledsoe, George Hill, and three first round picks in order to acquire Jrue Holiday.  Last night, it was reported that Hill was being released by the Philadelphia 76ers, and becoming a free agent.  He was not without work for long.  According to the Athletic, the Bucks are bringing back their old backup point guard to fill the same role next season.

Free agent guard George Hill plans to sign with the Bucks after clearing waivers and the opening of league year Aug. 6, sources tell @TheAthletic @Stadium. The veteran PG is set to return to Milwaukee.

George Hill with the Bucks 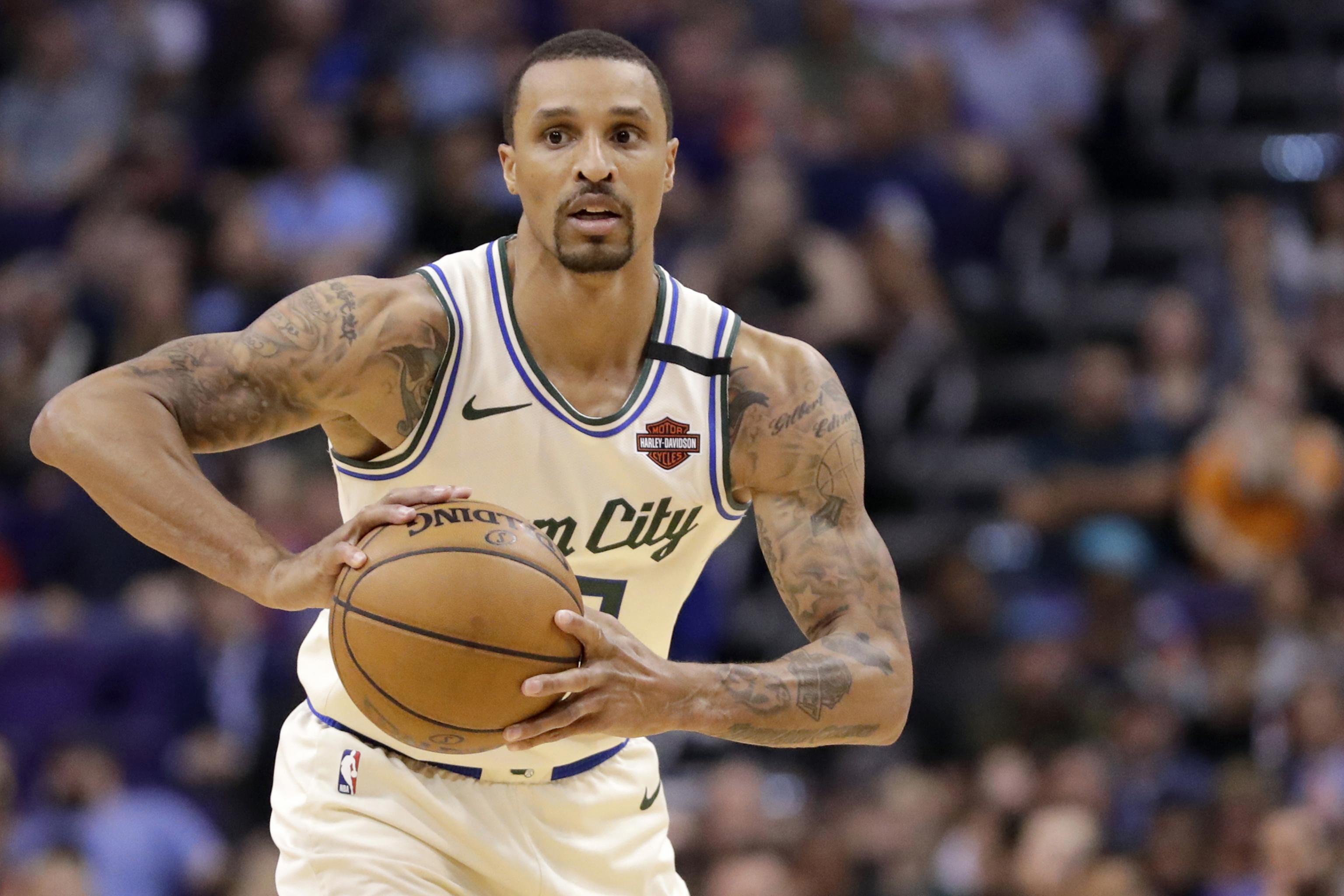 George Hill was first acquired by the Bucks in a trade with the Cleveland Cavaliers and Washington Wizards.  In that deal, the Bucks sent Matthew Dellavedova and John Henson to the Cavs.  Sam Dekker was sent to the Bucks for a hot minute before being passed on to the Wizards.  Milwaukee also acquired a second-round draft pick in this year’s draft, which they used to draft Sandro Mamukelashvili.

His first full season with the Bucks was much more productive.  Hill led the NBA in three-point percentage with 46.0%.  He upped his scoring average to 9.4 points per game as a result.  Additionally, he averaged 3.1 assists per game, a full assist per game better than his first half season.

Most importantly, though, Hill was a leader.  When Jacob Blake was shot by Kenosha Police, sparking nation-wide protests, it was Hill who led the Bucks in their boycott of Game Five of the first round of the playoffs.  Many other players and teams followed his lead.  When he was included in the Jrue Holiday deal, he was the only piece that fans were sorry to see go. 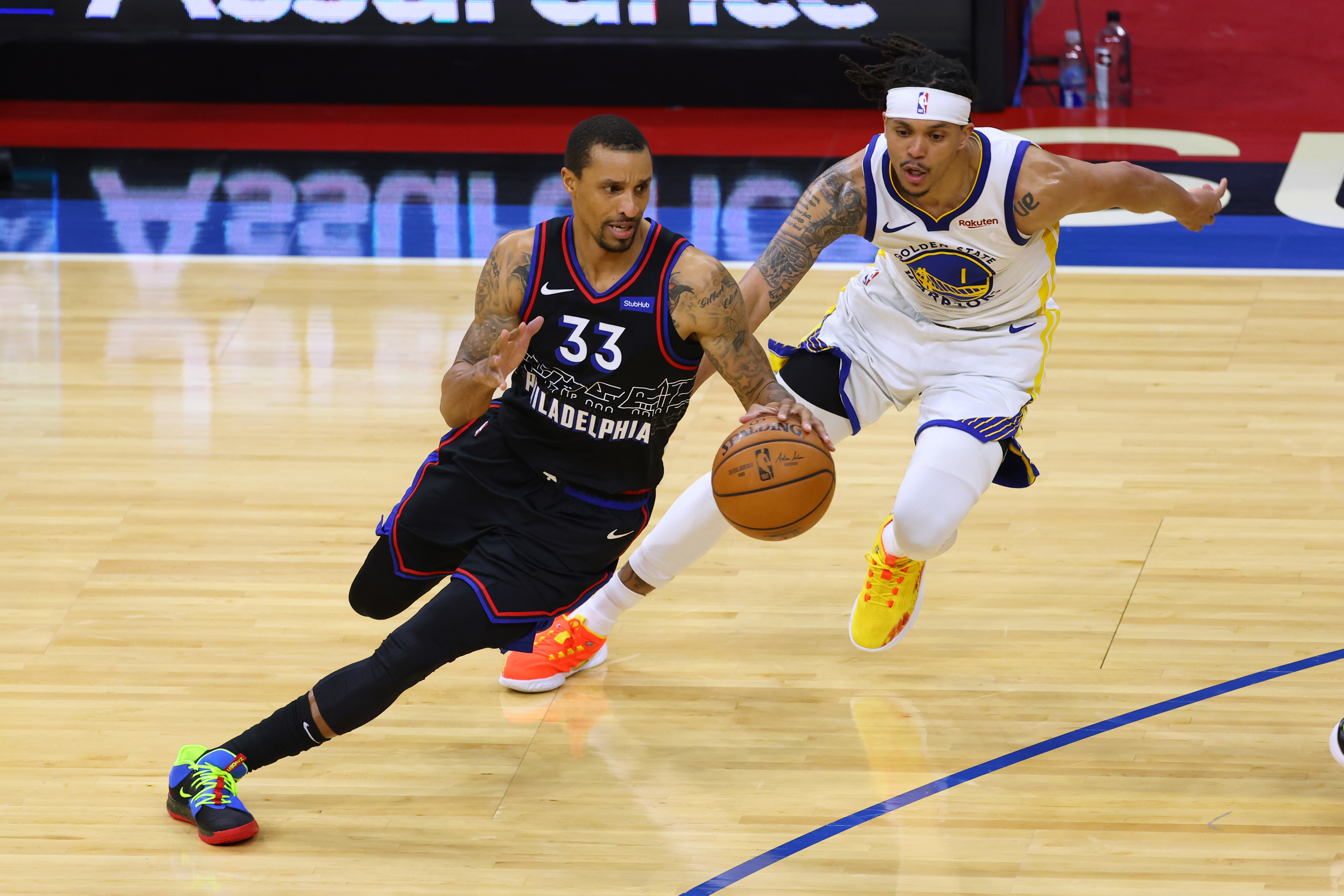 After being traded to the Pelicans, Hill was almost immediately dealt again.  The Pelicans sent him to Oklahoma City, where he played 14 games.  The Thunder traded him during the season to the Philadelphia 76ers.  George only played in 16 games with them.  He was hampered by a thumb injury all year that limited him to just 30 games between the two teams.  He averaged 8.7 points on 48.2/38.8/80.0 shooting.